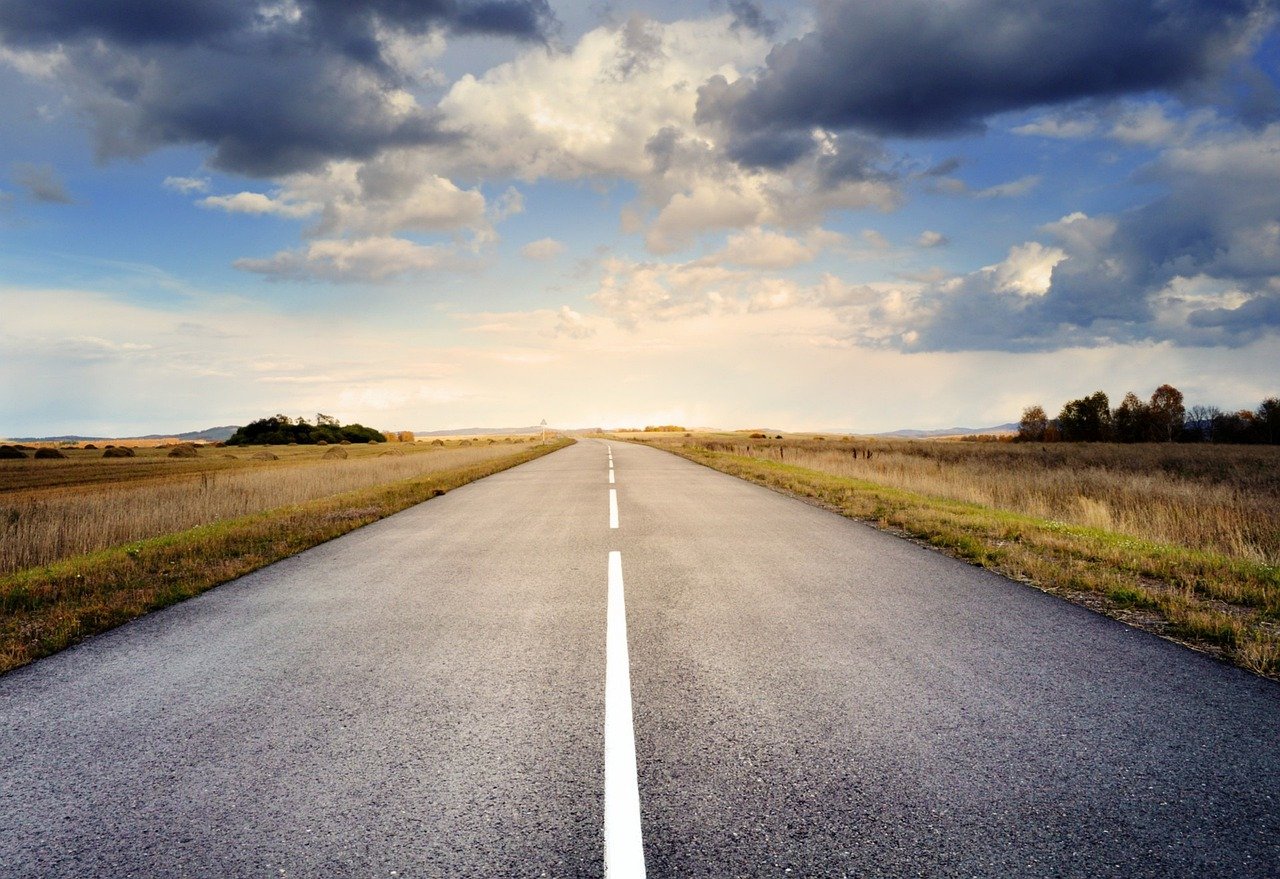 A slight sigh of relief for heat-afflicted people in Austria: Starting Tuesday, temperatures will drop again. Precipitation moves through, and the tendency to thunderstorms increases. On Monday, however, temperatures in some regions will climb up to 37 degrees, forecasts the Central Institute for Meteorology and Geodynamics.

High pressure will make for sunny and hot weather in most parts of the country Monday. While in the lowlands, the sun will shine undisturbed most of the time, a few spring clouds will form over the Alpine peaks in the afternoon and, especially west of the Hohe Tauern, rain showers and thunderstorms, which will become more frequent in the evening. The wind will be mainly light to moderate from southeast to west.

On Tuesday, already in the early morning and in the morning, dense clouds with precipitation will move through, and rain showers and thunderstorms will quickly reach all parts of the country. There will be a few sunny intervals in the day, but then the sultriness will increase, and more showers may develop. In the afternoon, the shower activity from the northwest will slowly decrease, and the sunny intervals will become more frequent. The wind will be from west to northwest, blowing moderately and briskly in the east. The lowest temperatures will be 15 to 24 degrees, the highest 22 to 29 degrees, and it will be very humid.

On Wednesday, mostly sunny weather will prevail; in many regions, spring clouds will remain harmless and stay dry. Only in western and southwestern mountainous areas will the tendency for showers and thunderstorms increase again in the afternoon. The wind will blow weakly to moderately from west to northeast. It will be noticeably less hot with early temperatures of twelve to 19 degrees and a daily maximum of 25 to 30 degrees.

On Thursday, too, sunshine will predominate in large parts of the country. At times, however, high, thin cloud fields and some spring clouds will move across the sky. Only in the west will spring clouds become more powerful during the day, and in the afternoon, the thunderstorm tendency will increase significantly. The night to Friday, the thunderstorms may then spread further into the north of Austria. The wind will blow weakly to moderately from east to southeast. Temperatures will reach twelve to 19 degrees in the morning, with daytime highs between 26 and 31 degrees.

The next disturbance zone will move over Austria from the northwest on Friday. Dense clouds will quickly move in, and rain showers and thunderstorms will spread, with heavy rain in places. At first, it will be sunny for a longer time, especially in the south and southeast, but later, strong thunderstorms are likely here. With the thunderstorms, there will be storms, otherwise weak to moderate winds from west to northeast.