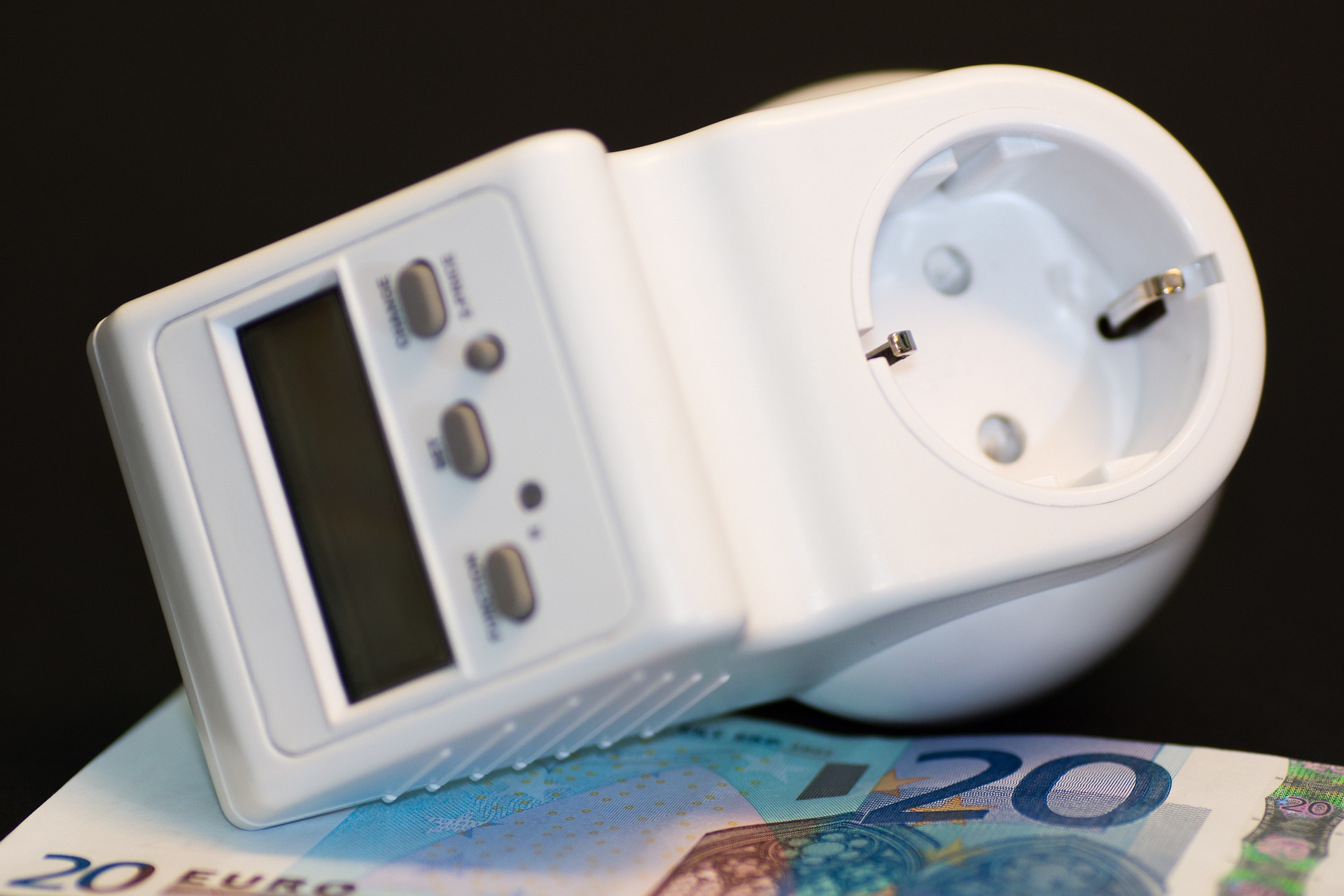 The Austrian government has agreed on the long-discussed “electricity price brake” to cushion high energy costs. The package is expected to provide relief of about 500 euros per household.

According to information provided by the federal government on Sunday, each household will pay a lower electricity price for that portion of electricity consumption that corresponds to 80 percent of the average consumption of an Austrian family in the previous year. For everything above that, the current market price must be paid.

The package should bring 500 euros per household.
“Kronen Zeitung” and “Standard” reported on Sunday afternoon that negotiations between the energy and finance ministries on the electricity price brake had been concluded. The measure is expected to bring annual relief of about 500 euros per household and an incentive to save electricity. The government will announce further details on Wednesday. In total, the government will provide 2.5 billion euros for this measure.

Electricity price brake: no social scaling for the time being
For the time being, there will be no social scaling or differences according to household size or individual electricity consumption in the electricity price brake. In the second step, however, there will be social differentiation. Accordingly, the government is still examining ways to support multi-person households more significantly. Also, it stands in the area to relieve persons released from the broadcasting fee still more firmly.

Nehammer: “Electricity price break is coming.”
“The electricity price break is coming,” Chancellor Karl Nehammer confirmed to the “Krone” on Sunday. “We want to decide it on Wednesday in the Council of Ministers, so we can quickly get into the implementation.” One is still working on final details, “but nothing stands in the way of a decision in the Council of Ministers,” also said the Energy Ministry of Leonore Gewessler (Greens). The measure is intended to dampen the general rise in costs in the energy sector.

The necessary decision for the electricity price brake in parliament should be made in October.