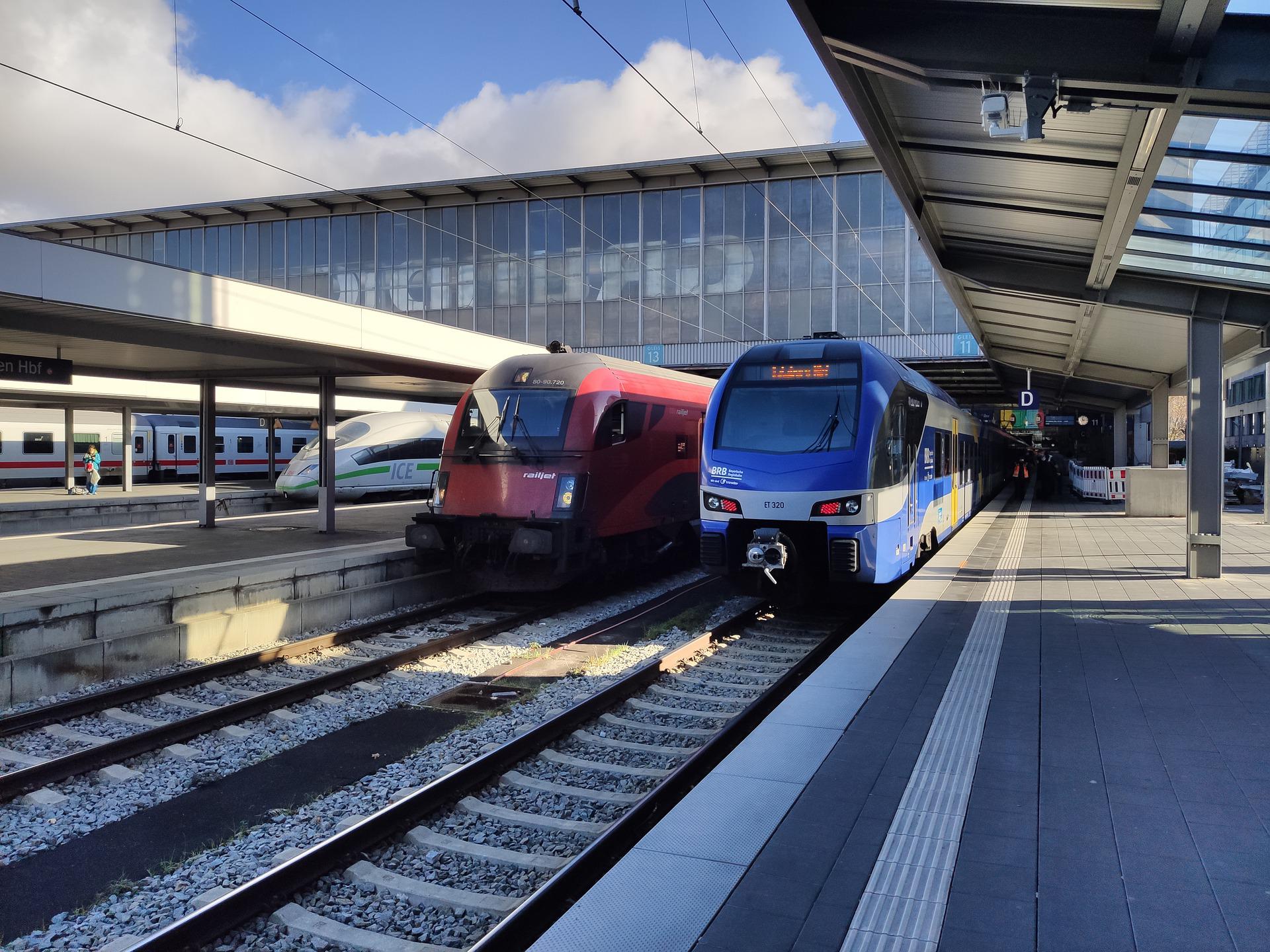 The wave of inflation is also spilling over into rail transport. “We will increase prices in passenger transport very moderately at the end of the year, well below the inflation rate. With all the pain we will have here,” the “Kleine Zeitung” quoted the railroad boss on Thursday. This means that tickets will become more expensive.

In freight transport, the railroad is confronted with massive electricity price increases, especially abroad, the ÖBB boss further emphasized. The increases would be in the double-digit percentage range.

ÖBB wants to invest massively in its power plants
He said that the national railroads are forced to pass on the part of these increases.

According to the report in the newspaper, the railroads produce a third of the electricity they need. In addition, 20 percent is generated in partner power plants. The rest is purchased through long-term contracts. “This year, we don’t have a giant leap in terms of prices, but next year the developments will become increasingly noticeable,” said ÖBB CEO Matthä in an interview with “Kleine Zeitung.”

The CEO wants to invest one billion euros in the railroad’s power plants by 2030.