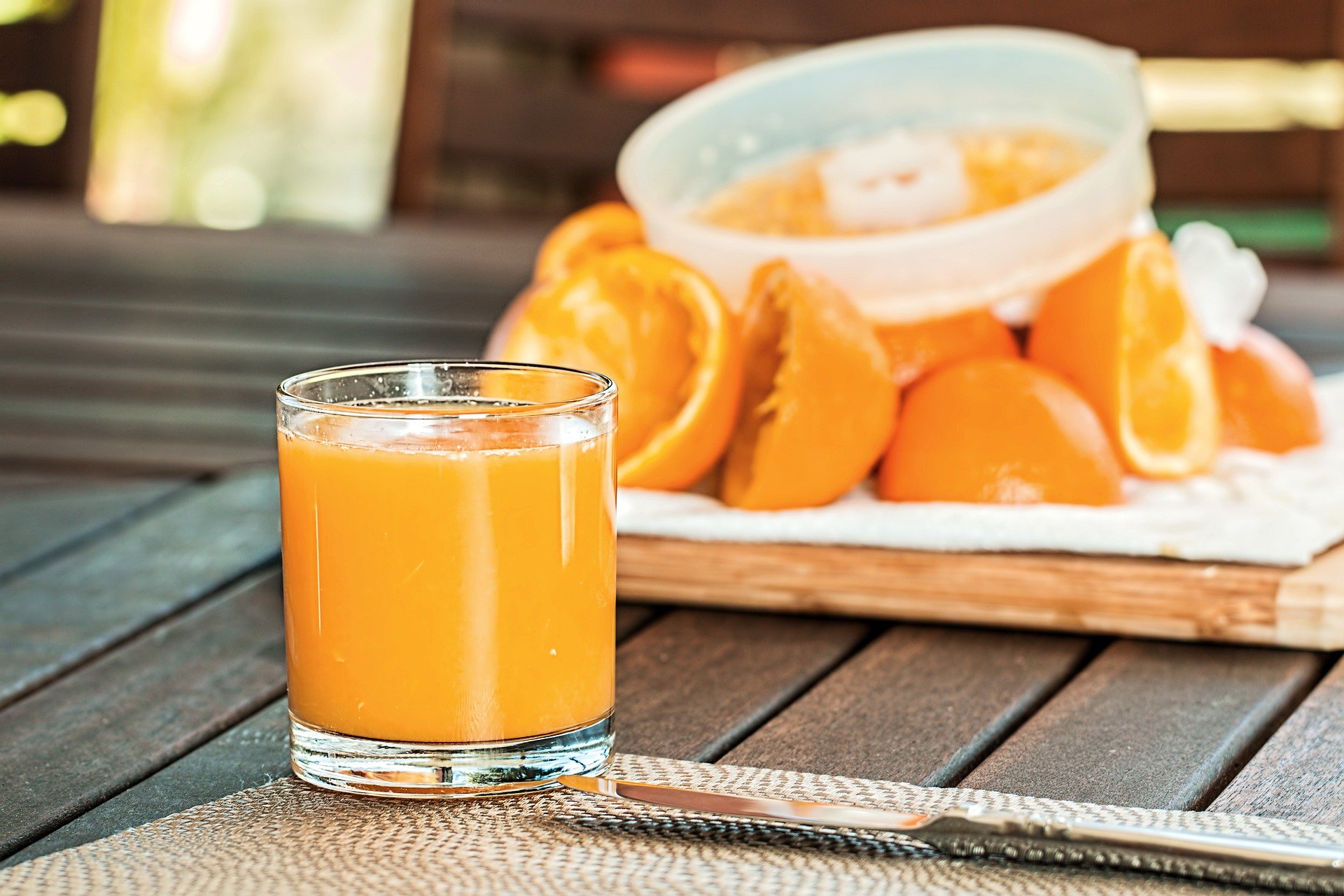 Obesity is a serious growing issue in our country. Not only the daily food we eat at main meals and in between often comes under fire against this background, but also the many sugary drinks that may accompany us throughout the day. Nutritionists warn: that teenagers and young adults drink up to half a liter of sweetened fruit juice daily.

What about the regular consumption of orange juice, which also has a high natural sugar content? Is it still appropriate to enjoy it in the morning for breakfast, for example?

According to the scientific community, the decisive factor is whether the juice is drunk during the main meals or during the times in between. Because a possible influence on the body weight probably depends on when the orange juice is drunk. Provided that participants of a study had drunk the juice over a more extended period with the meals, they were not punished with additional Pounds on the personal balance. As soon as they reached, however, in between, thus outside of the main meals, the orange juice hurt the body weight set itself.

A daily glass of orange juice during the meals – ideally for breakfast – is quite recommendable. With its high content of critical vital substances, it even covers one of the five fruit portions recommended by the German Nutrition Society in its “5 a day” health campaign. To encourage people to eat more fruit and vegetables, the campaign’s goal is to increase this consumption to at least 650 g per day. From a practical point of view, that would be five portions of 130 g each, or five times a handful of fruit or vegetables daily.

A daily glass of orange juice with meals is recommended. However, orange juice is not suitable as a thirst quencher. Instead, water, tea, and other unsweetened beverages should be preferred to drink enough daily.