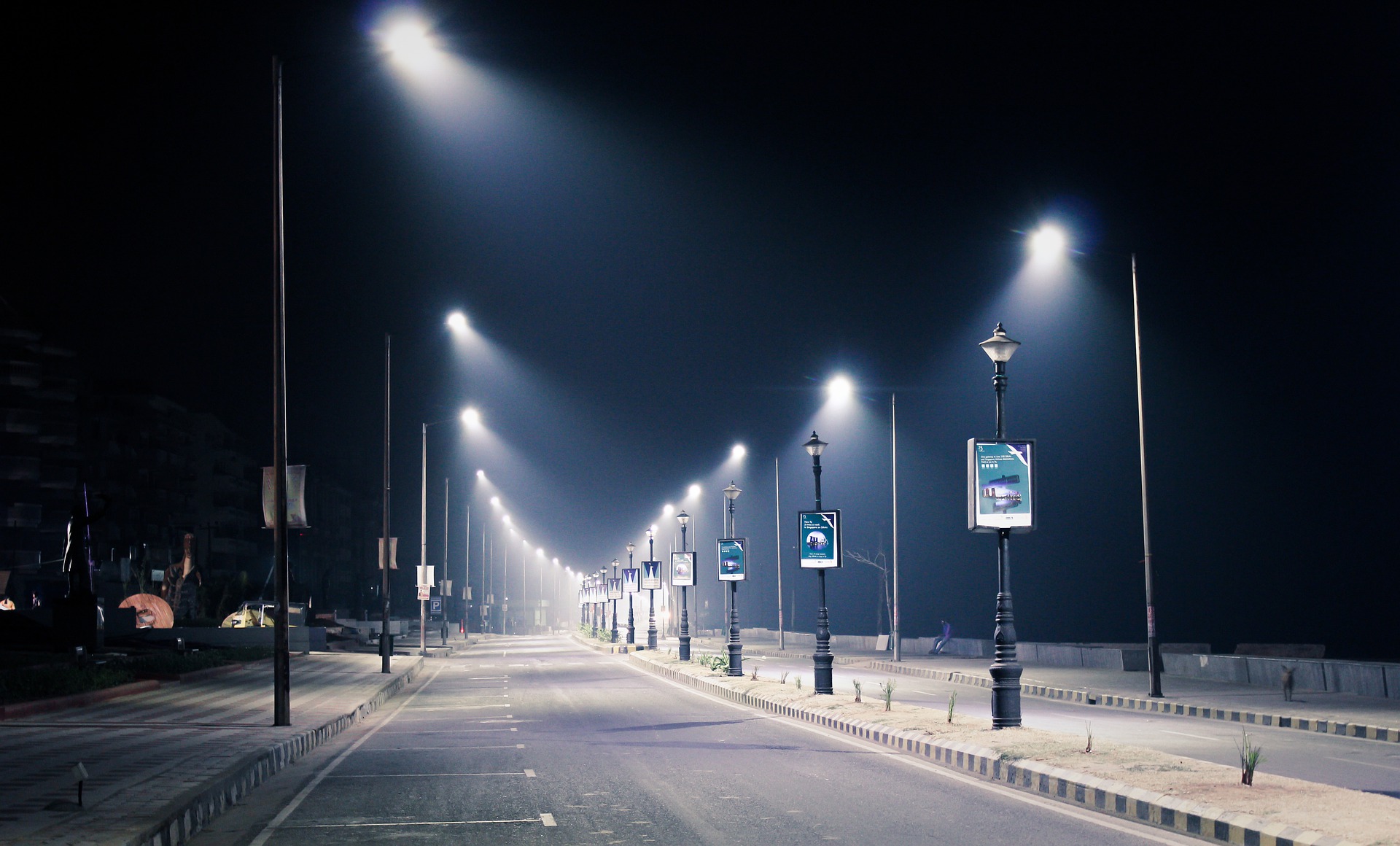 Energy-saving LEDs have not only become widespread in private households: Street lighting is also being modernized in this way in many countries. But British scientists have discovered that this can pose risks for humans and animals.

They are long-lasting, save energy and look almost the same as conventional light bulbs. LED lamps are now available in many private households. Public lighting, for example, on roads, has also been converted to LEDs (light-emitting diodes) in many European countries. This changes the color spectrum at night – with possible consequences for humans and animals.

Photos from space show changes in the color spectrum
A team of researchers at the University of Exeter in Penryn has analyzed photos taken from the International Space Station (ISS) and found that the whiter LEDs have increased the proportion of emissions in the blue part of the spectrum in particular. However, Germany is comparatively little affected by this effect. Since blue light, for example, inhibits the release of the hormone melatonin, which promotes sleep, the switch to LEDs may have an impact on animals and humans, according to the team led by Kevin Gaston.

More than a million photos from space analyzed
Since 2003, about 1.25 million images have been taken from the ISS space station. The scientists selected photos from 2012 and 2013 showing Europe at night and compared them with pictures of the same regions from 2014 to 2020. Between the two periods, LEDs reached market maturity as illuminants for streetlights. The researchers found an 11.1 percent increase in green light during the second period but a 24.4 percent increase in blue light. This was mainly seen in Italy, Romania, Ireland, and the United Kingdom. The slightest change occurred in Germany and Austria.

Blue light can influence the biorhythm.
Regarding the effects of these changes on the biological environment, the scientists cite several aspects: Because blue light inhibits the release of melatonin, the biorhythm can become confused in animals and humans. That nighttime lighting has negative consequences for the movement and feeding behavior of bats has already been shown in previous studies. The use of LEDs also causes even fewer stars to be visible in cities and further alters the movement of moths and other insects that approach or avoid light sources.