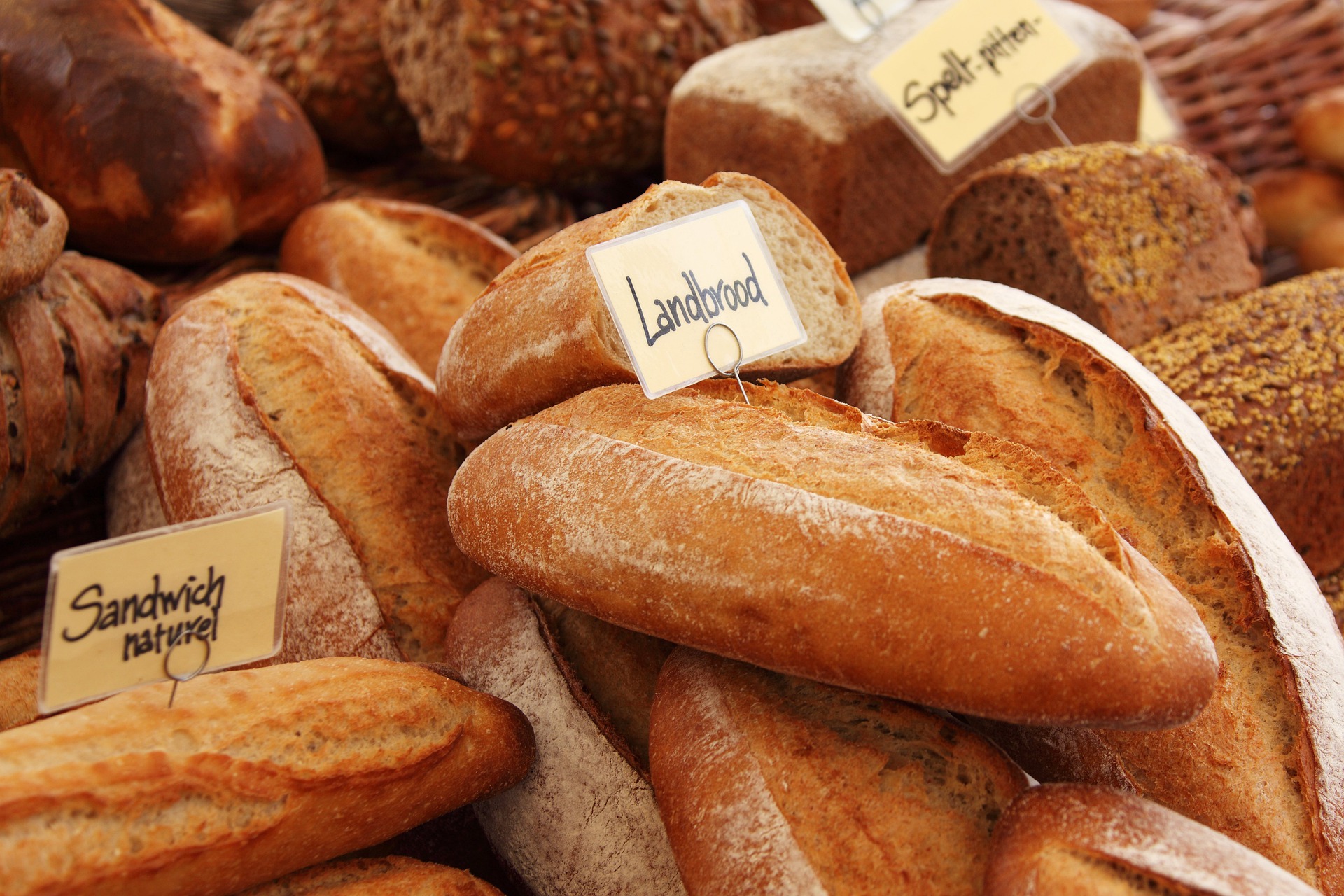 Food prices are rising noticeably across Europe. Within a year, prices in the EU have increased by an average of almost 10 percent.

Bread, however, became almost twice as expensive – this year, in August, 18 percent more had to be paid for the staple food than in August 2021, as the statistics authority Eurostat announced on Monday. In 2021, the price of bread had increased by only 3 percent year-on-year. In Austria, bread costs 10 percent more this year.

The most substantial increase in Hungary
Especially in Eastern Europe, the inflation for bread has struck: The bread price shot up most massively with an increase of about 65 percent in Hungary. Lithuania, Estonia, and Slovakia followed at a considerable distance, with prices rising by around a third. The price in Poland and Latvia climbed by a similar amount (plus 30 percent). The bread was slightly less than 30 percent more expensive than a year ago in Bulgaria and the Czech Republic in the summer; in Romania and Greece, the increase was well over 20 percent. Luxembourg, the Netherlands, and France escaped with a slightly less than 10 percent bread price increase.

Since last summer, prices for vegetables and meat also reportedly rose significantly in the EU. Especially edible oils and fats have increased in price significantly. Eurostat sees Russia’s war of aggression against Ukraine as the cause of the upward surge in bread prices. The conflict had “severely disrupted” the world market, as the two countries were significant exporters of cereals, wheat, corn, seeds (especially sunflowers), and fertilizers.