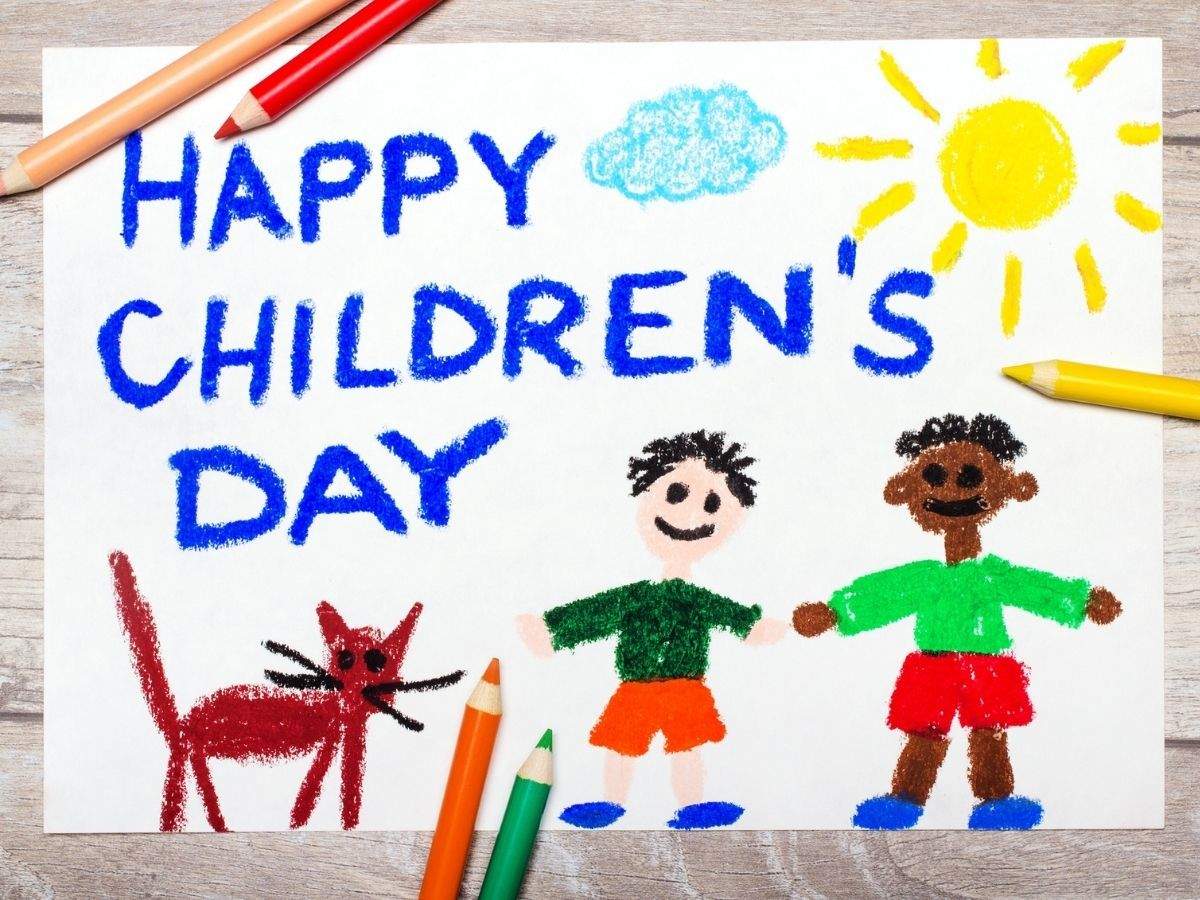 World Children’s Day is dedicated to the motto “Together for Children’s Rights.” On September 20, UNICEF called on society to do everything in its power to take children’s rights seriously and make them a reality. This anniversary is important to ensure that children’s concerns, requests, and needs are heard.

For example, the issue of children and obesity needs to be addressed more consistently. More and more boys and girls are overweight. In Europe, an average of over 29 percent weigh too many pounds. While in southern European countries such as Italy and Greece, at least one in three children between the ages of 7 and 13 is overweight (36.8 and 35.2 percent, respectively), countries such as Sweden and Switzerland are better off with only one in six children overweight (15.0 and 17.4 percent, respectively).

It is well known that there are many reasons for obesity, even at a young age. First and foremost is the lack of physical activity. Many children are downright sedentary! Another major cause is an unbalanced and high-calorie diet. Here it is understandably the parents in the young years who do not fulfill their care to offer the children as healthy food as possible according to their needs. Another important influencing factor leading to the increasing number of overweight children is their lack of media literacy regarding advertising for (children’s) food.

Recognizing, classifying, and understanding advertising are prerequisites for children’s development into informed consumers. It has been proven that children who consume unhealthy food are often less skeptical of advertised food. Low self-esteem, determined partly by a high body mass index and negative body image, also lowers this media literacy. This issue is so severe that it is already recommended that children who are overweight and have unhealthy food choices be offered special training to evaluate advertising better. Such an offer would be possible in schools, in obesity centers, and with pediatricians. In addition, parents’ attitudes toward food advertising significantly influence their children’s ability to use the media and its content as knowledgeably as possible for their own needs.

Those who put on too many pounds in childhood are also usually overweight in adulthood. Diseases such as diabetes, high blood pressure, or arteriosclerosis can be the result. In addition to health problems, too much body weight in childhood can lead to social exclusion, stigmatization, and isolation.