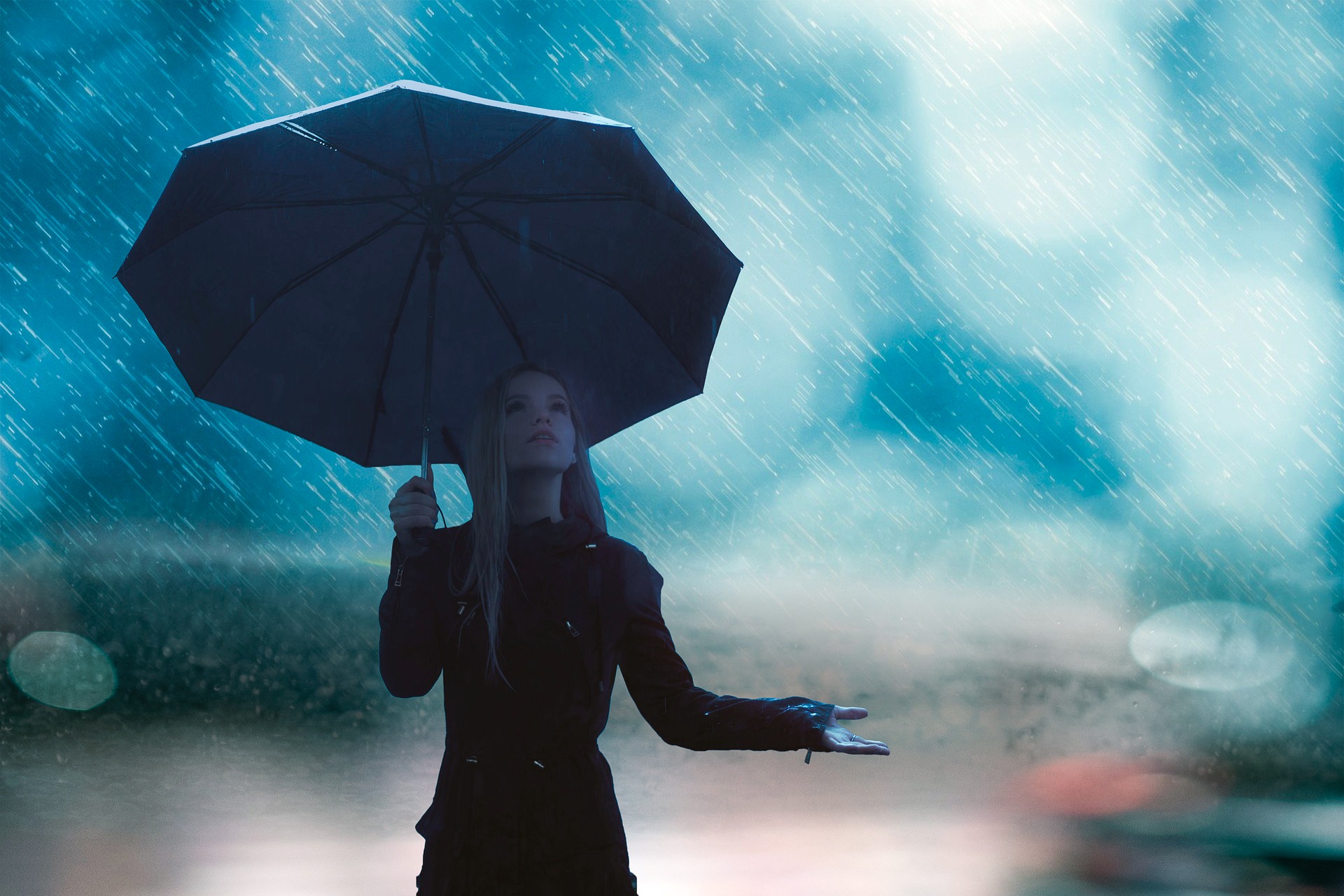 Today, Friday, in keeping with the season, isolated patches of early morning fog are expected, with sunshine becoming more prevalent during the day. On Saturday, clouds will increase more and more, with the possibility of rain already starting in Vorarlberg and Tyrol. The trend intensifies on Sunday with dense clouds and rain, said the weekly movement of the Central Institute for Meteorology and Geodynamics (ZAMG) on Thursday.

Early temperatures can be found between zero and seven degrees, with light frost possible in higher Alpine valleys and places in the north. Daytime highs will be between 14 and 21 degrees.

Weather deterioration at the weekend
After the dissolution of local early fog patches on Saturday, the sun will shine for longer, especially in the country’s eastern half. From the west, clouds will increase during the day, but light foehn effects will counteract this. In Vorarlberg and Tyrol, however, it may already start to rain, especially south and along the main ridge of the Alps. The wind near the ground will blow only weakly from inconsistent directions in most regions. Early temperatures are expected to range from one to eleven degrees, with lower values in the north and daytime highs of 15 to 21 degrees.

Small-scale low pressure on Sunday
On Sunday, a small-scale low will pass through on the southern side of the Alps, and Austria will also come under the influence of disturbances from the west. Consequently, dense clouds will dominate, and rain is expected in many places. However, a few sunny spells are possible in between, most likely in the north and east of the country. Mostly weak to moderate winds from south to west. Early temperatures will be between six and twelve degrees, and daytime highs between 13 and 18 degrees.

Sun and dense clouds on Monday
On Monday, the sun and partly dense clouds will alternate. There may be rain showers during the day, especially in the mountains, where the clouds are often thicker. The wind will be mainly light to moderate from east to south. Early temperatures will be between six and twelve degrees, with daily highs between 13 and 19 degrees.

Unsettled weather on Tuesday
On Tuesday, the unsettled weather will continue. Although there may be sunny spells sometimes, clouds will predominate. Rain showers are expected in all parts of the country, and it could rain for extended periods in some areas. The wind will be mainly from the south to the west, and it will be brisk sometimes, especially in the mountains. Early temperatures are between six and twelve degrees, and daily highs are between eleven and 17 degrees.