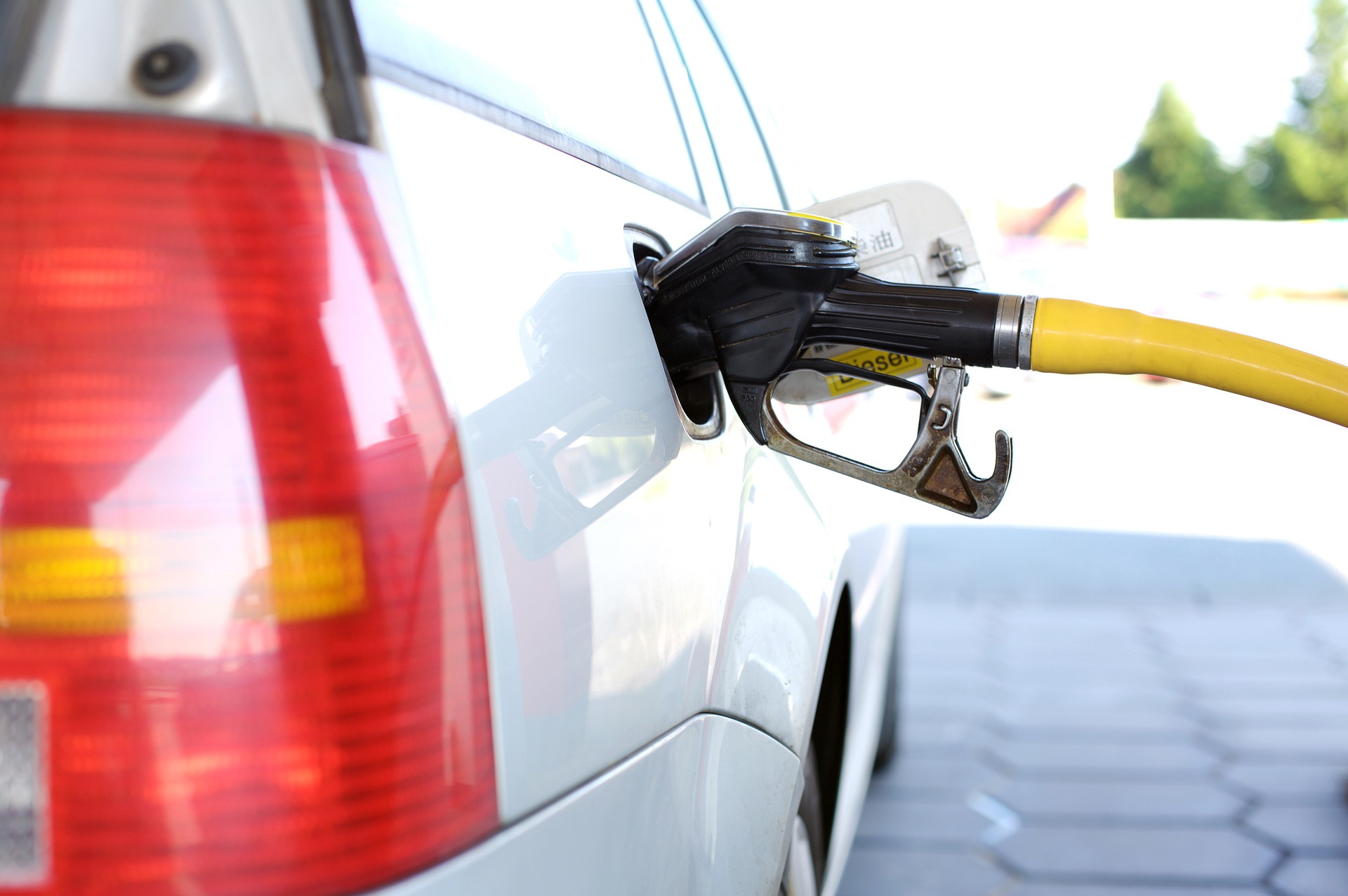 It was planned for a long time and was postponed from July to October – but starting today, Saturday, CO2 pricing will be implemented. A 30 euros per ton of CO2 tax will be imposed on energy companies, which will then pass it on to consumers.

According to ÖAMTC, diesel will be 9 cents and super 8.2 cents more expensive per liter – Wifo has even calculated 9.9 and 8.6 cents, respectively. The prices of heating oil and natural gas will also rise (see table on the right). It is also clear that on January 1, the price will increase further, with 35 cents being charged per ton of CO2.

Storm at gas stations. This led to a storm at the gas pumps: At “Turmöl,” a two- to threefold daily turnover was observed on Thursday, and other chains also reported record sales – while there was a shortage of diesel anyway due to the damaged refinery in Schwechat. But the green-minded Austrian Transport Club (VCÖ) pointedly calculates that this increased demand will probably cause the price to rise more than the CO2 tax itself.