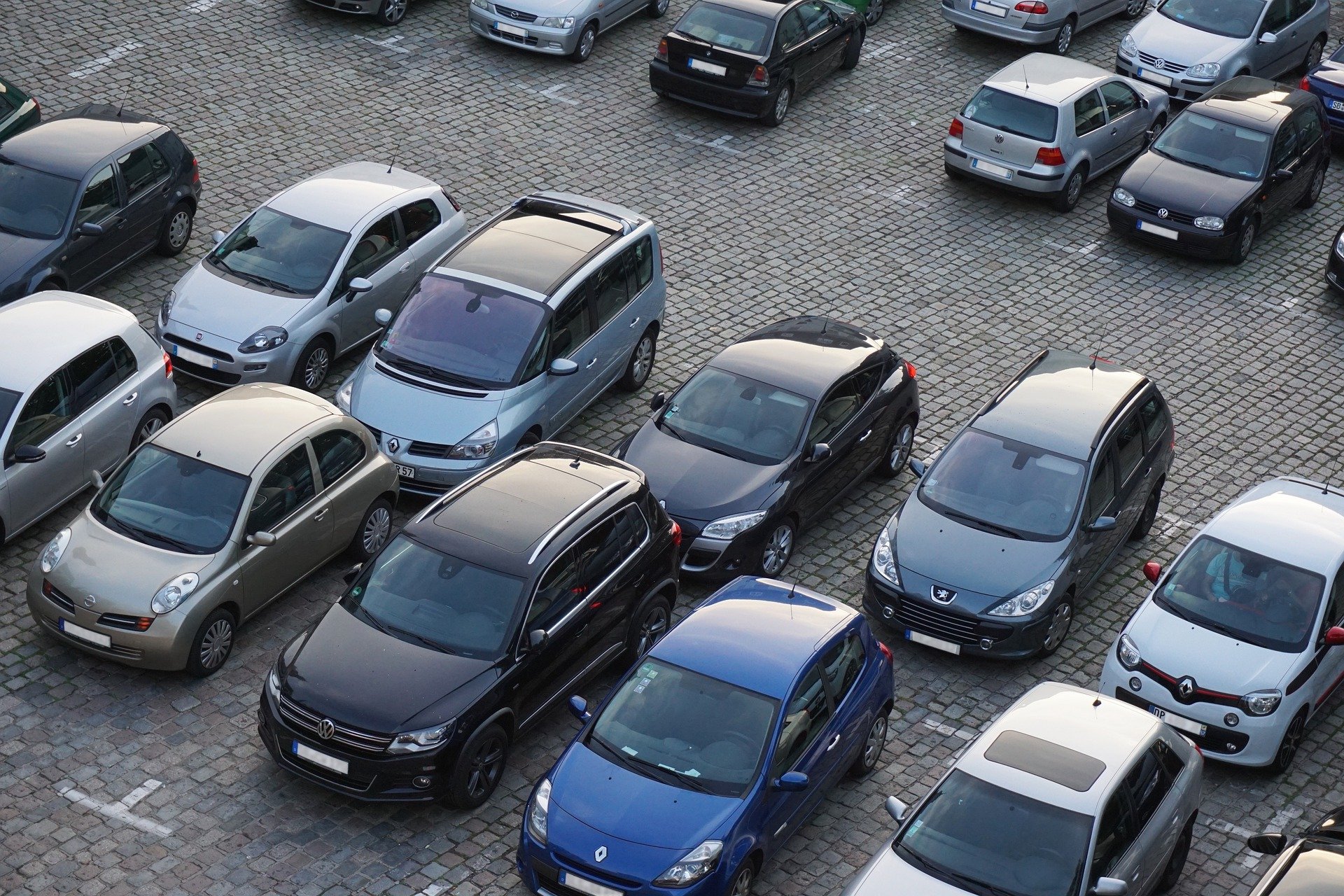 An amendment to the Highway Code, which goes into effect October 1, brings some changes. Anyone whose parked car protrudes too far into the sidewalk may be penalized.

Cyclists should be pleased. As of Saturday, October 1, the 33rd amendment to the Road Traffic Regulations will bring some new regulations into force that will bring fundamental improvements, especially for cyclists. The amendment for Traffic Councillor Sandra Wassermann ensures better coexistence in road traffic. “Especially for cyclists, the new rules are precious!” These are the most significant changes:

Pedestrians will be able to cross the street without a crosswalk starting in October, traffic conditions permitting. In addition, it is now clearly stipulated that pedestrians have priority on the sidewalk, for example, at garage exits.

Green arrow for cyclists: With a new traffic sign, “green arrow,” it should now also be possible for cyclists to turn right at intersections despite “red” or even go straight ahead. However, cyclists have priority over pedestrians crossing the road.

Fewer barriers and obstacles on the sidewalk: In the future, anyone who parks their car and parts of the vehicle protrudes into the sidewalk can be asked to pay. “Especially for people using wheelchairs, walkers or strollers were hindered in tight spots,” Wassermann said. The sidewalk may only be used for a short loading activity if a minimum width of 1.5 meters remains free.