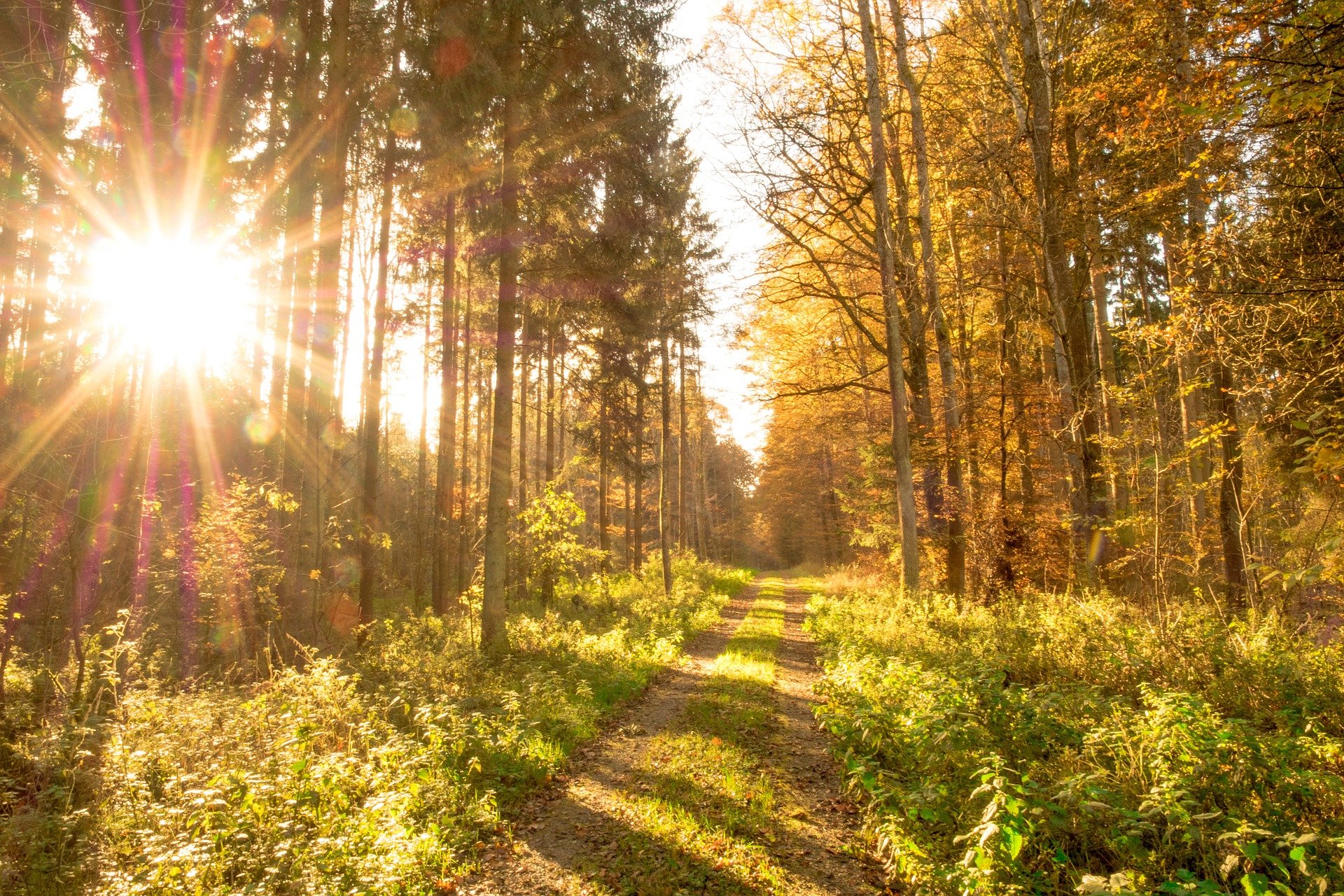 Last September was quite unpleasant. With an average of 11.6 degrees, a lot of rain, even frost, and snow. The almost usual changeable weather will not change at the weekend.

Rain on Sunday
Especially in the northern half of Austria, extensive and partly multi-layered clouds will move through on Sunday, with intermittent precipitation to be expected. The snow line will retreat to high mountain elevations above 2,500 meters above sea level. Much friendlier weather conditions can be expected on the southern side of the Alps, where the sun will shine for a few hours and remain primarily dry. Also, in Tyrol and Vorarlberg, there will be more sun in the afternoon; otherwise, only isolated sunny windows. In the basin areas in the south and southeast, only weak to moderate winds will blow; on the north side of the Alps and in the north, partly brisk westerly winds will blow (early temperatures: seven to 15 degrees; daily highs: 15 to 22 degrees).

And the start of the new week also remains gloomy. Out of the night on Monday, there are still many partly low clouds and showery precipitation regionally, especially on the north side of the Alps and in the northwest. In the south, it will be cloudy to sunny from the beginning. In the day, clearing phases will also increase in the rest of Austria, and the last showers in the Northern Alps will subside. In the foothills of the Alps and the east, the wind will blow briskly to strong from west-northwest until noon, before it gradually decreases there as well (early temperatures five to 13; daily highs 14 to 21 degrees).

Golden autumn
Only from the middle of next week should it become warmer again. Starting on Wednesday, temperatures may reach the 20-degree mark again. From 5 to 9 October, a milder phase and golden autumn are in sight. Whether then from the middle of the month – as in September – again a weather change is imminent, is still open.