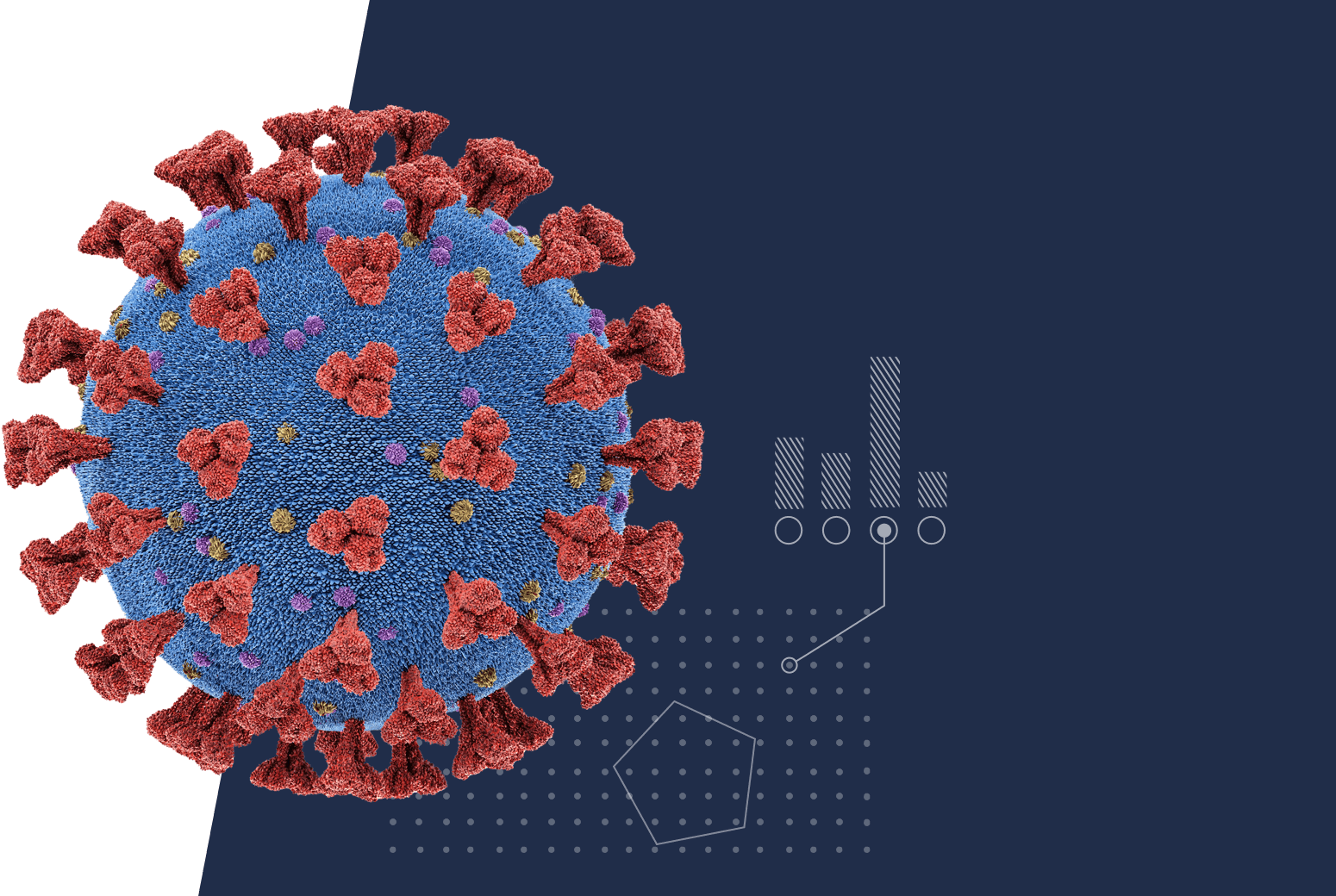 Corona numbers are rising in Austria, with the incidence of infection picking up along with falling temperatures. The ministries confirmed twelve thousand two hundred seventy-four new infections in the past 24 hours on Saturday – that was three times as many cases as three weeks ago, when precisely 4,038 infections with SARS-CoV-2 were reported. Compared to last Saturday, the number was up by nearly 4,000 cases – with continued low interest in testing.

Regarding the number of unreported cases, “we are groping in the dark,” said complexity researcher Peter Klimek in an interview with Kleine Zeitung. “If we had had similarly high testing rates as at the beginning of the year, the official figures would probably have been between 20,000 and 30,000,” Klimek said.

Seven-day incidence
The seven-day incidence in Austria is now back at 856.1 per 100,000 population – a top figure in Europe. The seven-day average is currently 11,041. There are currently 103,588 active cases in Austria, up by as much as 5,687 from Friday. Three coronavirus-related deaths have been added since the previous day. In the past seven days, 27 deaths have been registered. The Covid 19 pandemic has claimed 20,754 lives in Austria since the outbreak.

No figures for now
Figures on testing for SARS-CoV-2 will not be provided over the weekend for the time being. According to the Ministry of Health, these will only be updated daily from Monday to Friday.

Twenty-three thousand eight hundred ninety-one vaccinations were performed on Friday, of which 21,566 were booster vaccinations (4th, 5th, and each additional vaccination dose). Currently, 58.6 percent of Austrians have been validly vaccinated, as recommended by the National Immunization Panel (NIG). A total of 723,557 people have received a booster vaccination to date.