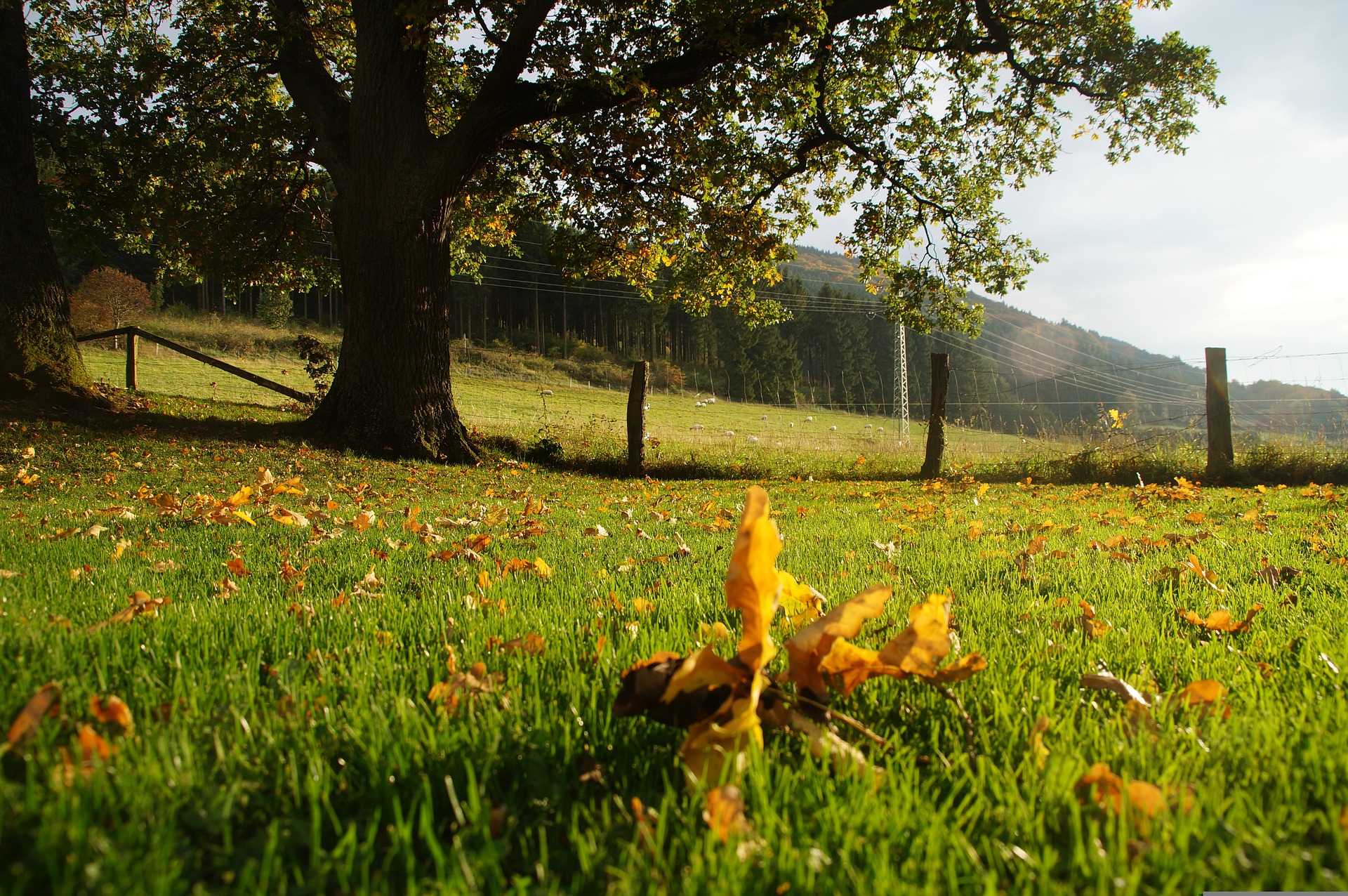 The Central Institute for Meteorology and Geodynamics (ZAMG) promises sunny and friendly weather from the west, with temperatures up to 23 degrees from the middle of the week.

Tight northwesterly flow on Monday in Austria
On Monday, Austria will remain in a tight northwesterly flow. Thus, initially, even denser clouds will accumulate on the northern side of the Alps, which will also bring rain, especially between Salzburg and the Mostviertel, with a snow line between 1,700 and 2,200 meters. Gradually, however, the weather calms down. There are only a few denser clouds in addition to sunshine everywhere else. Rain showers will pass through here only sporadically during the morning hours. Moderate to brisk winds from west to northwest will blow from Upper Austria eastward. The lows will be between seven and twelve degrees and the highs between 14 and 19 degrees.

Tuesday will be sunny and dry.
On Tuesday, the weather will be sunny and dry in most parts of the country. Local early morning fog will clear during the morning. The day will only start in the far east and on the eastern edge of the Alps with a few denser clouds. Occasionally, a few raindrops will fall in the morning. In the day, however, sunny weather can also slowly prevail here. The wind will be light in the country’s eastern parts and moderate from the northwest. Lows will be three to 13 degrees, highs 14 to 21 degrees.

Mostly sunny weather on Wednesday
The high-pressure influence will bring mostly sunny weather on Wednesday. At first, there will be a few fog patches in the inner Alps, in the foothills of the Alps, and basins in the south, but these will clear quickly during the day. Then, the sun will shine in many areas, and only a few high, thin cloud fields will sometimes move across the sky. These disturb the sunny impression only temporarily. The wind will be light, with moderate southeast to south winds only in the far east. Early temperatures: two to nine degrees; during the day, the thermometer will climb to 16 to 23 degrees.

Fog patches on Thursday
On Thursday, there will initially be a few fog patches, especially in the south, the inner Alps, and the lowlands. During the day, however, the sun will shine in most regions, often unclouded. Only towards evening will a few harmless cloud fields appear in the west. The wind will be light to moderate, mostly from west to northeast during the day. Early morning temperatures will hover between four and ten degrees, daytime highs between 17 and 23 degrees.

Fog and high fog on Friday
On Friday, fog and high fog patches will be more numerous in the morning than on previous days, especially in the foothills of the Alps, in the east, and the inner Alps. In most regions, however, these will dissipate by mid-morning, and the afternoon will bring widespread bright sunny weather. The wind will be light, only in the east, moderate from east to southeast. In the morning, temperatures between four and ten degrees are expected, and the daily highs will reach 17 to 23 degrees.