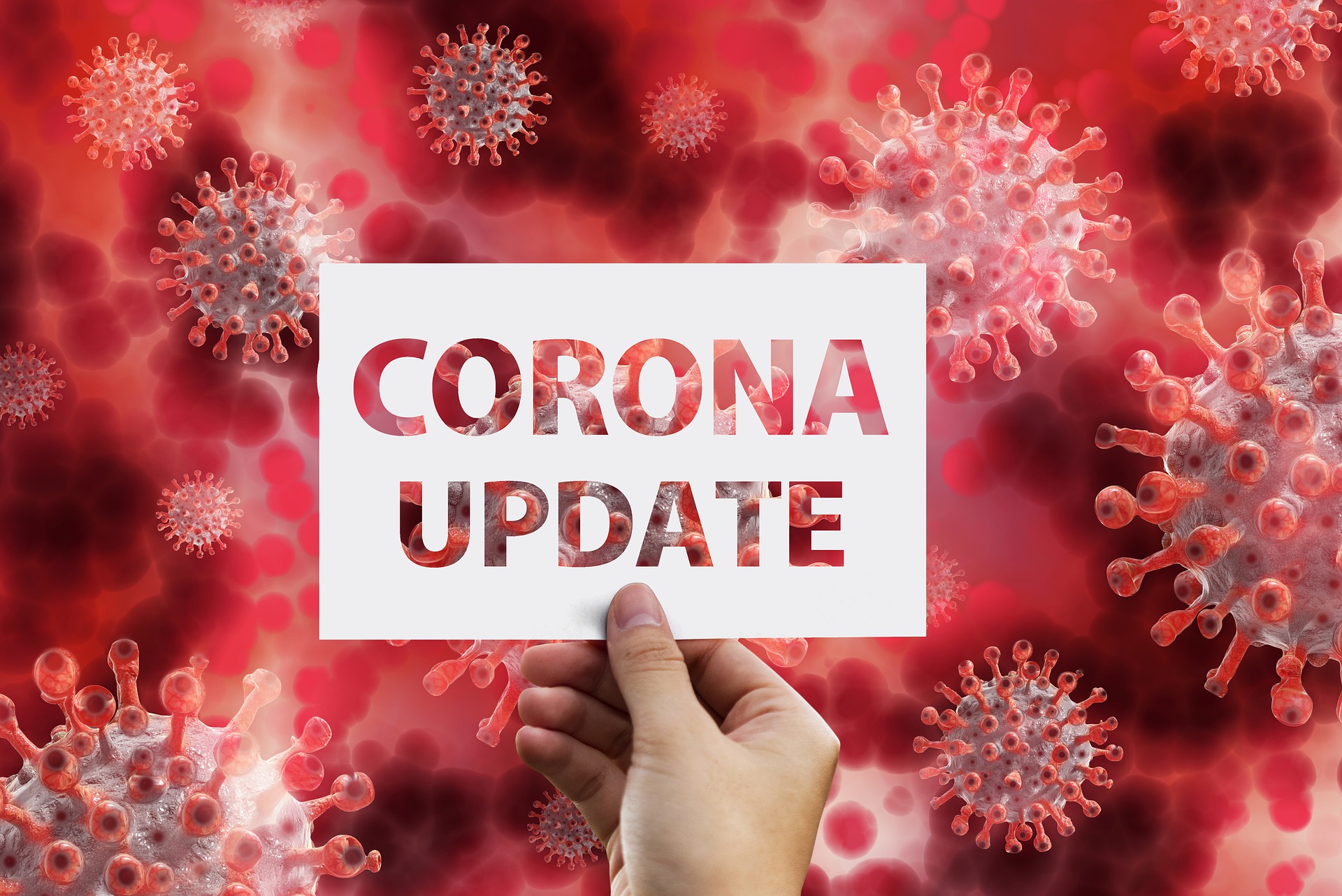 This year’s Corona autumn wave is picking up steam, with 17,882 new Corona infections reported on Wednesday, the highest figure in six months.

With much lower testing numbers, more than 124,000 people are now actively infected with SARS-CoV-2 again. The seven-day incidence per 100,000 population is now shy of triple digits at 989.2. Hospitals have had to admit 122 more infected people since Tuesday.

1,985 Corona-infected in the hospitals
Thus, there was an increase within 25 hours of 6.5 percent. On Wednesday, 1,985 Corona-infected people were in domestic hospitals, 80 in intensive care units. There was a decrease of ten patients among the seriously ill. The now almost 2,000 hospitalized, 592 more than a week ago. The Corona forecasting consortium expects a further significant increase in hospitals in this week’s expertise. For example, a 52 percent increase in hospital patients is scheduled for two weeks.

Strong corona wave last fall
Last fall, there was also a strong Corona wave, leading to the fourth nationwide lockdown on November 22. Exactly one year ago, however, Corona numbers were significantly lower than they are currently. On October 5, 2021, there were 2,672 new infections within 24 hours – with more than 500,000 antigen and PCR tests. Eight hundred fifty-five infected persons were in hospitals at the time, 221 requiring intensive care. The number of active cases at that time was 27,137.