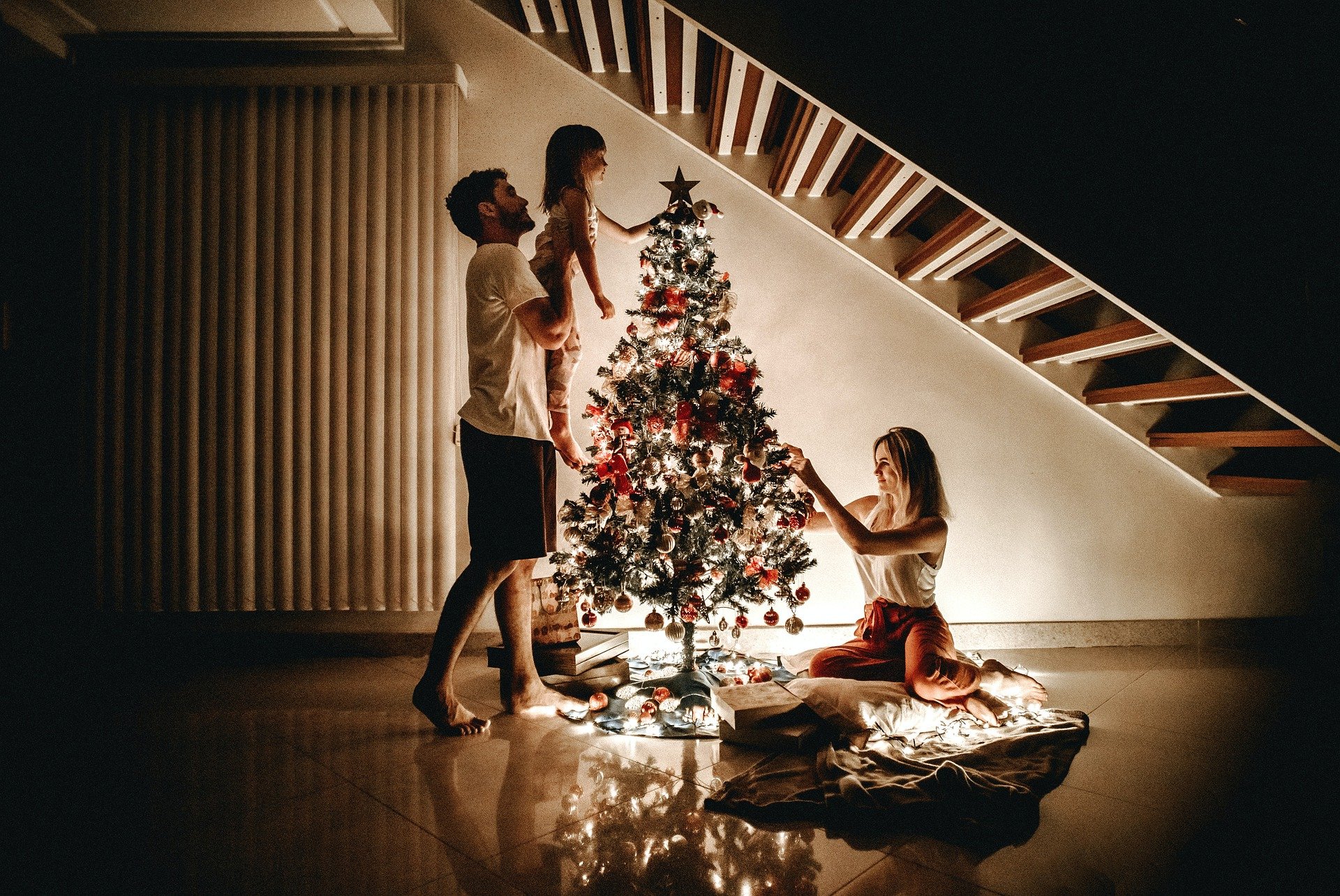 Doing without big family get-togethers at Christmas because of the coronavirus? For 18 percent of people in Austria, this is out of the question, just under 30 percent at least do not want to do without all meetings, as a survey has shown.

In the survey by Marketagent.com, 20.4 percent said they would refrain from relatives’ gatherings altogether this time, and “on all of them.” Nearly 30 percent of 500 men and women between the ages of 14 and 75 who were representatively surveyed said, “I will forgo at least one family reunion, but not all of them.” The rest have not yet decided (around 19 percent) or never meet many relatives at Christmas anyway.

The respondents hardly want to wear mask when visiting family for the holidays (only one in ten), and only just under one and a third want to ensure that the minimum distance is observed.

Almost half celebrate with parents or parents-in-law
Christmas mood despite Corona prevails particularly among the women and in families with children (71 per cent each), reported Thomas Schwabl, managing director of Marketagent. Nearly two thirds will stand in the Corona year with their partner and/or their partner before the Christmas tree, with well each second the own children are with it.

46 per cent celebrate with parents or parents-in-law and three of ten in addition with brothers and sisters and/or brother or sister-in-law. Particularly celebrating with friends is likely to fall victim to the Corona crisis and the associated measures. Only 7.8 percent said they would spend the festive season with friends and acquaintances.

Some of the respondents pay more attention to keeping their distance at Christmas family gatherings, at least as they get older: among 60- to 75-year-olds, 69 percent would refrain from touching of any kind. Just under half of all respondents plan to ventilate regularly during the festivities. Four out of ten restrict the number of participants at family celebrations. Specifically, 17 percent would not meet older relatives or those who belong to a risk group this year.

Vienna reported 664 new infections
The new total number of coronavirus infections in Vienna is 64,964, an increase of 664 cases within 24 hours. This was announced by the crisis team on Thursday. Nine more infected people have died.