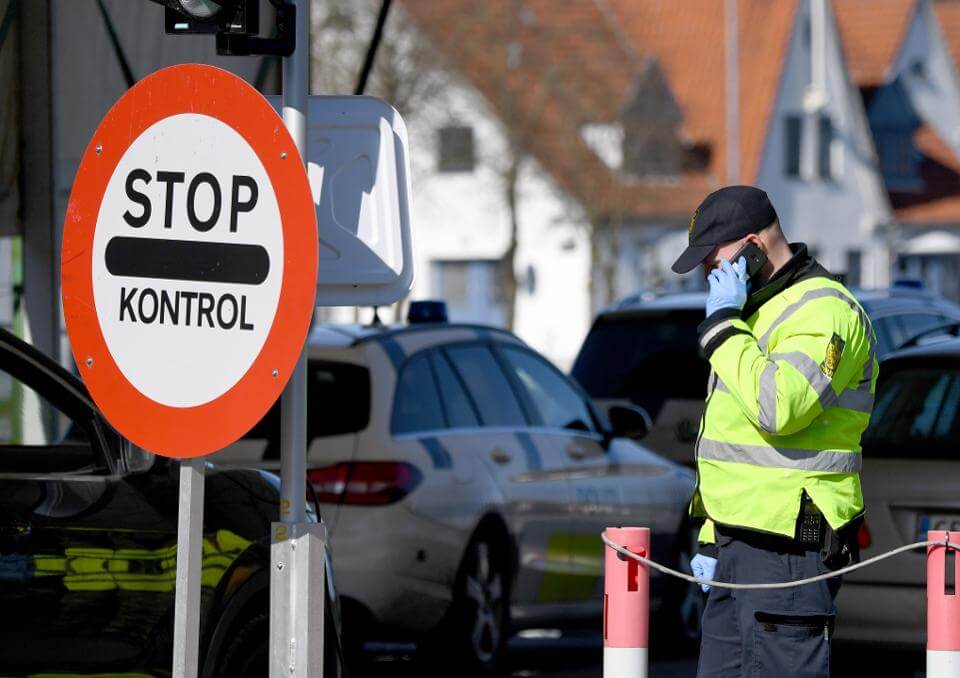 The border controls with Slovakia, temporarily imposed last week, will be extended. This was announced by Interior Minister Gerhard Karner (ÖVP) to APA. The rules were initially supposed to end on Saturday and will now be extended for another 20 days. With this step, Austria follows the neighboring Czech Republic, which had announced on Wednesday to extend its people controls at the border with Slovakia until October 28.

Because of the Czech controls, the Interior Ministry feared a possible shift of the trafficking route running via the Czech Republic towards Germany to Austria. It said that the measure was taken in close coordination and agreement with the Czech Interior Ministry. The extension is “necessary to sustainably and consistently thwart the dirty business of smugglers,” Interior Minister Karner said in a statement.

Since border controls began last Thursday, the Interior Ministry said that eight traffickers operating from Slovakia to Austria had been arrested.

Due to a sharp increase in illegal migration, the Czech government decided last week to measure the Schengen internal border. Slovakia reacted little pleased to the border controls of the two neighboring countries, the Czech Republic and Austria. The step was incorrect because it violated Schengen’s principles, criticized head of government Eduard Heger last week. Austria has been carrying out border controls against Hungary and Slovenia for years.