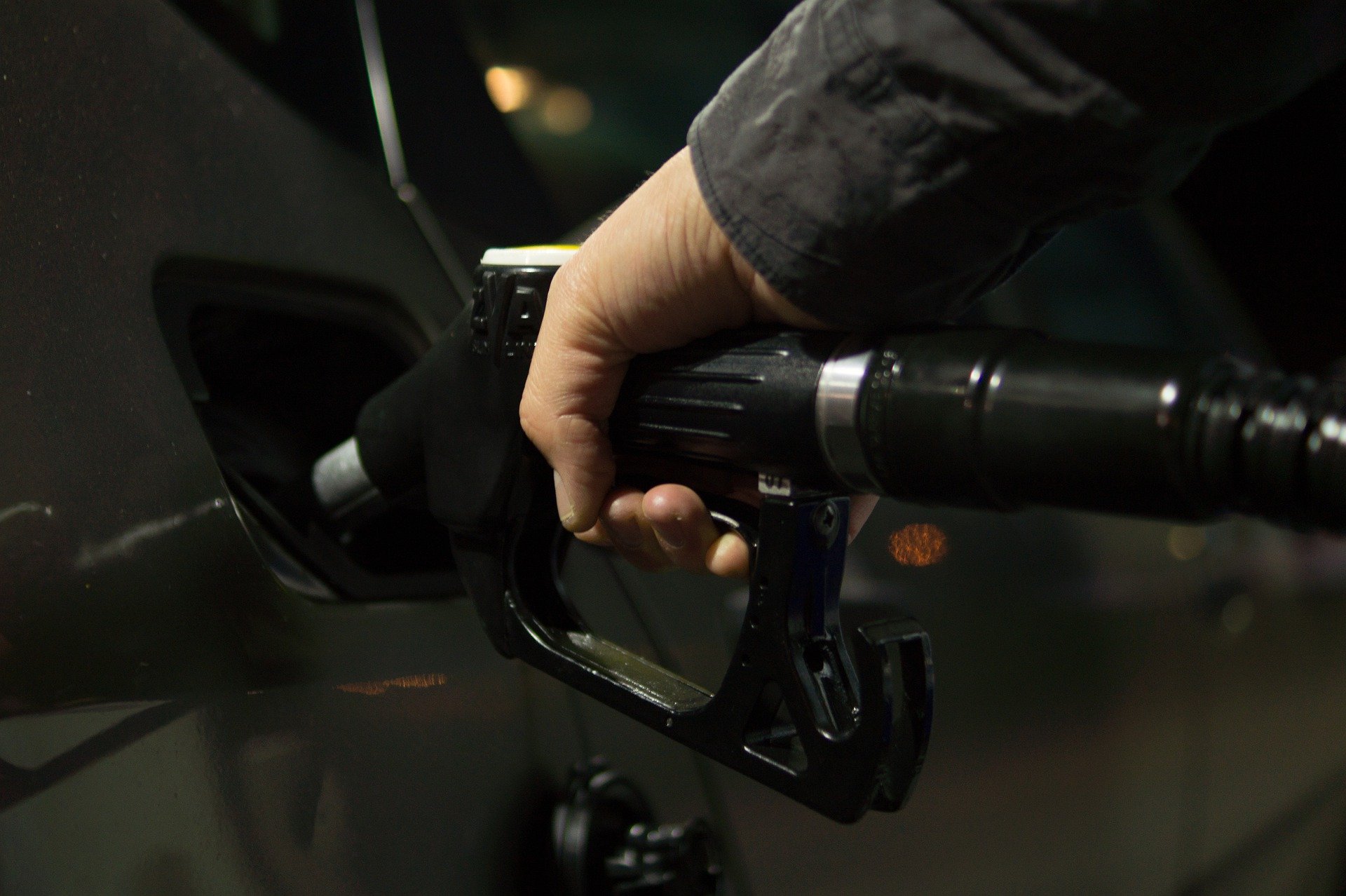 The CO2 tax has been in effect in Austria since October 1, 2022! And according to a recent ÖAMTC check, fuel prices have risen noticeably.

Last Saturday, October 1, the starting signal was given for the additional CO2 pricing. At the gas pumps, a sharp rise in prices could already be observed then.

“The price jump cannot be due to the new CO2 pricing: gasoline that was already stored before October 1 was still purchased by the gas stations without the additional surcharge,” holds ÖAMTC transport economics expert Martin Grasslober. “The additional CO2 pricing could make that fuel more expensive, which was also delivered only on Saturday.”

After fuels became cheaper again on Sunday, they rose noticeably at the beginning of the week. On Tuesday, prices were already around seven cents higher than a week earlier. The CO2 pricing thus seems to have arrived at the gas pumps one way or another.

Grasslober: “With it, one formally pays 30 euro for each caused ton at CO2. And because the petroleum industry pays the CO2 price and passes it on, an additional 20 percent sales tax is due, as is the case with the mineral oil tax. The fact that a CO2 surcharge of 20 euros per metric ton has already been payable since 2011 – which was, after all, the justification for the mineral oil tax increase of four cents for gasoline and five cents for diesel at the time – continues to be ignored by politicians.”

As it turns out, prices are now two euros per liter of diesel. The ÖAMTC, therefore, continues to call for the mineral oil tax (MöSt) to be reduced by at least the same amount in return for the additional CO2 price. Grasslober: “On the one hand, this would help those dependent on the car. On the other hand, it would also ensure the continued payment of the climate bonus, which is, after all, financed from the revenues of the additional CO2 tax.”

In addition, there is an urgent need to increase the mileage allowance. This reimburses the flat-rate costs incurred when people use their cars for business trips. In the case of the commuter allowance, on the other hand, reform is needed – in addition to more than just a temporary increase – that in the future provides for the costs of certain commutes to work to be taken into account regardless of income and on a per-mile basis. “After all, this is about the costs of earning an income – and by no means a subsidy, as is often claimed in connection with the relief for commuters,” explains Grasslober.