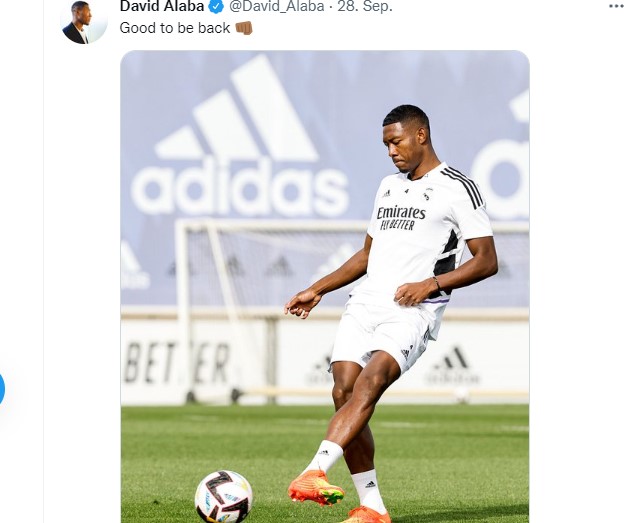 Soccer star David Alaba is Austria’s Sportsman of the Year 2022. Alaba is narrowly ahead of the two Olympic skiing champions, Matthias Mayer and Johannes Strolz. Soccer champion Red Bull Salzburg was honored as Team of the Year at the Lotterien Sporthilfe Gala in Vienna’s Stadthalle. Anna Gasser, who got gold in the last Summer Olympics, is the sportswoman of the year.

Gasser and Alaba received the NIKI trophy, named after Niki Lauda, for the third time. Anna Gasser had already been awarded in 2017 and 2018, while 30-year-old David Alaba had already won in 2013 and 2014. With the triple, Gasser and Alaba now appear in an illustrious circle of 13 athletes who have won at least three times. Only alpine skiing superstars Annemarie Moser-Pröll (7), Marcel Hirscher (6), and Hermann Maier (4) have been honored more often as the best in Austrian sport.

Alaba had prevailed by a single point over Hirscher in a special election eight years ago, and this year even three athletes were within a razor-thin margin of each other. The Real Madrid defender, who won the Champions League and the Spanish championship with the “royals,” ultimately received 607 points, two more than Mayer and twelve more than Strolz – so with seven points for the former in the vote, every vote counted.