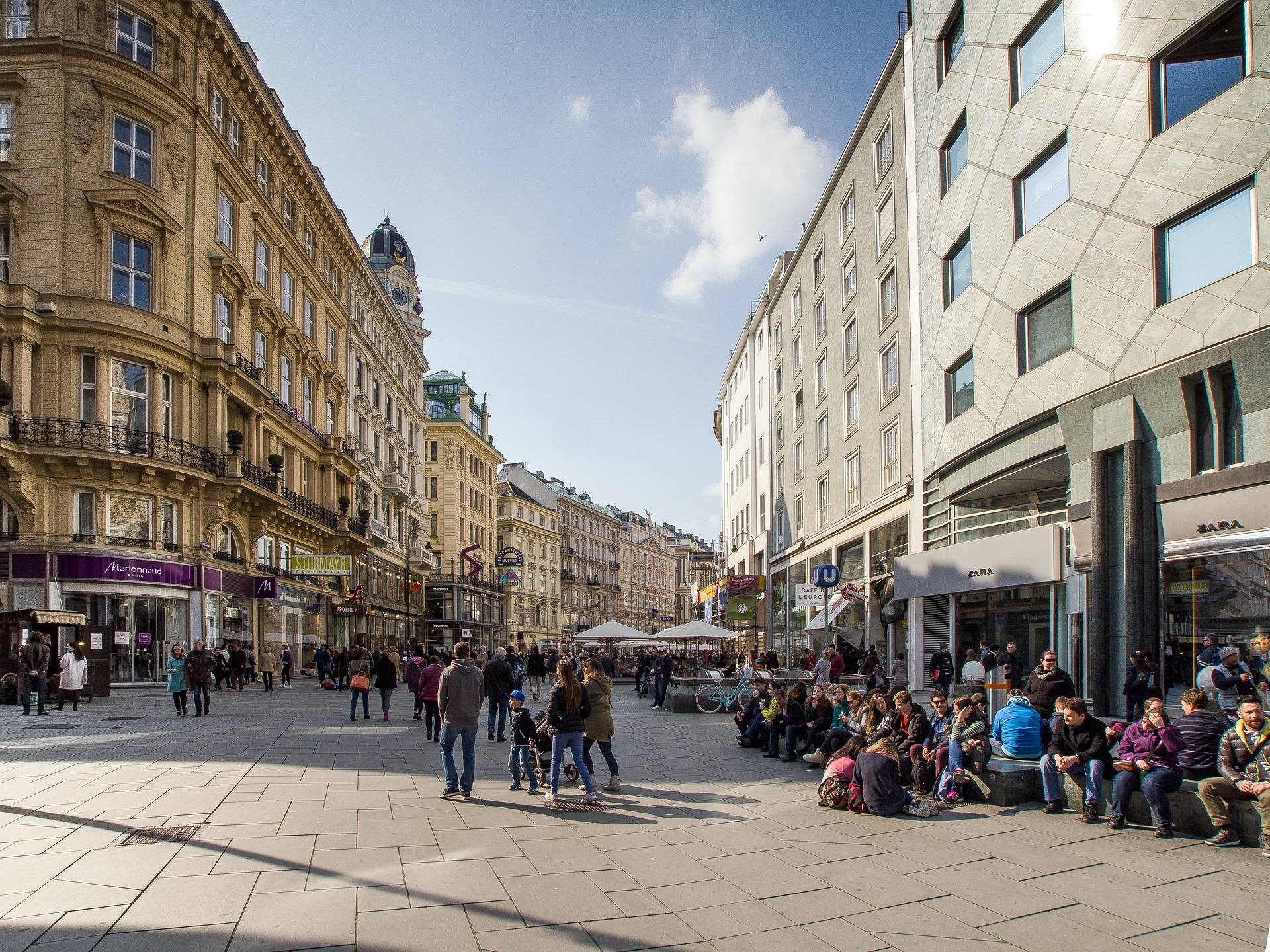 The city of Vienna presented a new relief package for the 23 Viennese municipal districts on Thursday. What will be unique now?

Positive news for the 23 municipal districts from Vienna City Hall. Mayor Michael Ludwig (SPÖ) presented a package to significantly ease the burden on Vienna’s district budgets on Thursday as part of a cross-party working group. “We are very pleased about these concrete proposals to reform the district budget ordinance. Especially in challenging times, the functioning of all services at the district level is essential,” said the city chief. He said that the energy crisis, inflation, and the ongoing pandemic – districts are feeling it in their budgets, too.

With the relief package, the city is giving the district councils the fitting room for maneuvering to continue their successful and essential work, he said. “We’re relieving the districts of energy costs and providing an economical and labor focus. And with the additional focus on green spaces, we are providing targeted support for the individual grätzels that make Vienna what it is: worth living in,” Ludwig said.

The reason for reforming the district funds ordinance was not least the economically tense situation due to the COVID-19 pandemic, which had led to shortfalls in municipal tax revenues that are important for district budgets. The changes to the ordinance recommended by the working group will now be presented to the appropriate bodies for adoption.

The department of Peter Hanke (SPÖ), City Councillor for Finance, played a leading role in the drafting of the reform of the district budget ordinance and the negotiations on it: “After almost a decade, it was urgently necessary to reorganize the district budgets and thus equip Vienna’s districts to meet today’s challenges. SignifThe focus on climate protection, debt relief, and energy was significant to me. In addition, economic incentives should again contribute more to promoting local economic areas and labor markets to force the settlement of companies,” explains Peter Hanke. The reform of the district funds ordinance includes these measures, among others:

With this measure, the districts receive funds for a one-time settlement of debts incurred with structural and population growth and the rising construction cost index of previous years. The total amount is 23 million euros. The sum is made available to the districts in equal shares and will be used to pay off these debts. This will give the communities more room to maneuver in designing their district projects.

Starting in 2023, the funds for expenditures related to additional needs for green spaces and tree care will be increased by a total of 20 million euros. These funds feed the newly created “green pot” with 15 million euros and complement an increase in the general budget of five million euros for maintaining green spaces in the district. They are allocated according to the area, the maintenance effort, and the number of trees to be maintained.

The districts bear high energy costs for schools, kindergartens, and district offices. In the future, the city will transfer the districts’ energy costs to the central budget, thereby alleviating the rising cost burden for heat and electricity in the communities. However, the energy funds that would have fallen to the communities will remain in the district budget. Based on the 2021 financial statements, this amounts to approximately EUR 20 million across all districts.

In the future, the general distribution of district funds will take a more excellent account of the number of workplaces in the district, thus providing a positive incentive for efforts to attract businesses.

Overall, the freely available funds of the districts for the year 2023 will increase sustainably by a total of EUR 40 million (just under 20%; with the one-off payment for the debt repayment, the figure is over EUR 60 million).