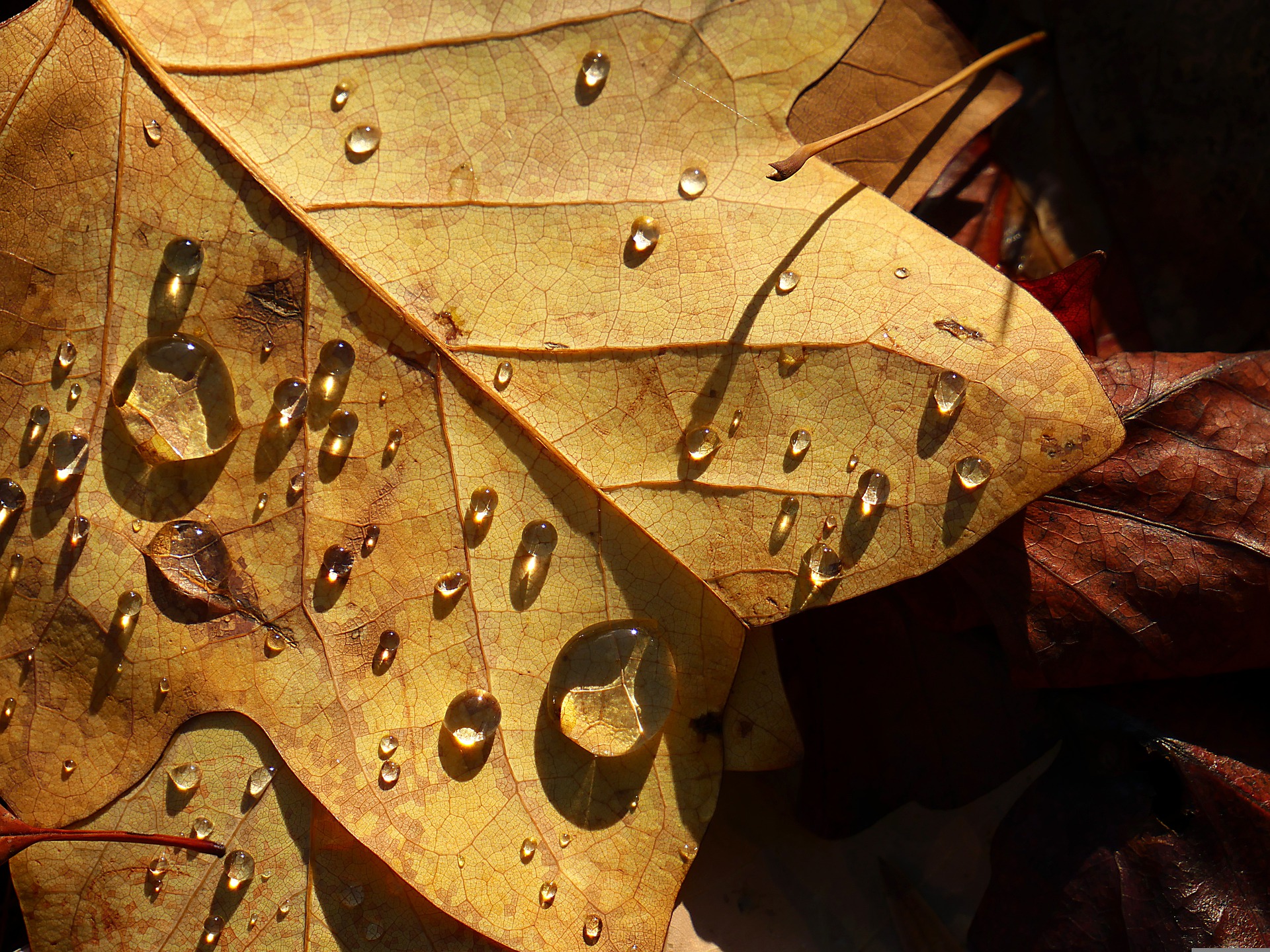 On the weekend, Austria’s currently calm and mild autumn weather will be interrupted by clouds and partial rain showers.

On Saturday, a cold front with precipitation will arrive from the northwest. Still, the south and east will be spared precipitation until the evening, the Central Institute for Meteorology and Geodynamics (ZAMG) forecast on Thursday. The daily highs still range up to 23 degrees on Friday, and in the following days still from 15 to 20 degrees.

Weekend weather in Austria with rain showers
On Friday, the high-pressure influence will still dominate the weather. In some basins, valleys, and depressions, local fog or high fog patches will persist in the morning, but overall bright sunshine will prevail during the day. Early temperatures will range from one to eleven degrees, peaking at 16 to 23 degrees.

Weather on Saturday cloudy with fog and high fog in the east and south
In the east and south basins, Saturday will start cloudy due to fog or high fog. Otherwise, the sun will temporarily shine before the first cloud fields of a cold front arriving from the northwest at noon. Gradually, rain showers will fall in the northern Alps and later in the north. In the south and east, it will remain rainless until the evening. The wind will blow moderately from west to northwest. Four to twelve degrees at the beginning of the day, 17 to 22 degrees later.

The cold front will move away on Sunday, and calm weather will set in.
On Sunday, behind the cold front that is moving southeastward, calmer weather will set in again, and it will be very sunny. The residual clouds in the northern backwater of the Alps and inner alpine fog patches will dissipate in the morning; in the south, there will be residual clouds for a little longer. The wind will be partly moderate from the northwest at the eastern edge of the Alps. Otherwise, it will be light. Early temperatures will range from five to twelve degrees, with highs from 15 to 20 degrees.

Monday with calm and often sunny weather in Austria
Monday will continue with calm and often sunny weather. However, it is not entirely uncloudy in the southwest and west; here, some cloud fields move up during the day. However, it will hardly be enough for precipitation. The wind will blow moderately to briskly from a southeasterly direction in the east. Otherwise, it will remain relatively weak—three to ten degrees in the morning and 15 to 20 degrees during the day.