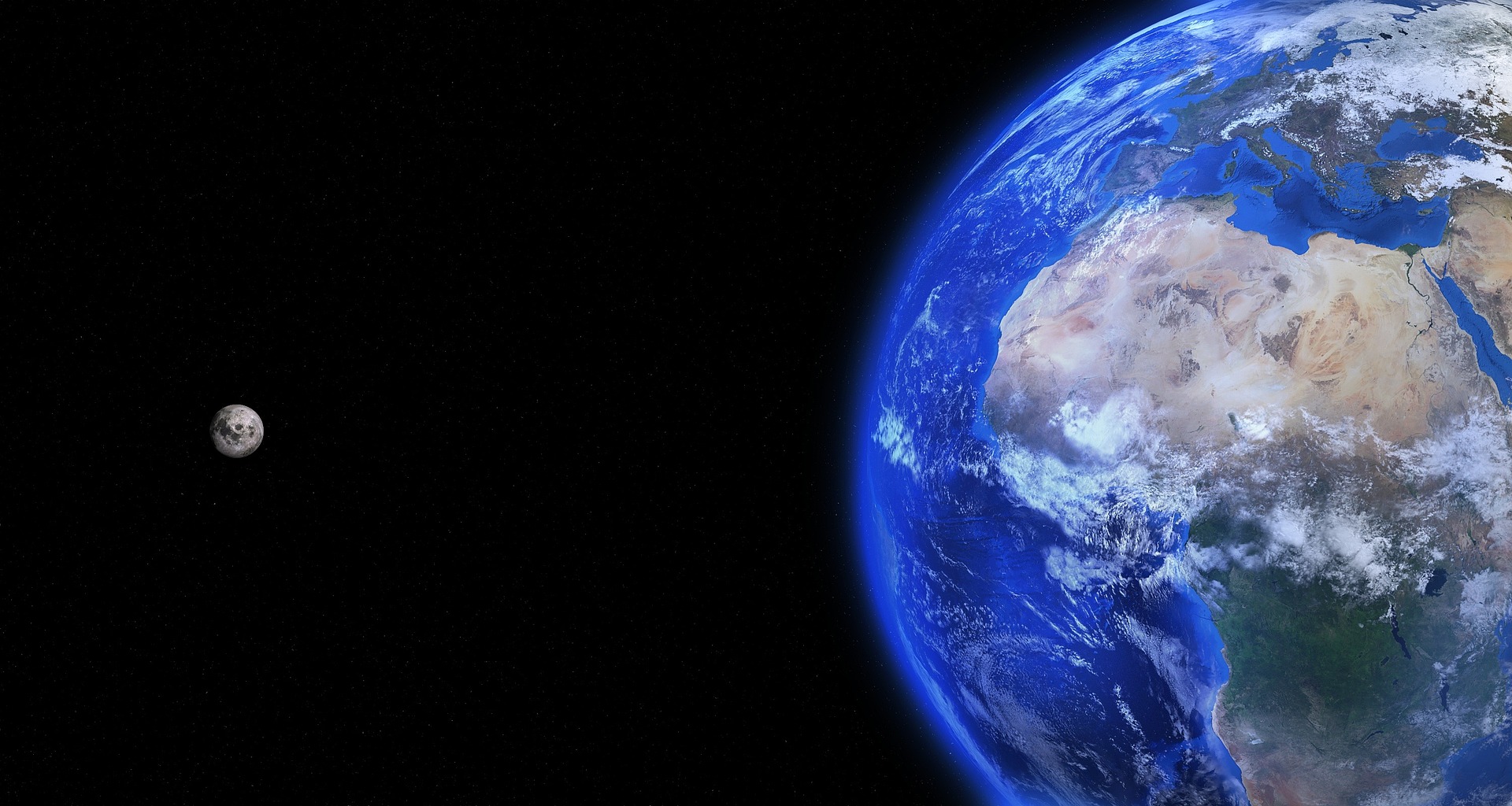 Since the Earth was formed, meteorites, dust and asteroids have been pelting down on it. Shouldn’t it get bigger and bigger over time?

Nobody was there when it happened. But one is convinced that the planet earth formed itself as small rocks lumped together into a giant ball. This occurred in the solar system’s infancy when a massive disk of dust and gas orbited the sun. The larger the young Earth became, the more material it attracted. To this day, the shower of rock continues in a weakened form. So is the Earth still growing?

“Tons of meteorites, dust, and asteroids from space are pelting the Earth,” Ulrich Köhler, a planetary geologist at the Institute of Planetary Research at the German Aerospace Center (DLR), said. The amount is tiny compared to the total mass of the Earth. But in some years, there are times when it is significantly more: “66 million years ago, a billion times more mass than usual came to Earth in one fell swoop,” says Köhler. It was the asteroid that wiped out the dinosaurs. But even this one had only one billionth of the Earth’s mass.

The question is: Can the Earth also lose mass back to space? After all, humanity has been launching rockets and satellites into space for nearly 70 years. For example, NASA’s new lunar rocket weighs more than 2600 tons fully fueled. “But rockets fall back to Earth,” says Köhler. Even the fuel in the tanks remains in the atmosphere after burning.

Only the payload of the rockets remains in space, at least for a specific time. Over the decades, more than 10,000 metric tons of this payload are said to have accumulated, orbiting the Earth and the sun – either in working order or as space debris. The material from the low orbits eventually falls back into the atmosphere, where it burns up. Only a few space probes have penetrated the solar system and can be counted as – vanishingly slight – a mass loss for the Earth.

The atmosphere disappears in space
But there is a much more massive leak above our heads: the atmosphere. It is constantly exposed to particle radiation from space. “When this radiation hits the high atmosphere, molecules are hit, shot up, and the ionized atoms and molecules accelerate so much that they can escape Earth’s gravity,” Köhler explains. About 100,000 tons of mass disappear into space every year.

“On Mars, you can see well that a planet can lose almost its entire atmosphere over time due to radiation,” Köhler says. However, he says, this is not to be feared with Earth because volcanoes constantly replenish new gas. In addition, the Earth’s greater mass allows it to hold on to air molecules better than Mars – and it is also better protected from solar winds by its magnetic field. Nevertheless, the annual loss of mass is undeniable.

So the calculation is relatively simple: Earth gains about 50,000 tons per year from dust and rock from space and loses about 100,000 tons from its atmosphere. In the end, a minus of 50,000 tons remains. The Earth’s mass is therefore decreasing over time. So will people soon have to move closer together?

Putting the annual mass loss about the Earth’s total mass should provide some relief. In total, the Earth weighs 5.972 quadrillion tons. At a loss of 50,000 tons per year, it would take more than 100 quadrillion years for the Earth to disappear completely. But the sun alone has an expected lifetime of only 5 billion years – so before the Earth could disappear, it will be long extinct.

By the way: In the 19th century, a theory emerged according to which the Earth has grown significantly over millions of years: the so-called earth expansion theory. Researchers wanted to use it to explain, among other things, why the once coherent supercontinent Pangaea burst apart – the Earth as a rising cake, in other words. The problem: There is no known mechanism that could explain this kind of expansion. Today, therefore, the Earth expansion theory no longer plays a role.