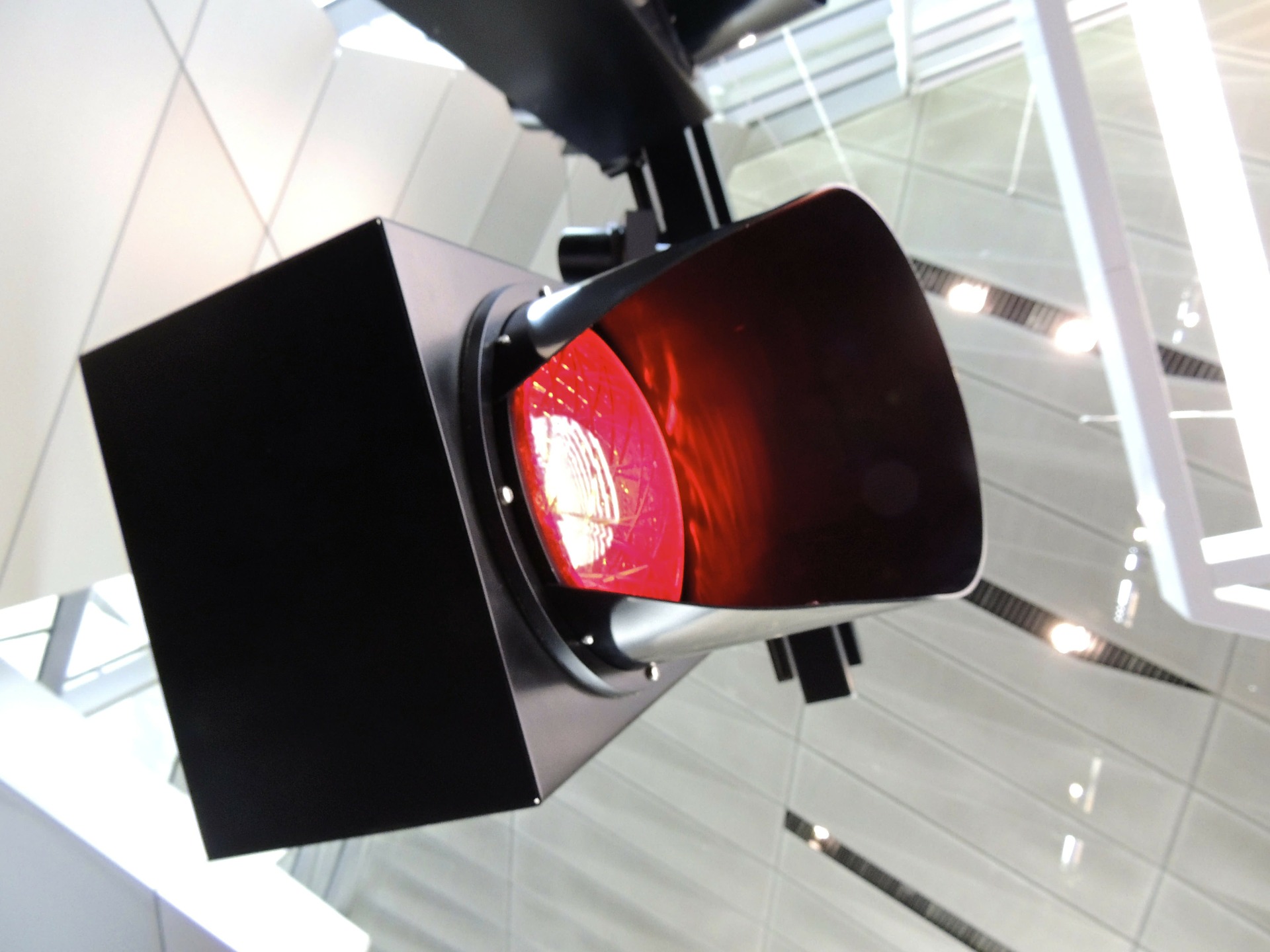 In Austria, the Corona traffic light remains switched to orange this week. Vienna was the only province to be rated red by the Corona Commission on Thursday.

Austria was already rated “high risk” last week, but in the evaluation of the federal states this week, Vienna is now the only one with a risk number of over 100, which means “very high” and therefore red. Upper Austria and Vorarlberg were rated as “medium risk.”

Corona traffic light: How the risk is in the federal states
However, the remaining six federal states are on the same risk level as the country and thus also show orange – last week, Carinthia, Lower Austria, and Tyrol were rated one level better. As of October 12, the load of intensive care units was at a Covid-specific utilization rate of 6.3 percent about all reported adult intensive care beds in Austria; for normal care units, this value was 6.6 percent Austria-wide. A week ago, these two figures ranked at 3.9 and 5.1 percent, respectively.

Corona infection numbers to level off according to forecast
According to the estimates, however, the case numbers should increasingly level off. A load of normal wards in hospitals with Corona-positive patients will initially still increase, it has been saying recently, but this increase is declining, and the peak of the bed load could soon be reached. A slight increase is expected in the critical care area, he said.

The Corona Commission’s recommendations
The Corona Commission recommends increased use of Covid 19 vaccination, medications, and testing services. In addition, it recommends wearing an FFP2 mask on public transport, in heavily frequented indoor areas, and when in contact with vulnerable persons. Furthermore, regular ventilation should be provided, distance kept, and hygiene measures such as frequent hand washing should be taken.

Not least because of the Corona protection measures, there had been hardly any infections with influenza in the past two years. As a result, the population is hardly immunized, and there could be increased cases of “real flu” this year, it was recalled. This would lead to an additional burden on the healthcare system. However, some Corona measures such as wearing a mask, ventilation, and hygiene would also protect very nicely against infections with the influenza virus. The Corona Commission also pointed out the importance of flu vaccination.