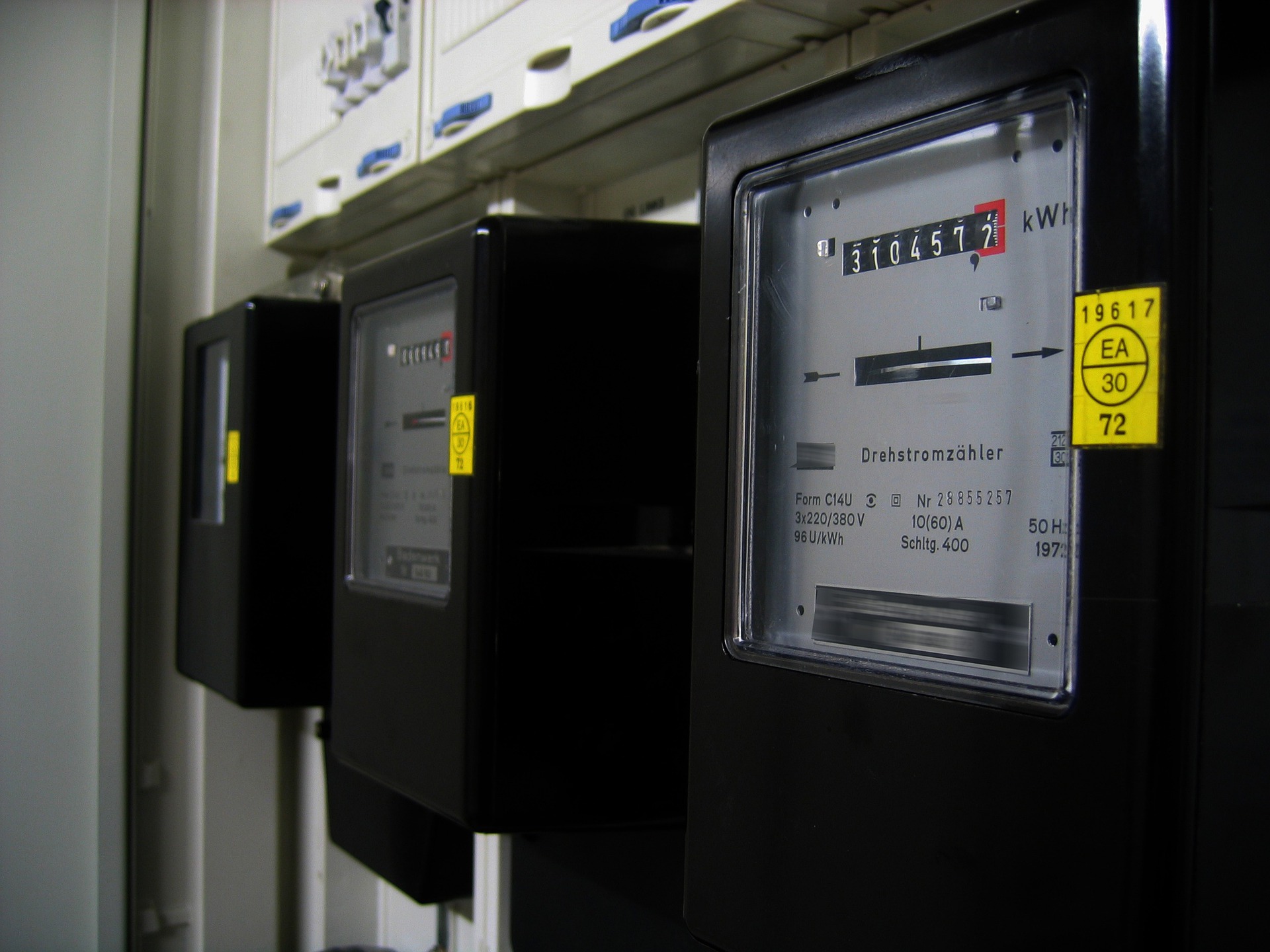 Wien Energie turned the price screw for new customers in October. After the approximately 29 cents gross per kilowatt hour (kWh) of electricity in the “Optima Relaxed” tariff, which the municipal energy supplier offered its existing and new customers until the end of September and which was widely criticized as expensive, Wien Energie is now charging an energy price of over 40 cents for a kilowatt hour of electricity for new contracts – and is still the cheapest supplier.

According to the energy authority E-Control tariff calculator, Wien Energie is the cheapest provider in the city with “Optima Relaxed” even after the recent price increase for new customers to over 40 cents. Wien Energie guarantees its customers that the price will not change for a year. Those who locked this to the end of September have the 29-cent-long year guaranteed. Who changes from October to Vienna energy has at least certainty that nothing changes at the consumption price of approximately 41 cents gross one year long.

As a spokesman for Wien Energie said in response to an APA inquiry, prices in the “Optima Relaxed” tariff for new contracts are routinely adjusted to the current market level every three months. The current price sheet is valid from October 1 to December 31, 2022.

Electricity prices have risen steeply since 2021, both in Vienna and Austria and throughout Europe. As a result of the price rally, not many of the many smaller electricity providers that offered tariffs with a labor price of only around 5 cents per kilowatt hour in some cases in previous years have remained. Some, such as Go Green Energy most recently, discontinued their new business, while others withdrew altogether.

Only a handful of suppliers in the nation’s capital still offer electricity in addition to Wien Energie. The second cheapest supplier is Verbund, which charges new customers 49.20 cents gross for a kilowatt hour, i.e., including VAT. Because of the high prices for new contracts, consumer advocates recommend checking whether the existing supplier is not cheaper before changing tariffs.