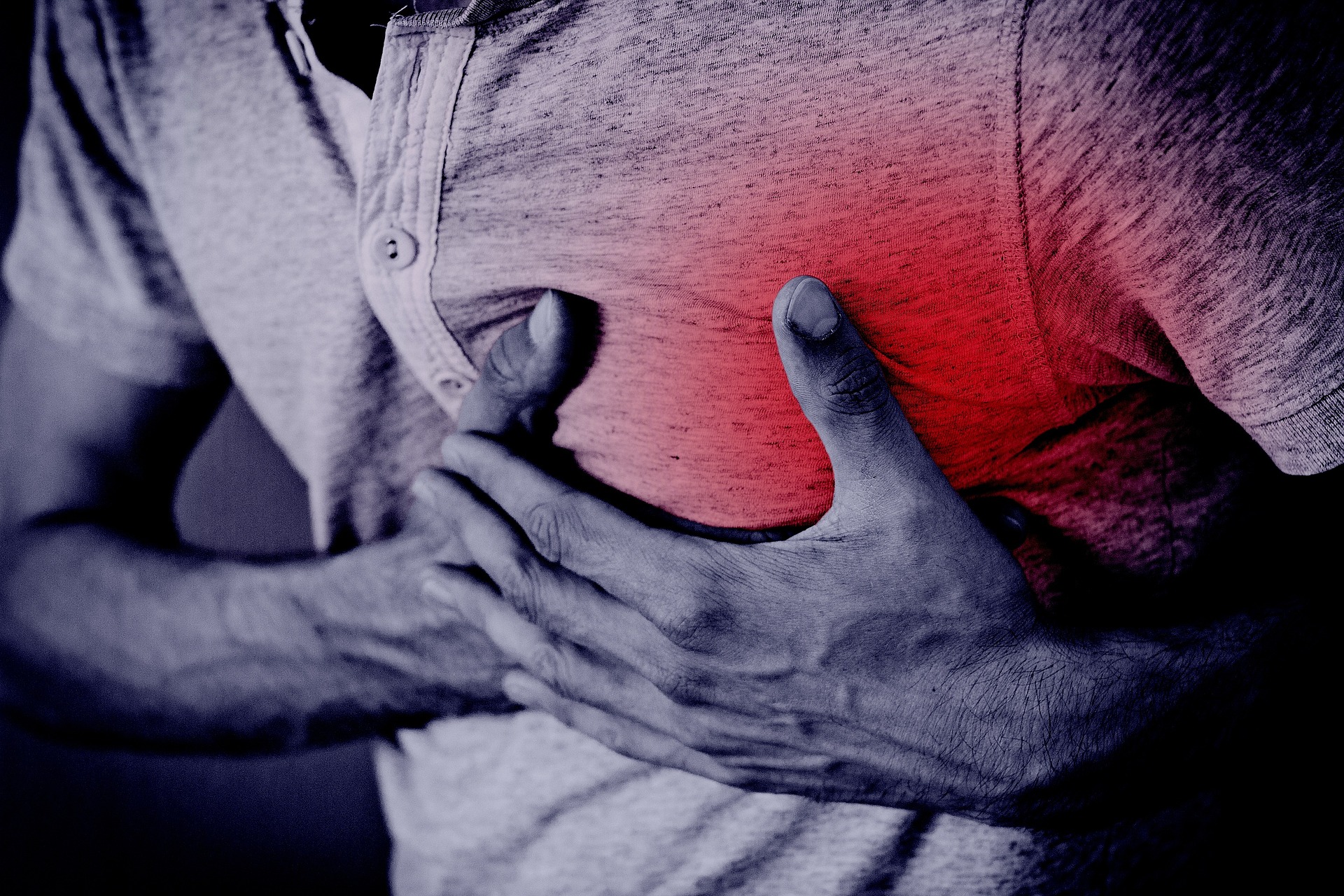 According to the Ministry of Social Affairs, cardiovascular diseases are reported as the cause of death in 47 percent of women and 38 percent of men. Nevertheless, heart attacks are still considered a “classic men’s disease. Women, therefore, underestimate their risk and recognize symptoms too late, warns the Red Cross. If a heart attack is suspected, the emergency number should be dialed immediately; every minute can mean the difference between life and death.

In men, acute chest pains, shortness of breath, and cold sweats are among the familiar symptoms. “In women, however, the symptoms can look different and are often not even recognized. Yet cardiovascular diseases are still the most common cause of death in Austria,” said Katharina Pils, chief physician at the Austrian Red Cross.

Those affected often complain of tightness and stabbing pain in the chest, which can also radiate into the arms, shortness of breath, nausea, anxiety, and cold sweats. Symptoms may occur quite suddenly or develop slowly. Women often have less severe and not as clear-cut symptoms as men. According to Pils, they more often report radiating pain in the back, neck, jaw, and upper abdomen, nausea, and vomiting, usually feeling weak and suffering from shortness of breath.

Often, such complaints are initially ignored, and the emergency call is not dialed at all or is dialed too late. “Compared to men, women often do not suffer a heart attack until they are older, about ten years after menopause. According to studies, their chances of recovery are worse than men’s – which makes it all the more important that any symptoms that occur are taken seriously and that the emergency call is dialed as quickly as possible,” the physician appealed.

At the first signs, one should immediately dial the emergency call 144. The affected person should, if possible, sit on the floor, support themself with their arms and not get up again until the arrival of the emergency services. It is essential to reassure the patient and to open constricting clothing. Start chest compressions immediately if the person loses consciousness and normal breathing cannot be detected. If a defibrillator is available, it should also be used. If a person is defibrillated within the first three to five minutes after the respiratory arrest, the chance of survival is 50 to 70 percent, the Red Cross emphasized.