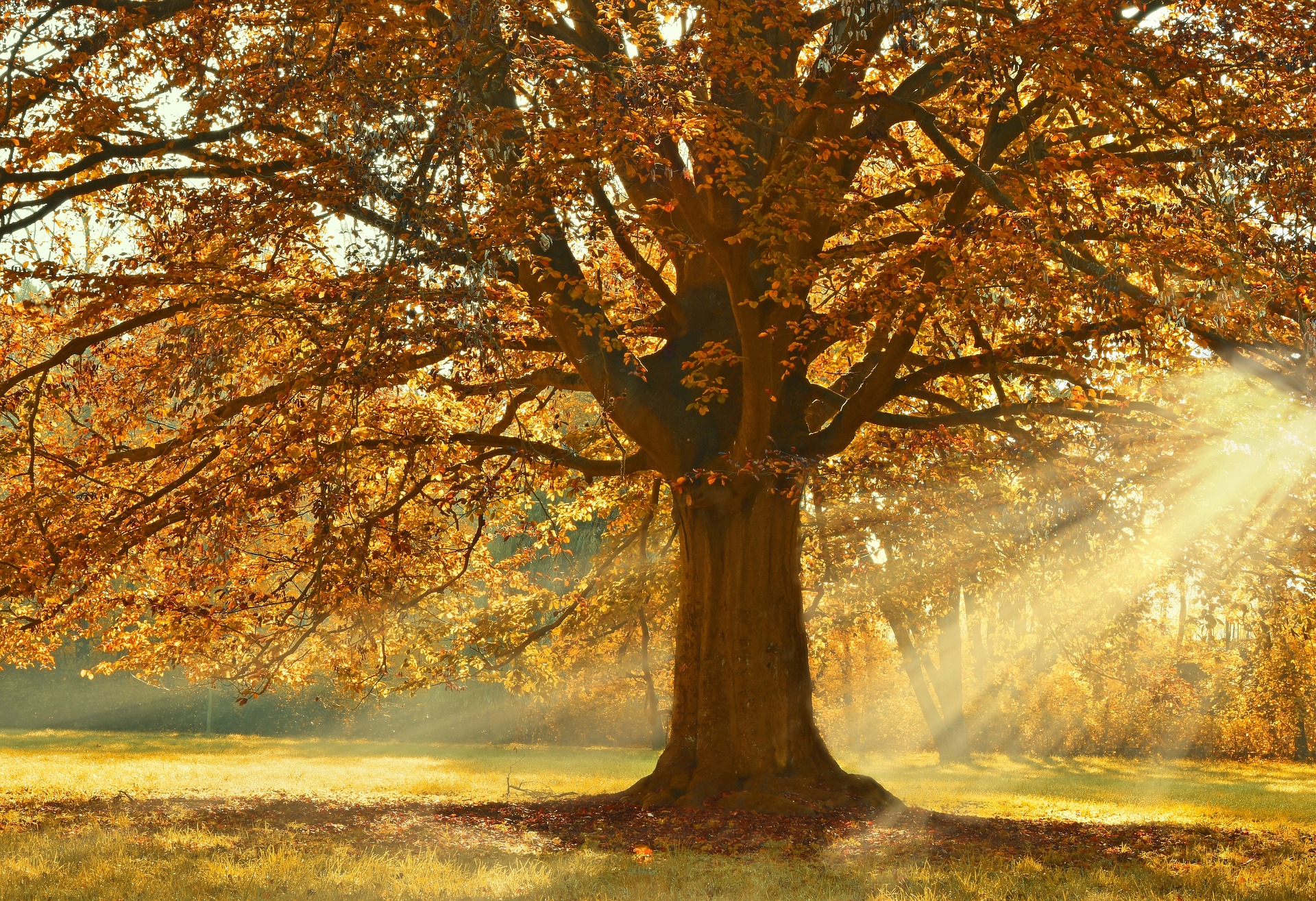 Austria can look forward to mild weather and temperatures around 25 degrees. It will also be foggy, but the sun will quickly assert itself.

The country remains under the influence of high pressure “Zacharias” on Friday, which will continue to provide calm, but partly foggy weather over the weekend. At the same time, as the high center shifts to southeastern Europe, the Alpine region enters an increasingly southwesterly high-altitude current. Thus it remains significantly too warm for the time of year.

Today, Friday, the calm autumn weather continues, but fog and high fog become more frequent and persistent away from the Alps. Particularly in the northeast, the dull gray will even persist in areas throughout the day, with some drizzle falling here from time to time. On the other hand, the fog patches in the valleys and the southern basins will clear in the morning, and sunshine will dominate alongside harmless veil clouds. Depending on the fog and sun, highs will range from 13 degrees in the northeast to 24 degrees in the west.

Saturday will also start in the Danube region, in the eastern and southern lowlands, with fog and high fog, but otherwise already sunny. In the northeast, clouds will remain tenacious until afternoon, with occasional high-lying cloud fields moving away from them. The wind will blow weakly to moderately from southerly directions in the east. Highs: 13 degrees in the northeast to 25 degrees from Vorarlberg to Salzburg; especially at medium altitudes, it will be mild.

On Sunday, again at the beginning, from the Danube area over the eastern lowlands to the Graz and Klagenfurt basins, high fog patches will initially persist. Still, away from them, the day will start mostly sunny. In the morning, the high fog will gradually dissipate; only in the extreme northeast of Vienna will the fog often remain tenacious, and, if, at all, the sun will only be visible for a short time in the afternoon. It will remain dry throughout. The wind will be mostly light, locally moderate, in the east.