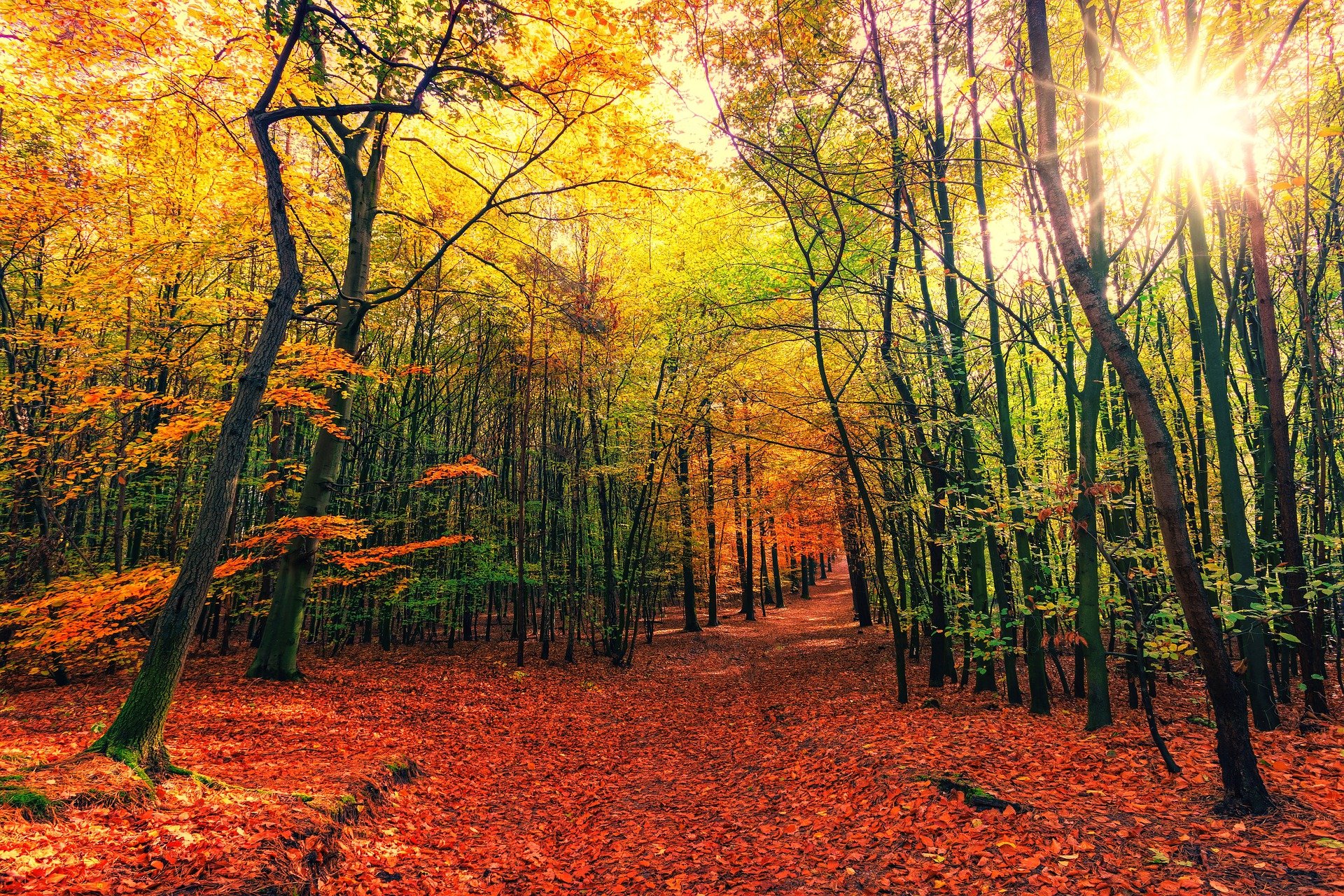 Bright prospects for the autumn vacations: October remains exceptionally mild with a gush of subtropical air.

We can look forward to excellent mountain weather because there is still no snow on many hiking trails,” says Alpine Club legend Fritz Macher of the “Austria” section given the current Ubimet forecasts: the meteorologists of the private weather service indeed have sunny-mild long-range views for the clear heights to be climbed. According to them, the temperatures are partly ten degrees higher than the long-term average.
According to Ubimet chief meteorologist Manfred Spatzierer, this is thanks to the “stalled large-scale weather situation with high-pressure influence over the Mediterranean and the heart of the continent.” The phenomenon he registered: it was milder in October than in September in the mountains.
And it should get even warmer: Because now comes with high “Zacharias” even more summer warmth to the train. On the national holiday, it even sent us a gush of subtropical air. Temperatures of 25 degrees are also possible.
Slight but bearable downer: In the lowlands (especially in the northeast), the tendency to fog increases due to the blocked high.