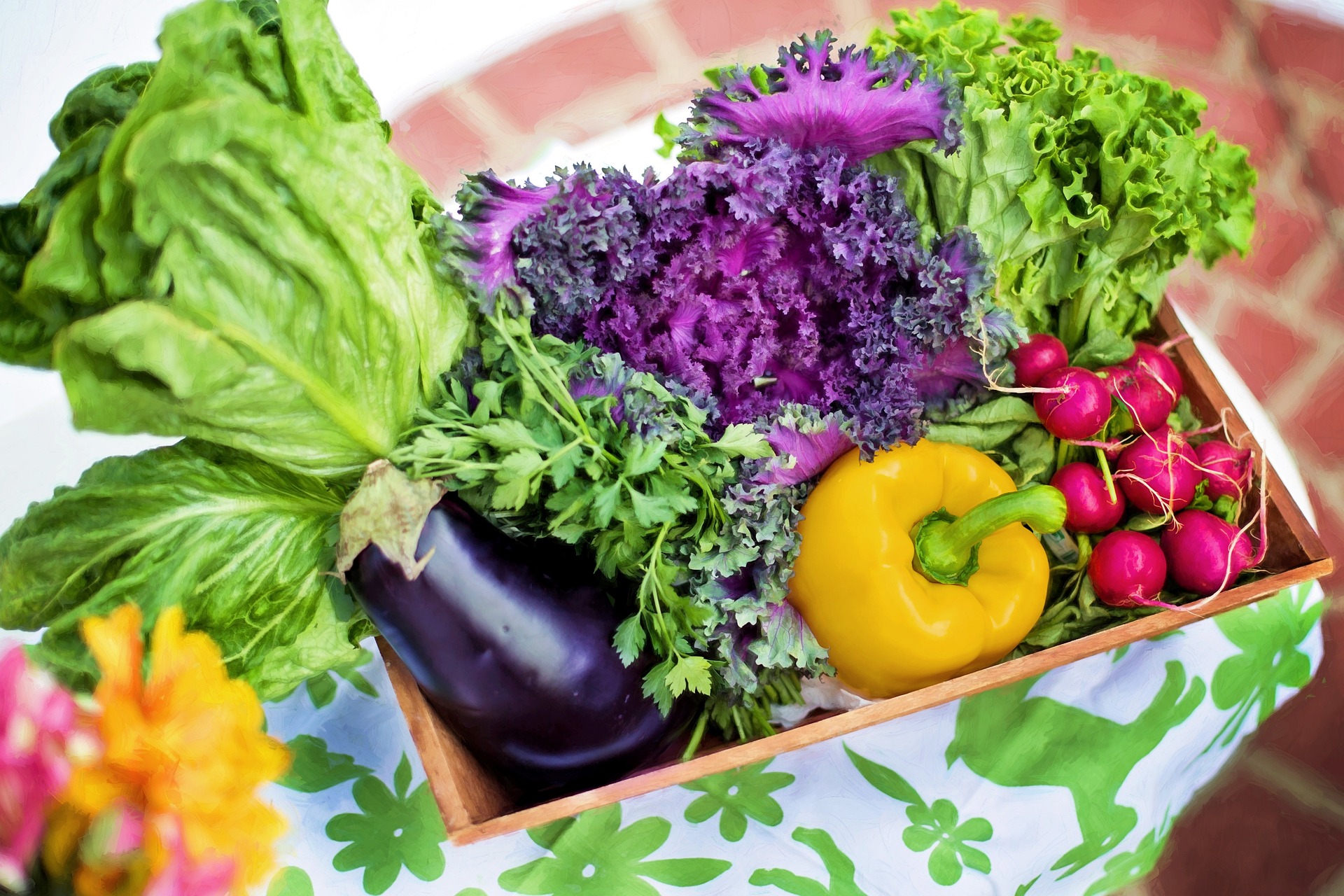 Opinions differ on whether organically or conventionally grown vegetables are more beneficial in terms of climate.

More and more people are making sure their diets are not just healthy. They also want their food to have as little impact on the climate as possible. But what is the key to this?

For many people, their diet is a very personal issue. And yet what we eat has a global impact. After all, food production is a driver of global warming. So what could a climate-friendly diet look like? One thing is clear: Meat generally causes much higher emissions than plant-based products. In addition, food from far away can cause more CO2 just by being transported. However, experts do not always agree on the details.

Is organic better for the climate?

Organic is good for the environment in many ways. However, according to nutritionist and book author Malte Rubach, organic food does not necessarily protect the climate. “The productivity of organic production is not as high as in conventional production,” Rubach says. He says that artificial fertilizers, concentrated feeds, and genetically engineered feeds must be avoided. “Not using these things reduces productivity.” He noted that per kilogram of organic food, this results in a higher carbon footprint.

According to a study by the Institute for Energy and Environmental Research (Ifeu), for example, a kilogram of whole milk causes an average of about 1.4 kilograms of CO2 – with the organic variety, it is 1.7 kilograms. However, Silke Oppermann, an environmental organization WWF expert, believes this is too short-sighted. Using mineral oil fertilizers and pesticides in conventional farming would cause soil organisms to die off very quickly. “With the loss of soil organisms, the storage capacity of soils of CO2 and carbon is also lost,” says the sustainable nutrition and climate protection expert. Soils are the second-largest store of CO2 after the oceans, she adds.

Which is better: milk from cows or plants?

There are many milk substitutes for oat, soy, rice, and almond drinks. According to a large-scale study published in the online publication “Our World in Data,” cow’s milk performs significantly worse than plant-based products in all relevant environmental aspects. The Federal Environment Agency also generally advises the consumption of plant-based alternatives. WWF expert Oppermann points out that rice and almond milk have a less favorable environmental balance than oat milk. “Rice also has a relatively high CO2 footprint due to how it is grown. And with almonds, the problem is that they’re mainly grown in Spain and California, and their water scarcity and drought play a role.”

Anne Klatt of the Federal Environment Agency says, “If water scarcity in the regions where the plant-based raw materials are grown is taken into account, cow’s milk may be more advantageous compared to some alternatives, such as those based on soy or almonds.” Nutritionist Rubach finds the comparison between cow’s milk and milk substitutes misleading. He says the latter has significantly fewer nutrients and proteins. Consequently, he says, more of it has to be drunk, increasing the carbon footprint.

Seafood is better than meat
This depends very much on the production method of the individual product. In general, it can be said that between 4 and 13 liters of milk are needed to produce one kilogram of cheese. According to the Ifeu study, a kilogram of cheese – depending on the type – causes around 5.7 kilograms of CO2 and more. For a kilogram of chicken, the average is 5.5 kilograms. “This is because chickens have a very high productivity,” Rubach says. Pork also has a lower average of 4.6 kilograms of CO2. The situation is different for beef: Here, the production of one kilogram of meat causes an average of 13.6 kilograms of carbon dioxide.

How damaging to the climate are beverages?
“Of the total climate gases caused by our diet, beverages are in second place, right after meat and ahead of cereals and dairy products,” says Rubach. “Beverages have a comparatively low footprint per liter, but in total, we drink 2.5 liters a day, and that adds up.” Tap and mineral water have the lowest impact on the climate, followed by bottled and prepared beverages such as coffee and tea. “With tea, for example, the biggest point of causation is the boiling of water, not the tea itself; with coffee, it’s the roasting,” Rubach says.