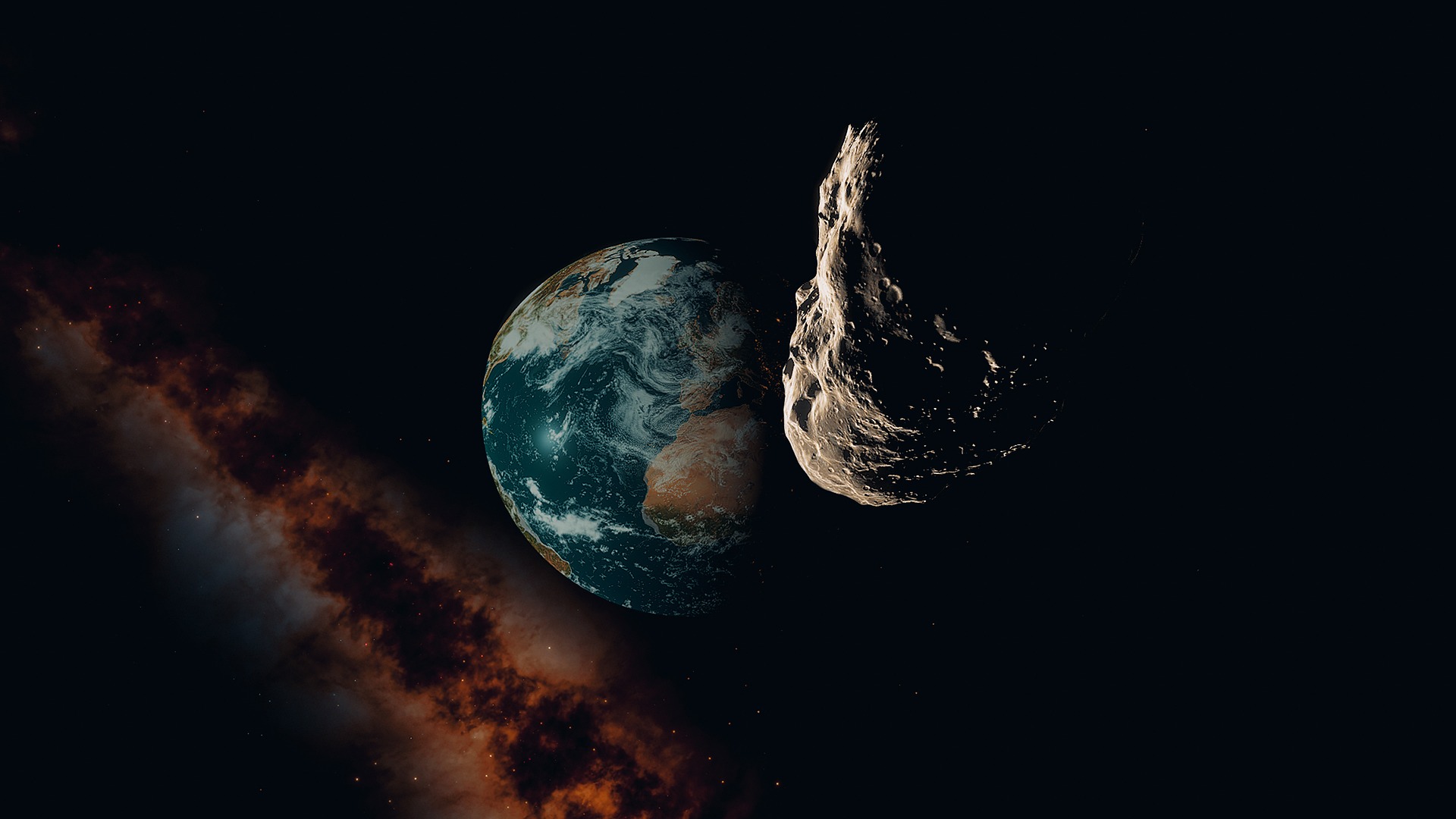 By cosmic standards and quite close for its size, an asteroid hurtled past Earth on Tuesday, All Saints’ Day. Estimated to be up to 740 meters, the near-Earth object is slightly smaller than the Burj Khalifa, the tallest building in the world.

Christened 2022 RM4, the asteroid is classified as a near-Earth object. Those that pass within seven million kilometers of Earth and have a diameter of more than 140 meters are considered “potentially hazardous.”

Requirements met by 2022 RM4, according to NASA: The shortest distance at which the asteroid will pass Earth is about 2.3 million kilometers, less than six lunar distances from our home planet. Its size is estimated at 330 to 740 meters, and the speed at which it will speed past Earth is about 84,500 kilometers per hour, according to media reports.

For comparison: That meteorite, which left the so-called Barringer crater with its impact in Arizona, had a diameter of approximately 45 meters. The dimension of the hole: is 1200 meters in diameter and a depth of 180 meters.

Since 2022 RM4 is one of the “potentially hazardous objects,” it is closely monitored by astronomers, as are all other celestial bodies in this category, for example, about the predicted trajectory and possible danger for the Earth.