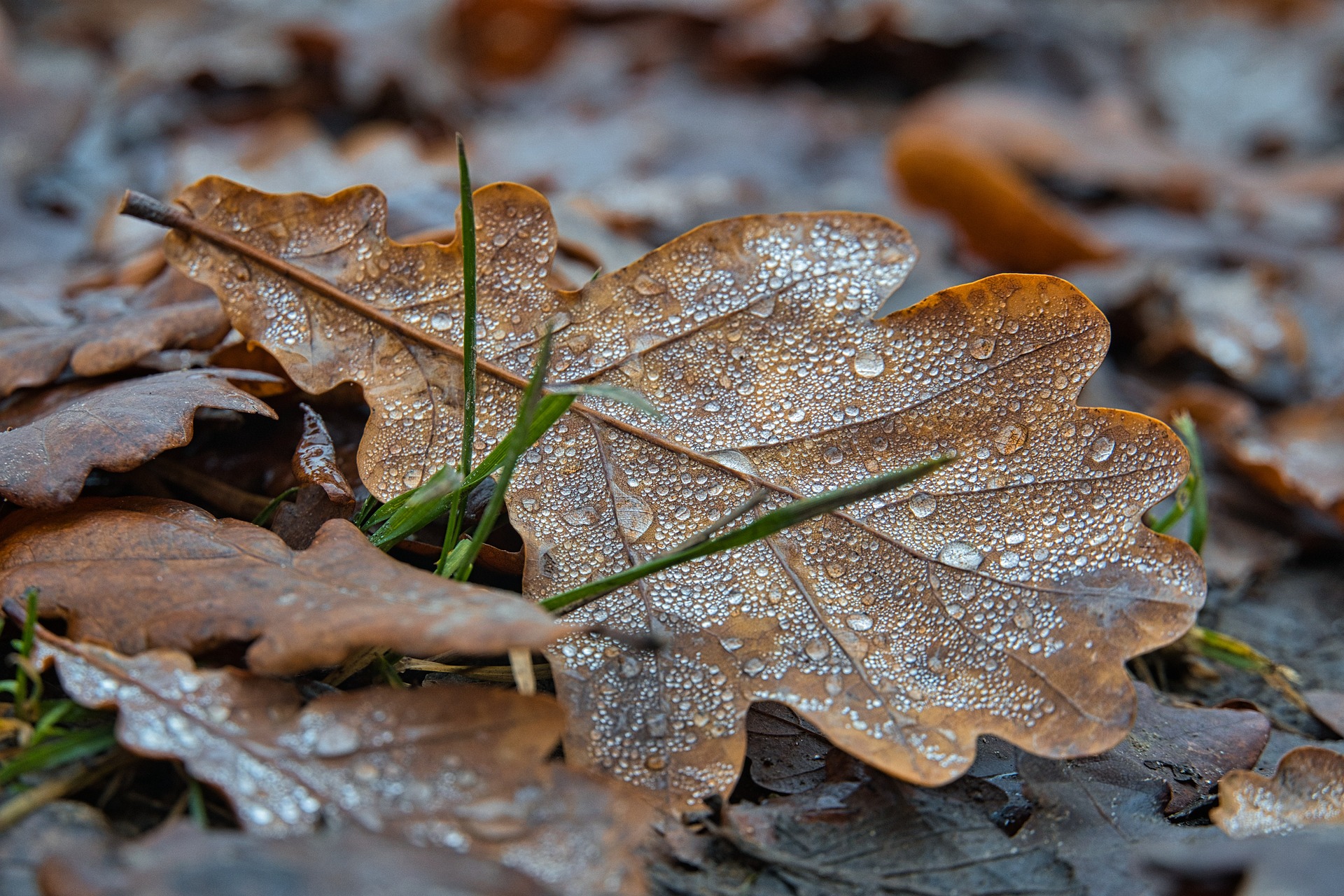 In western Austria, winter sends its greetings at higher altitudes. The extended “Indian summer” ends in Austria: a cold front brings rain and cold weather to Austria over the weekend.

A cold front and an Italian low bring dense clouds and widespread rain on Friday, “higher up” temporarily also wintry conditions, for example, on mountain passes. According to the Central Institute for Meteorology and Geodynamics (ZAMG), by Sunday at the latest, the weather will be dry again in most of the country, and the sun will also show itself.

A cold front brings rain and cold weather at the weekend.
On Friday, the focus of precipitation will gradually shift to the country’s eastern half. Here, it will cool down only moderately, while the cooling in the west will be much more intense: the snow line will drop to around 1,300 meters above sea level, briefly even to about 1,000 meters. The wind will shift from west to northwest and freshen up at the eastern edge of the Alps and in the Danube region, sometimes briskly. The early morning temperatures will still be four to twelve degrees, but the daytime highs will usually not exceed seven to 14 degrees. In the evening, it will cool down to ten to two degrees.

Mainly dry and sunny weather on Saturday
South of the main ridge of the Alps, dry and soon quite sunny weather will prevail again on Saturday. Otherwise, there will be many clouds along the northern side of the Alps, probably occasionally rain or light showers. A little snow will fall above about 1,300 meters above sea level. The wind will be moderate in the east and on the mountains, partly brisk or firm, from west-northwest. Early temperatures will range from two to ten degrees and daytime highs from seven to 14 degrees.

On Sunday dry during the day in all of Austria
On Sunday, it will remain dry during the day throughout the country. However, a few residual clouds, as well as fog and high fog patches, will initially persist. Gradually, the clouds will clear, and the sun will shine. The cloud fields that later pass through from the west remain harmless for the time being; only in the evening are the first rain showers possible in Vorarlberg. The wind will often blow only weakly from different directions; moderate easterly winds may arise in the Danube region. In the morning, it will be partly slightly frosty with minus two to plus seven degrees; during the day, a maximum of seven to 13 degrees will be reached.

Early morning fog and heavier clouds on Monday
On Monday, early fog will return locally. Also, a few heavier cloud fields will move eastward in the morning, and there may be isolated short showers. There will also be dry weather with sun and clouds alternating. The wind will blow weakly to moderately from somewhat westerly directions, with early temperatures of minus two to plus seven and daily highs of nine to 15 degrees.

Calm weather and early fog on Tuesday in Austria
Calm weather will set in on Tuesday. Morning fog patches must be expected in the valleys, depressions, and basins. Gradually, the sun will assert itself; only in the east may some high fog patches remain tenacious. Only a few thin cloud fields will move across the sky to the sun. In the east and the mountains, the wind will blow moderately to briskly from the southeast to the southwest; in places, it will be slightly foehn. Early temperatures will range from minus two to plus eight degrees Celsius, daily highs from ten to 15 degrees, with föhn locally up to 18 degrees.