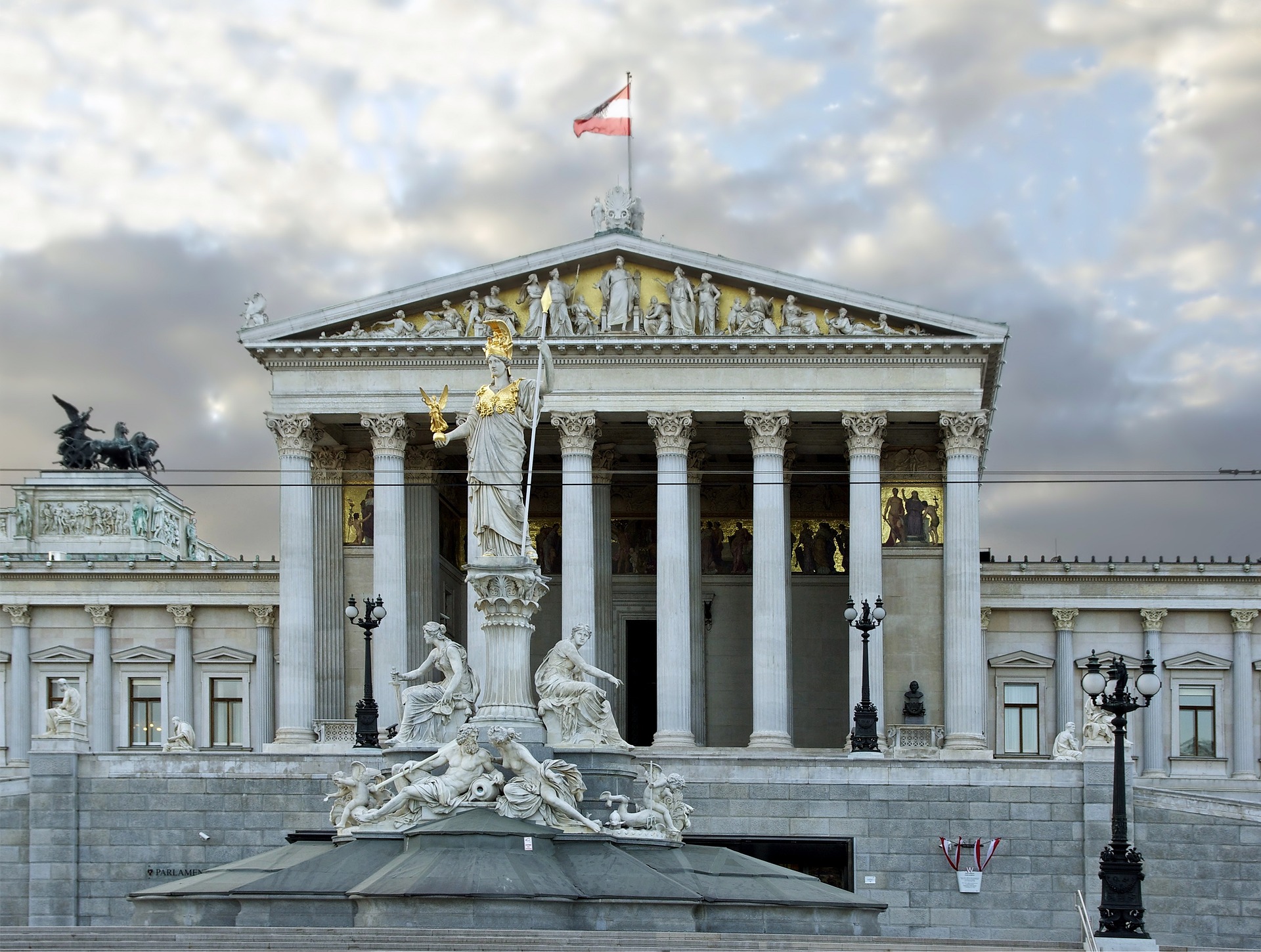 The Viennese SPÖ now wants to make access to citizenship easier, especially for people with lower wages. A corresponding decision was made on Saturday in the so-called “Vienna Conference.”

The reason for precisely this target group is that it often fails due to financial hurdles. A shorter waiting period is also conceivable for Michael Ludwig (SPÖ). ÖVP and FPÖ are outraged.

Ludwig wants to “incorporate the social idea” in citizenship, as he puts it. He said that one in five people in Austria and one in three in Vienna are not eligible to vote, and this is often related to the financial and bureaucratic obstacles being too high.

Professional groups, such as nurses and cleaning staff

Above all, the passage according to which one must have 933 euros per month at one’s disposal after deducting all fixed costs is impossible to fulfill for certain occupational groups. These are often those who keep everything running right now, such as the nursing staff or cleaning staff. The latter group has 90 percent no Austrian citizenship. In the case of unskilled workers, the figure is as high as 80 to 90 percent.

For the mayor, it is “socially unjust” that people with good incomes or investors can obtain citizenship much more quickly than people in low-wage sectors. Ludwig did not want to say how much would be a reasonable income limit from his point of view. But it must be realistically achievable, he said.

The waiting period was shortened to five years

As for the waiting period for citizenship, the mayor can imagine shortening it to five years. Lowering the fees is conceivable for him at the Viennese level. Ludwig appealed to the federal government to take just such steps here.

The mayor does not want to change the fact that citizenship is a prerequisite for participation in federal and state elections. For him, however, it is conceivable to grant third-country nationals the right to vote at the district level – analogous to the rule that already applies to EU citizens.

ÖVP against the plans

However, the Austrian People’s Party (ÖVP) does not think of following the red ideas. Integration Minister Susanne Raab (ÖVP) said the citizenship rules would not be softened.

Vienna’s FPÖ leader Dominik Nepp described the SPÖ’s plans as a “provocation in a class of its own”: “While gangs of asylum seekers are organizing street fights, raping women, and we are currently confronted with a flood of illegal social migrants, the mayor can think of nothing else to give these people Austrian citizenship and let them vote,” he said in a statement.