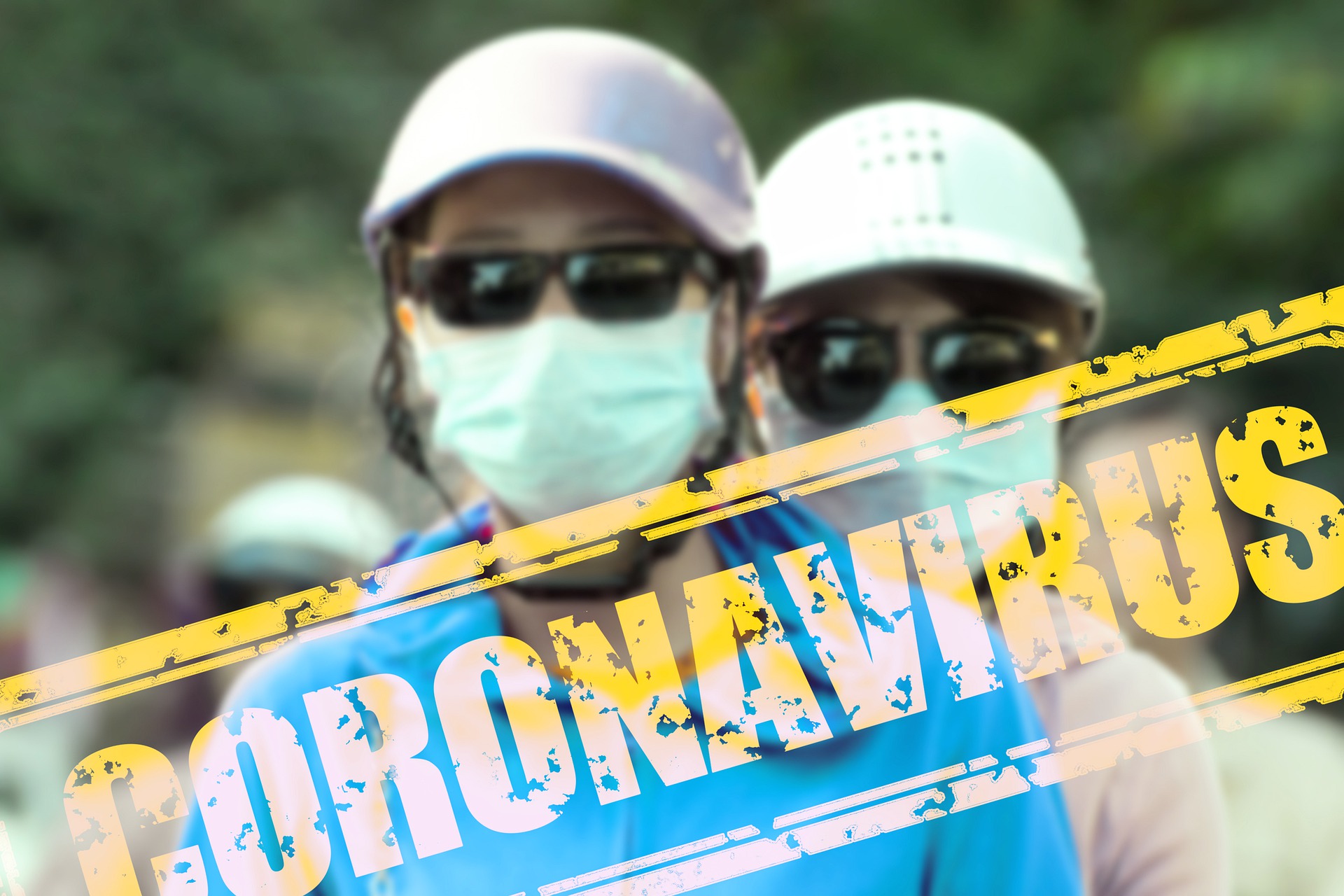 According to experts, the further development of the infectious event depends on three factors: Seasonal influences, immunization, and variants.

The Corona numbers are currently stable, but this is probably due to the unseasonably mild weather. That the wave will come is certain – the only question is when. In its current report, the Gecko Commission sees further development as dependent on three main factors: Seasonal influences, immunization of the population, and emerging variants.

According to the report, modeling work from recent years would suggest that the timing and intensity of autumn waves depend pretty significantly on meteorological factors. Precisely, for Austria, it is estimated that a drop of one degree Celsius in the daily average temperature is associated with an increase of two to three percent in the adequate reproduction number – which indicates how many people an infected person infects on average. As long as mild temperatures continue, a trend reversal toward increasing numbers is expected to be much slower.

A comparison of the virus load measured in wastewater with the positive tests according to EMS (Epidemiological Reporting System) shows that the number of unreported cases increased significantly during the year. This high dark figure means that current infection figures could be more than three times higher than those reported. The trend toward an increasing dark figure is also evident in phases where the variant has not changed.

As in many other countries, several new variants in Austria show significant growth in the relative proportion. In any case, it can be assumed that within the next few weeks, in November, one or more new variant(s) will dominate the infection incidence and subsequently lead to an overall higher infection incidence again, the report states. Strictly when this trend reversal occurs also depends heavily on seasonal factors – but in any case, with the advent of winter weather.

Those who have not yet completed their basic immunization (three vaccinations) or want to get the fourth sting (six months after the last vaccination or infection) should take advantage of the mild weather now. Vaccination does not prevent infection but protects against a severe course. Currently, two new vaccination sites are in Vienna: the Burgtheater and the Auhof Center; you can also get a Corona vaccination.