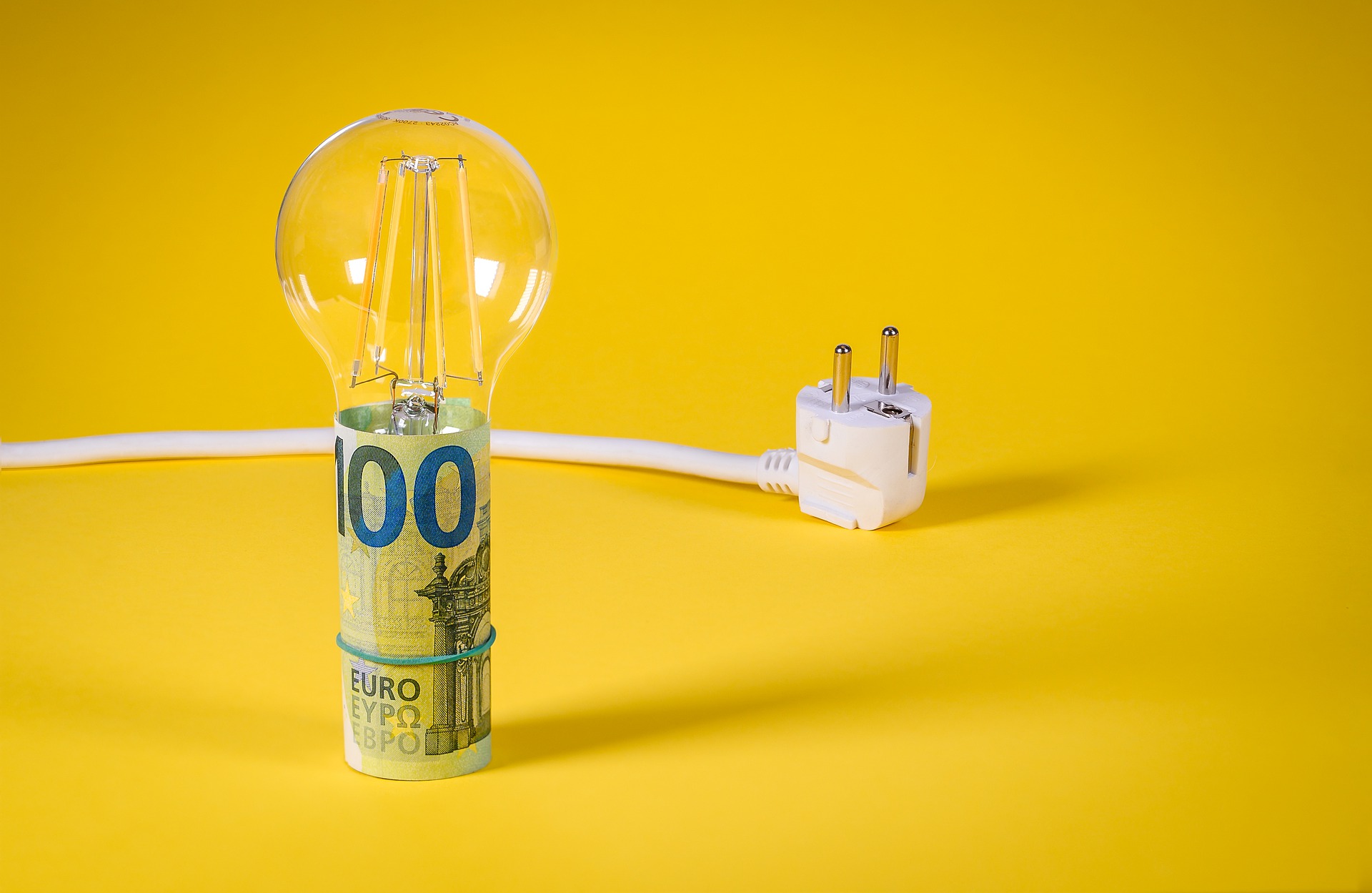 On Friday, the Chamber of Labor (AK) warned of another rise in electricity costs that could be prevented.

As is the case every year, the regulation that determines the costs for the electricity grid is currently being amended. This threatens to increase grid costs by around 36 percent, or a reasonable 100 euros annually, for electricity consumption of 3,500 kWh. According to the AK, this could be prevented with the law instead of an amendment to the ordinance without causing any damage to the network operators.

AK warns of a further increase in electricity costs
The so-called System Utilization Fee Ordinance is amended annually. The appraisal is still running until next Tuesday. But now, the law is needed to prevent the further threatening increase in costs for electricity, says AK energy expert Josef Thoman. Private persons and enterprises are helped thereby.

Politics could prevent further increases in electricity costs
“It would not have to be that this increase comes if the policy still acts in time,” said Thoman in an interview with APA. All in all, all consumers – from households to industrial customers – would face additional costs of around one billion euros if no countermeasures were taken

Grid costs for electricity consist of various charges
Grid costs consist of various charges, such as for usage itself. With the so-called net loss fee, which also belongs to the net prices, the additional costs threaten because the generators procure for this current at the market, which became more expensive. The grid users bear the costs. In addition to the grid costs, the electricity bill includes energy costs, taxes, and levies.

Electricity prices have risen sharply since Russia’s war of aggression
The wholesale electricity price in 2019 and 2020 was around 40 euros per megawatt-hour (MWh). In 2021, the electricity price increased to an average of 110 euros/MWh. Since Russia attacked Ukraine, it has continued to rise and was already over 400 euros/MWh in September 2022. According to AK, the responsible regulatory authority, E-Control assumes that procurement to compensate for grid losses will be around 400 euros/MWh in 2023. Thus, one arrives at about one billion euros of additional cost burden.

Electricity producers should be obliged to compensate for grid losses, according to AK.
The AK now favors obliging electricity producers to provide energy to compensate for grid losses at reasonable prices (generation costs, including profit margin). The AK proposal is 80 euros per MWh. This lump sum is mentioned “to avoid an elaborate cost audit.” The price for the delivered electricity quantities should be based on the actual generation costs, including a profit markup.

A grid area is regulated in Austria.
Since the grid area is fundamentally regulated, this is possible nationally in Austria. Because of regulation, “excess profits” should not also be generated in the grid area, Thoman said. He reminded us that 80 percent of the energy in Austria comes from renewable sources. For example, he said, an MWh of electricity from hydropower is generated for less than 40 euros, while wind power costs less than 80 euros per MWh.

“Not necessary to procure electricity in the regulated sector market.“
“So it is unnecessary to procure electricity on the market in the regulated area. We need a law that says generators in Austria must provide energy to compensate for grid losses in proportion to their total annual production.” Companies with higher expenses that can prove this – for example, if they generate electricity from gas – should be compensated for their additional costs if they can confirm this.