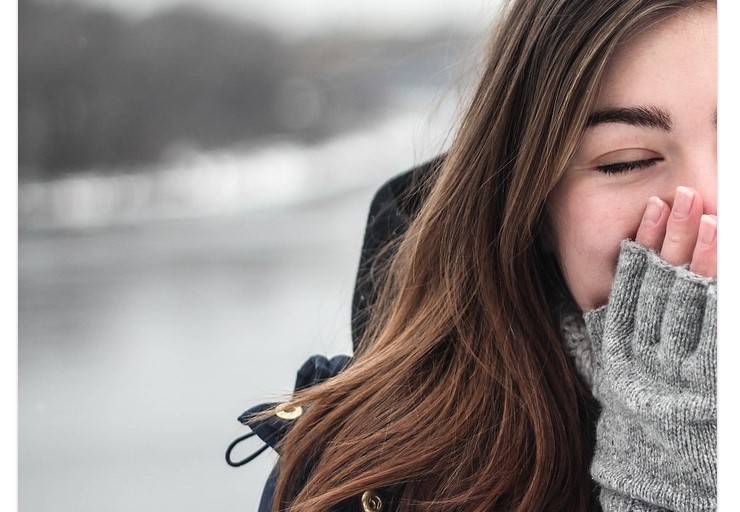 It’s not just a matter of good manners: A study shows that having your finger up your nose can also bring health problems.

According to “indy100”, an Australian study that examined the bacterium “Chlamydia pneumonia” now warns against picking the nose. This type of chlamydia mainly affects the respiratory tract and causes pneumonia.

For the first time, however, the effects of infection with the pathogen on the human brain have now been studied. In the process, researchers came across astonishing results in Alzheimer’s research.

Is nose-picking dangerous?
Of course, picking the nose is not dangerous, but it can introduce pathogens into the respiratory tract. Chlamydia, described above, has produced frightening results in initial tests with mice.

“We are the first to show that Chlamydia pneumoniae can enter the brain directly through the nose and cause diseases similar to Alzheimer’s disease,” the researchers read. “We have seen this in a mouse model, and the evidence is potentially scary for humans as well.”

With that in mind, keep your fingers out of your nose if possible! Our hands touch hundreds of different surfaces every day. Also, aside from dangerous strains of bacteria, the risk of causing minor injuries to your nose from fingernails is equally not to be ignored. It’s best to leave your nose as it is. After all, our nose is our first filter for the air we breathe!