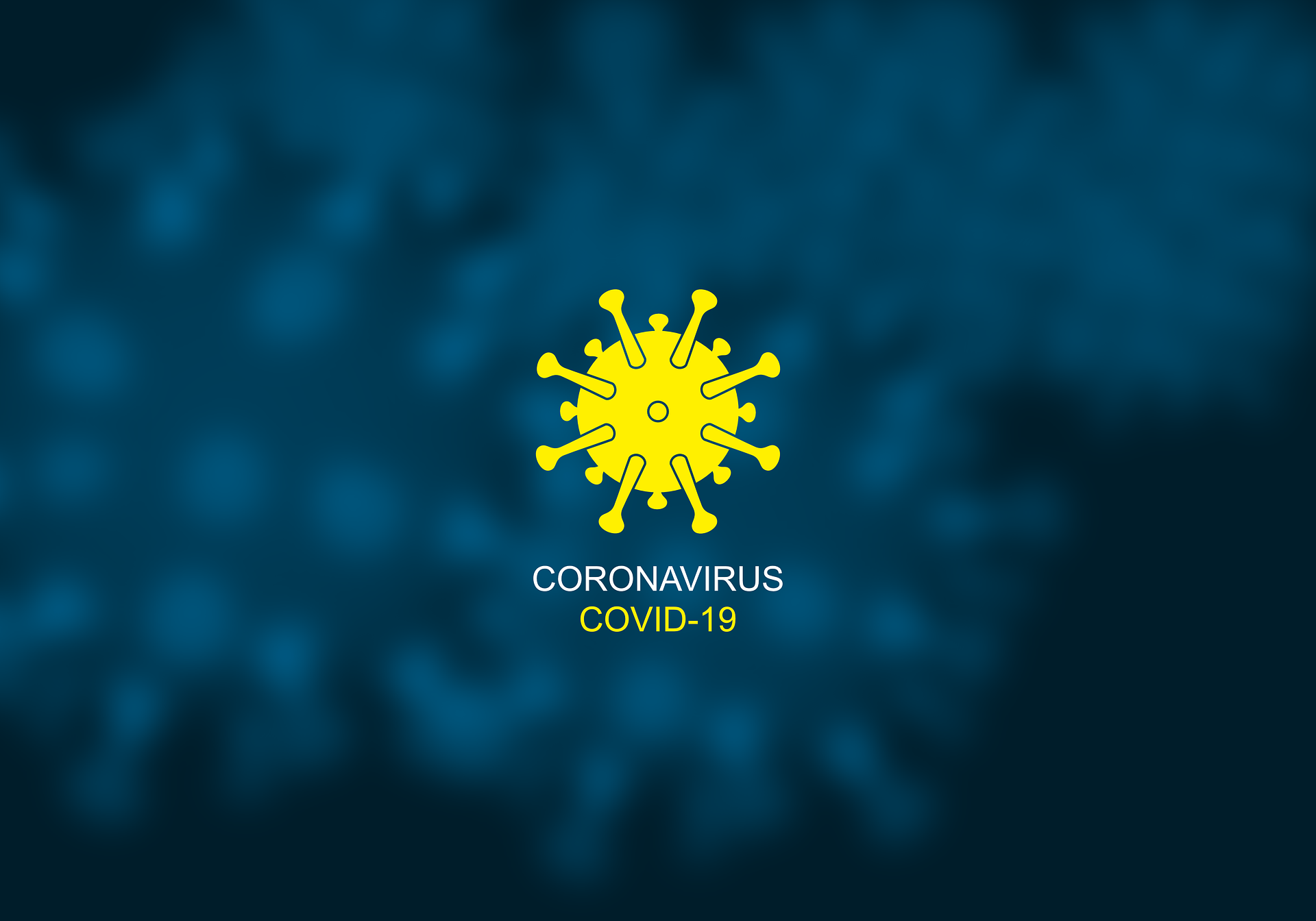 On Sunday, 2,490 new Corona infections were recorded in Austria, according to figures from the Agency for Health and Food Safety (AGES).

This is below the average of the past seven days, where 4,209 new cases were added daily. The seven-day incidence dropped to 326.3 cases per 100,000 population. The hospital figures also continue to decline. On Monday morning, there were 1,257 infected people in the hospital, 52 fewer than on Sunday.

85 people are cared for in intensive care units
Within a week, there was a decrease here by 628 positively tested patients. Eighty-five people are cared for in intensive care units. This number did not change since yesterday and has decreased by 13 patients within a week. However, once again, the way the numbers are recorded was changed last week. Post and long covid patients who are no longer infectious are no longer included in the covid statistics. Previously, Vienna, for example, also included post-Covid and long-Covid patients on wards who were no longer positive. Since then, only numbers of infectious people on regular wards have been reported in what is known as the Capacity Elicitation Tool (KET).

There are currently 45,614 laboratory-confirmed active cases in Austria, down by 425 from the previous day. Since the start of the pandemic, there have already been 5,468,967 confirmed cases in Austria. In the past seven days, 33 deaths have been recorded, with three more Covid deaths counted since Sunday. The Covid 19 pandemic has claimed 21,040 lives in Austria since the outbreak. Per 100,000 inhabitants, 233.1 infected persons have already died. By far, the most victims have been in Carinthia, with 300.6 per 100,000 population; Styria’s 276.6 per 100,000 population; and Lower Austria’s 242.7. By comparison, Vorarlberg has had almost half as few deaths as Carinthia, with 166.2 per 100,000 population.

Positive rate
On Sunday, 11,665 PCR and rapid antigen tests were registered – as always, significantly fewer than during the week. Of these, 11,369 were conclusive PCR tests, and the positive rate was 21.9 percent. On average, 78,207 PCR analyses were performed daily last week, with 5.4 percent yielding positive results.