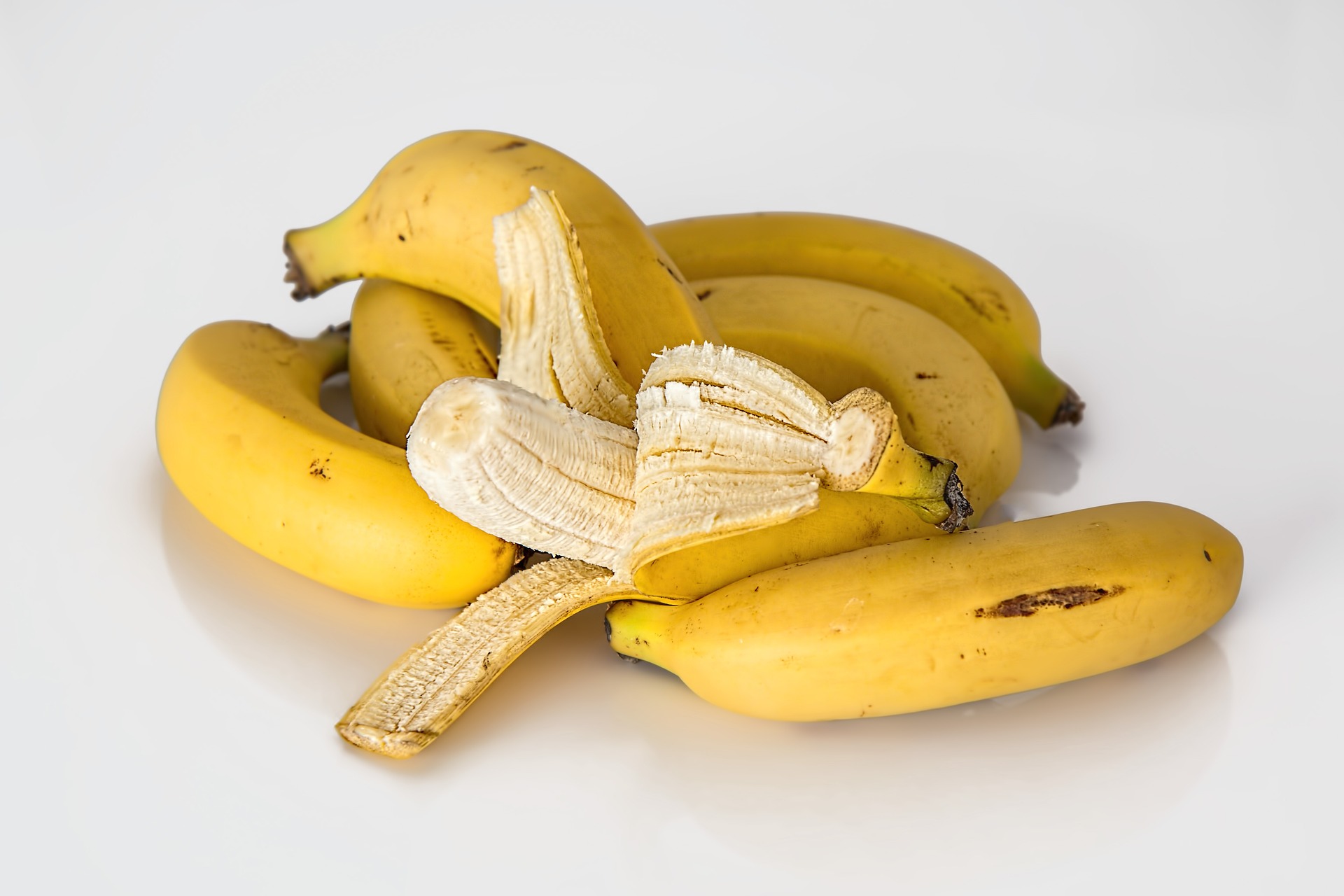 With a modified protein from bananas, a kind of universal agent against coronaviruses, such as the Sars-CoV-2 pathogen, could be in hand in the future. The compound, called “H84T-BanLec,” can attach itself to unique structures frequently found in flu viruses but not in healthy body cells. A research team with Austrian participation now presented promising data from animal models.

Coronaviruses carry complex sugar- vulgo carbohydrate compounds – so-called mannose-rich glycans – on their surface. This is also the case with the spike protein of the Sars-CoV-2 pathogen. Lectins are proteins that prefer to bind to carbohydrates. A team of researchers from the USA, and Hong Kong (China), including Yoo Jin Oh and Peter Hinterdorfer from the Institute of Biophysics at the University of Linz, has now taken a close look at the lectin H84T-BanLec.

Preventing docking
The scientists recently presented the results of their analyses in the scientific journal “Cell Reports Medicine.” H84T-BanLec originated from bananas and was specifically modified for the researchers’ purposes. Indeed, one of the reasons why such compounds have hardly been used therapeutically so far is that they can stimulate the body’s immune system unfavorably by putting the T-cells on undirected alert, which can cause an exaggerated response of the defense system and, thus, unwanted inflammation, as the researchers explained to the APA. The scientists ruled that out by pinpointing the molecular fit of the compound.

This should primarily bring the desired property to bear – namely, the modified lectins attach themselves, especially to the glycans on the virus’s surface. Sticking to these glycans prevents Sars-CoV-2, for example, from docking to human cells with its spike protein and subsequently penetrating them.

Multiple connections
The Linz researchers followed this process using detailed analyses with high-resolution atomic force microscopes. On the one hand, this made it possible to identify the sites on the spike protein where H84T-BanLec docks; on the other hand, the scientists showed that these connections are powerful and diverse. This makes it difficult for the Sars-CoV-2 pathogen to protect itself from the attachment of the lectins, for example, by mutations. Accordingly, it would take numerous changes in the spike protein for H84T-BanLec to fulfill its function no longer. But that is “unlikely,” according to the Linz researchers. Even when the team tried to create resistant viruses specifically, they failed to produce a variant that was protected from this.