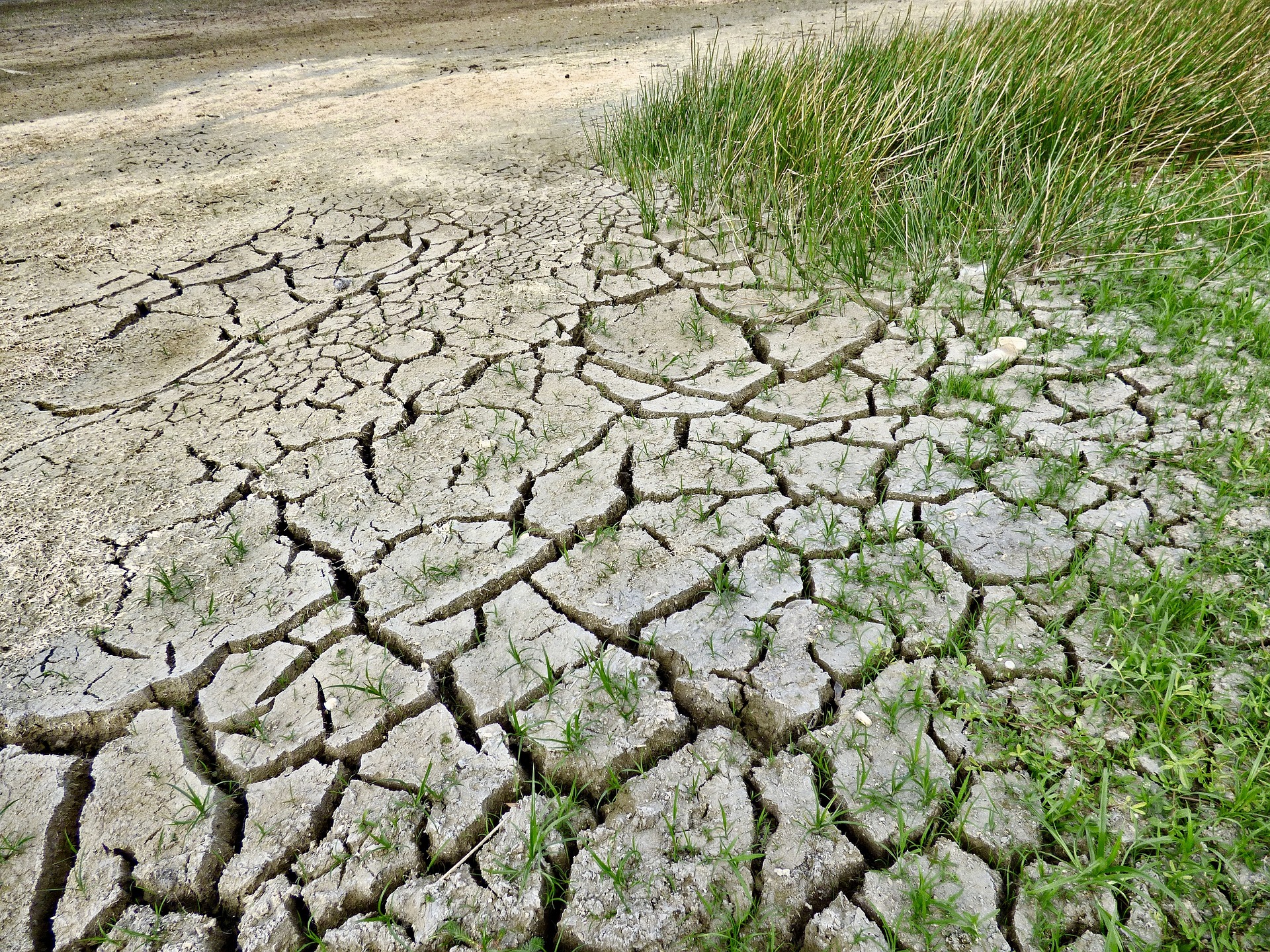 The climate crisis poses increasing health risks for people in Europe and already hard-hit other regions of the world. Without further action on climate change, more Europeans are expected to fall ill or die due to heatwaves or infectious diseases, for example, the EU’s Environment Agency (EEA) warned in a new report on Wednesday.

The aid organization Doctors Without Borders called for climate change to also be perceived as a “real health crisis.” For its report, the Copenhagen-based EEA examined the extent to which climate change threatens European health and well-being. It focused on the impact of high temperatures and the climate-related spread of infectious diseases. Malaria and dengue fever are expected to spread further north as climate change progresses, causing a higher disease burden.

Heat waves may become an increasing hazard as they become more frequent and severe with climate change. According to EEA data, they already accounted for 86 to 91 percent of all deaths from extreme weather and climate events in member states between 1980 and 2020. The EEA said that unprecedented heat waves like those seen this year pose the most significant direct climate-related health threat to Europeans.

Heat already leads to numerous deaths and illnesses in Europe each year. The environmental agency warned that the numbers would increase without further action to combat the climate crisis. Means of adaptation include creating green and shaded spaces in cities, better building design, and adjusted working hours. It is time to move from planning to action, the experts explained, with a view to the COP27 world climate conference in Egypt.

Elsewhere in the world, such as in Africa, South America, and Southeast Asia, people have had to cope with climate-related health hazards for some time. The majority of people in the countries of the global South are already suffering from the effects of global warming, Maria Guevara, the international medical director of Doctors Without Borders, told Deutsche Presse-Agentur in Berlin. If this is not responded to immediately, she said, the crisis will worsen for everyone.

According to Guevara, world health suffers significantly from climate impacts such as flooding or insect infestations. He said that exponential growth is seen in diseases transmitted through insects, water, or food. “Between 2017 and 2021, for example, fewer than 20 major cholera outbreaks were reported yearly. This year, there are already at least 29.”

There is also the risk of more pandemics. New outbreaks are to be expected, Guevara said. That’s because humanity is encroaching further and further into animal habitats, he said, while at the same time, many animal species are seeking new habitats because of global warming. Diseases could thus spread to humans more easily.