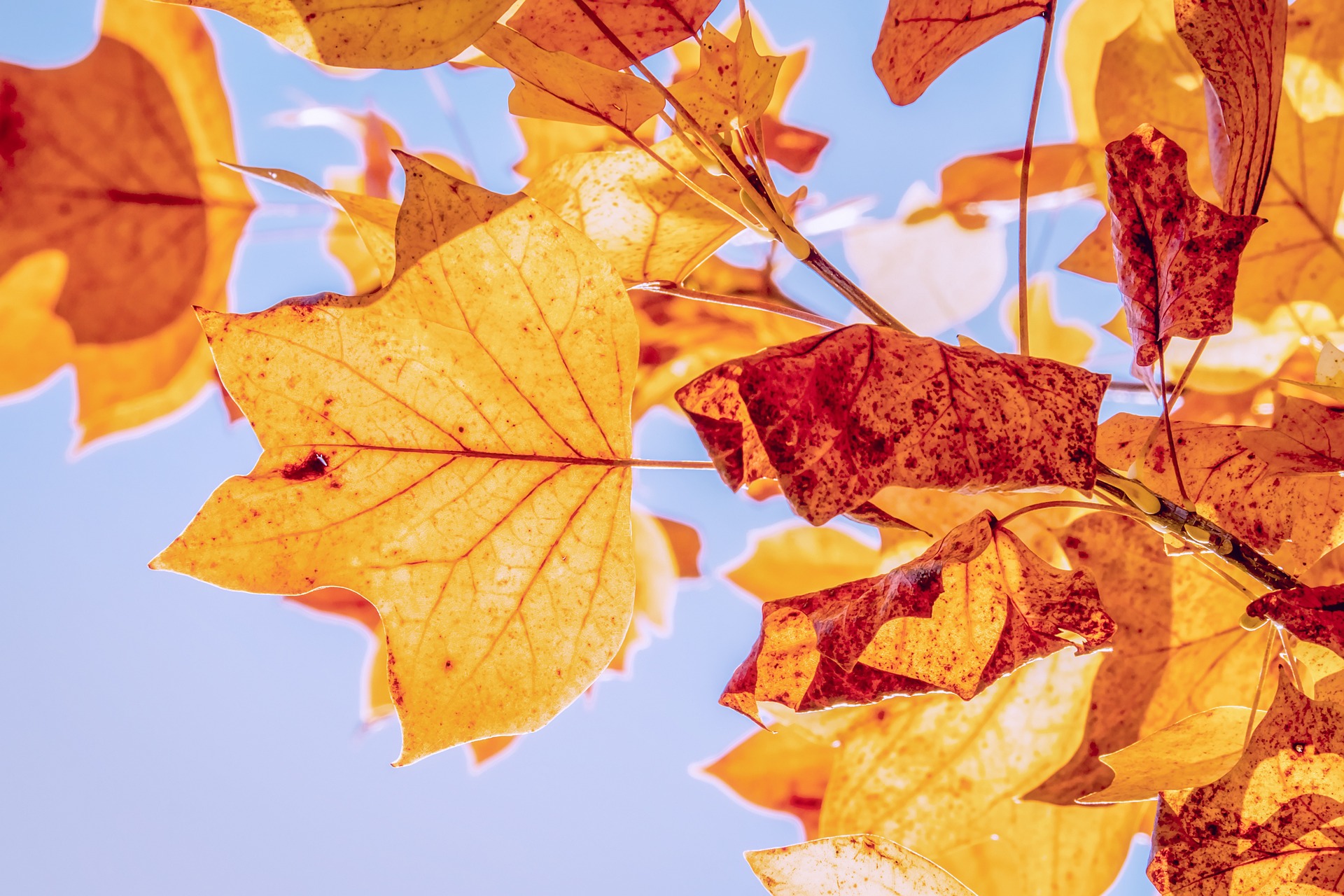 After the warmest summer, Europe has also experienced the warmest October ever measured since records began this year.
This was reported by the E.U. climate change service Copernicus on Tuesday. According to the report, temperatures averaged nearly two degrees above the average for the reference period from 1991 to 2020, with daily records set in the western continent. On a national level, no October as warm as this has ever been measured in Austria, Switzerland, and France.

U.N. Climate Change Conference COP27
In light of the readings, Copernicus Deputy Director Samantha Burgess called for decisive action at the U.N. Climate Change Conference COP27, currently underway in Egypt. “The severe impacts of climate change are obvious today, and we need ambitious climate action at COP27 to ensure reductions in emissions to stabilize temperatures close to the Paris Agreement target of 1.5 degrees,” Burgess said, according to the release.

Copernicus’s records go back to 1979. The climate change service also uses data from ground stations, balloons, aircraft, and satellites back to 1950. Monthly data on temperatures, sea ice cover, and other aspects are published with the help of computer analysis.