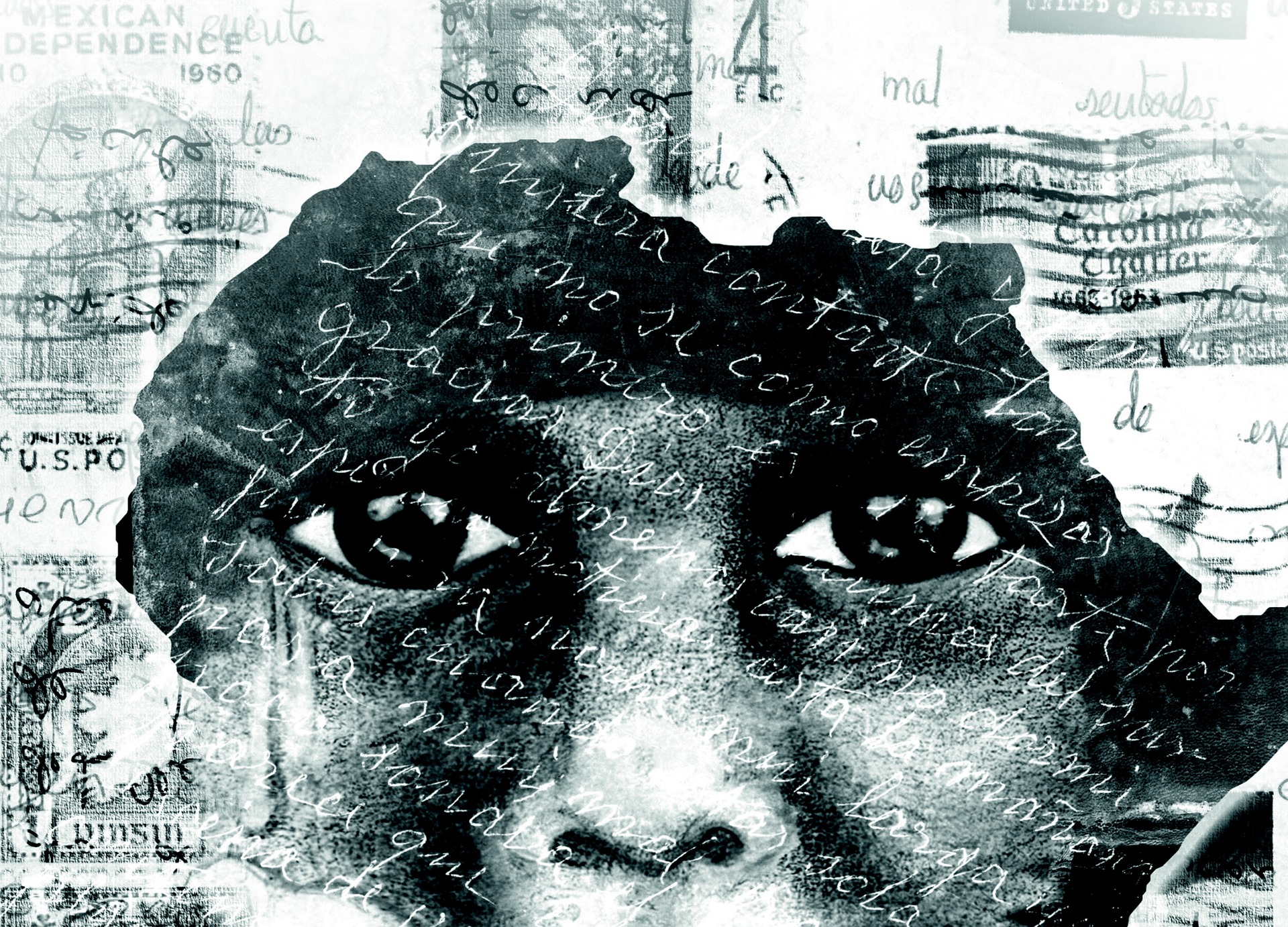 In the fight against growing hunger in the world, development organizations have immediately called for more significant financial pledges from the group of leading economic powers (G20). “We urgently need more emergency aid to curb the worst effects of hunger and malnutrition,” said Fiona Uellendahl, an expert with the children’s charity World Vision, ahead of the G20 summit early next week in Nusa Dua on the Indonesian island of Bali.

More than 800 million people already have problems getting enough to eat. Almost 26 million children under the age of five suffer from malnutrition. The United Nations is warning of a famine catastrophe in Somalia. The situation is also dire in Yemen, Ethiopia, Nigeria, South Sudan, Kenya, Madagascar, and Burkina Faso, Uellendahl said. Of similar concern, he said, is the situation in parts of Southeast Asia and Latin America, such as Venezuela.

“Fifty million people in 45 countries are on the verge of starvation,” warned Friederike Röder of Global Citizen. “The G20 must pledge the necessary resources to avert this disaster and build resilient food systems.” The number of people suffering from acute food insecurity has nearly tripled, the United Nations estimates.

Unfair speculation in food prices has been exacerbated by the Ukraine crisis, exacerbating shortages, Uellendahl lamented. At least 26 countries source more than half of their wheat imports from Ukraine and Russia, he said. In Eritrea, Somalia, and the Democratic Republic of Congo, the figure is 80 to 100 percent. The price of bread in Sudan has doubled, and in Lebanon, it has increased by 70 percent.