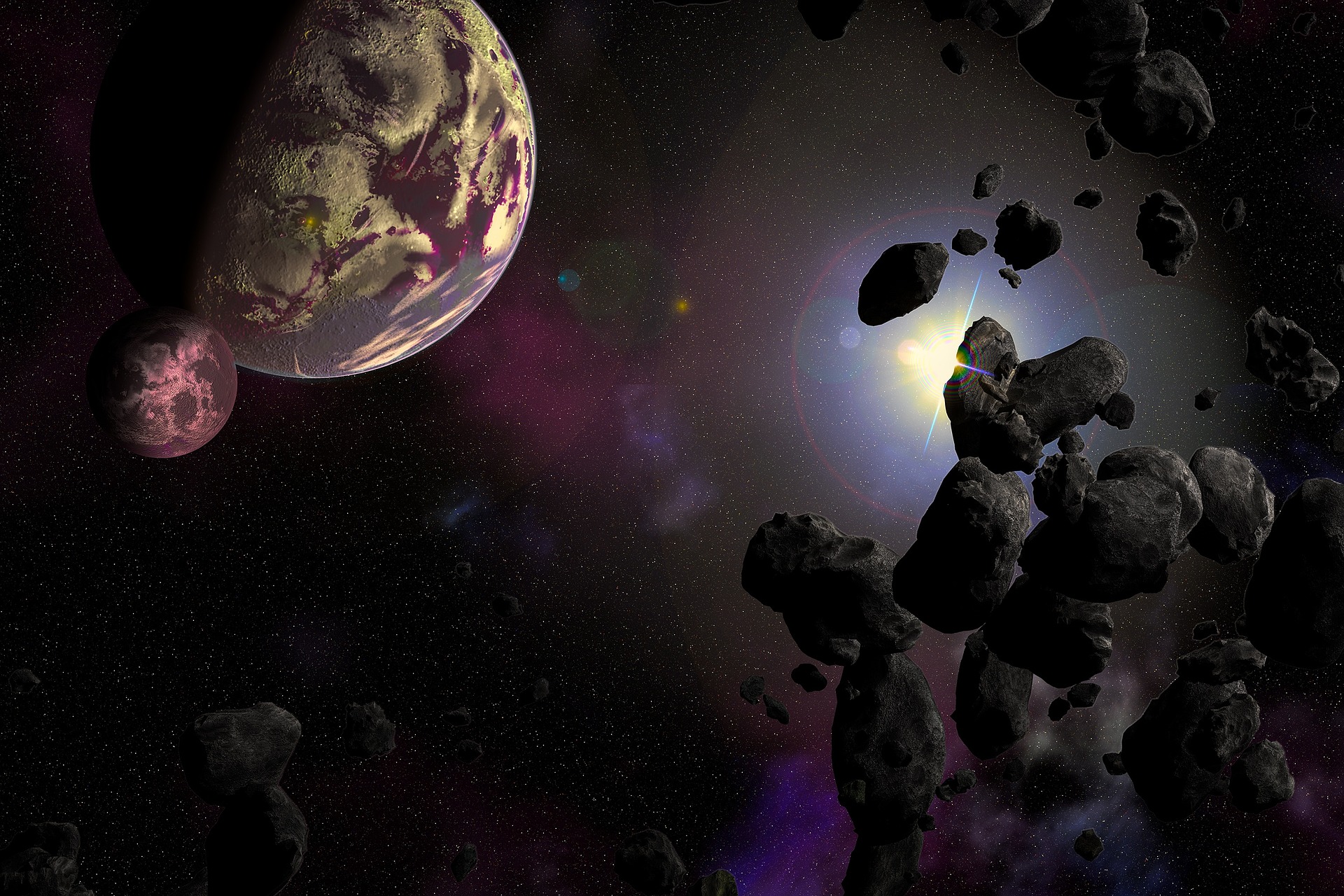 Astronomers have discovered the remains of one of the oldest planetary systems in our galaxy. Clues were provided by two white dwarfs, each 90 and 120 light years away from Earth. They are supposed to be over 10 billion years old.

White dwarfs are the cores of extinct stars. These were not massive enough to explode in a supernova and become a black hole or neutron star. Instead, they have lost their outer shells and are now cooling. They have high density but low luminosity.

10.7 billion years old
Researchers* at the University of Warwick, UK, created models of 2 white dwarfs discovered by the GAIA space telescope. With their simulation, they wanted to find out how long the cores had already been cooling. They used data from GAIA, the Dark Energy Survey, and the “X-Shooter” spectrograph at the European Southern Observatory (ESO).

The survey found that the star WDJ2147-4035 was formerly 2.5 solar masses and is about 10.7 billion years old. It has been cooling as a white dwarf for 10.2 billion years. It appears reddish and is composed of sodium, lithium, potassium, and carbon. This makes it the oldest metal-infused white star discovered to date.

The second star, WDJ1922+0233, is a little younger. It has been cooling for 9 billion years. However, its exact age cannot yet be determined. It appears blue due to its unusual atmosphere of a helium-hydrogen mixture.

“These metal-polluted stars are not unique; there are other systems with Earth-like planets. Ninety-seven percent of all stars become white dwarfs. Because they are so ubiquitous, it is essential to understand them,” study leader Abbigail Elms said in a statement. She said they formed from the oldest stars in our galaxy and contained information about how the first planetary systems started.

Earth-like planet
Astronomers can understand, based on the metals, in which quantities these were present in the planets “devoured” by the white dwarf. This is clear in the case of WDJ1922+0233: Here, sodium, calcium, and potassium are found. From their quantity, the team deduces that a planet was devoured, whose crust had a similar composition and mass as that of the Earth.

For the reddish WDJ2147-4035, the discovery remains mysterious. “The enriched plant debris is rich in lithium and potassium and unlike anything in our solar system. The white dwarf is extremely rare because of its metallic impurities, its icy surface, its great age, and the fact that it is magnetic,” Elms says.

When these stars formed, there were fewer metals in the universe. Metals are formed by gigantic stellar explosions and in forming stars. The two white dwarfs would thus provide insight into how planetary systems developed in an environment that contained few metals but many gases, the researchers* said. The study results were published in the journal Monthly Notices of the Royal Astronomical Society.