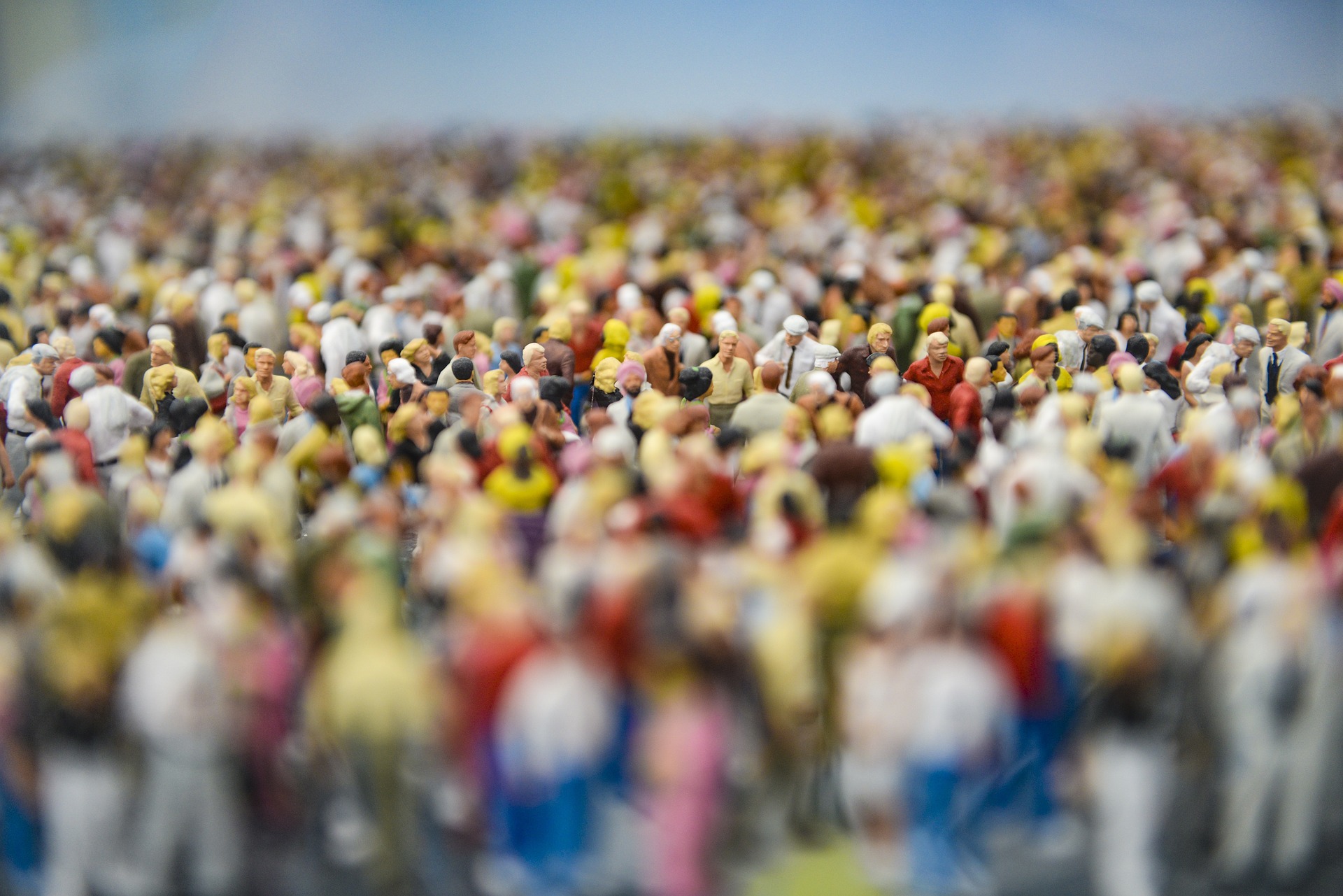 Will it be in Tokyo, Delhi, or Cairo? Will it be somewhere among the evergreen forests of Central Africa, or will it be in a U.S. state in the Midwest? Or even in Austria?

Today, in any case, the birth of the eighth billionth earth citizen is expected: 8,000,000,000 people – thousand times as many as in Austria, will thus live on our fragile globe, according to the calculations of the United Nations.

Fear of overpopulation
It is an unbelievable population development that has taken place in the last 200 years: From around one billion people in 1800, it took more than 100 years to reach the second billion. But then it skyrocketed: three billion in 1960, four in 1974. At the time, one of the great fears was overpopulation.

Today, 50 years later and with twice as many people, things look very different: Forecasts predict that growth will end around 2080 – with a maximum population of 10.4 billion.

Admittedly, forecasts are always uncertain and controversial in detail. Austrian demography specialist Wolfgang Lutz expects the maximum population to be as early as around 2070 and a maximum of “only” 9.6 – 9.9 billion people.

Birth rates are falling almost everywhere
“Demographic transition” is what Lutz calls what is currently happening almost everywhere: Birth rates are falling, most recently particularly dramatically in the Far East. Even without the one-child requirement, the numbers are dropping dramatically in China. Next year, rival India will overtake the Middle Kingdom. But India will also see stagnation and then decline in a few years.

The most substantial growth is still Africa, which will advance significantly and provide about a quarter of the world’s population. Nigeria alone will soon have as many inhabitants as the entire E.U. But here, too, we can already see the correlation that took place in the 19th and 20th centuries in Europe and to some extent in the USA, and later in Latin America and Asia: If education increases, medical care improves, and people do not depend on a multitude of children for their retirement provision (pension, etc.), there will be fewer children. In purely mathematical terms, each woman would have to experience about 2.1 births for the birth rate to remain stable. We have long been at a different level in Europe: 1.4-1.5 in Austria.

In the U.N. reports, there are massive numbers in every country in the world in terms of population. And yet, one has to be careful. The big unknown is migration and refugee flows. If we assume that Europe is stagnating today, then future migratory movements may not even be sufficiently considered. Who knows what an aging society will bring in terms of care workers? Lutz assumes that Austria is just about to reach the ten-million mark.

Two people per second
Even wars and pandemics leave relatively small dents in demographic terms – because two people are currently born every second. Dramatic changes would probably only occur if, for example, an ebola-like virus or a nuclear war were to wipe out millions upon millions.

On the other hand, it seems unlikely that state leaders will again encourage their populations to have more children and that this will be heard – as was the case in Iran in the 1980s. A quasi “ideological” population explosion is not expected.

Of course, this does little to change the concerns currently being discussed at the climate summit in Egypt: How will ten billion people live, with what hunger for energy and consumption of resources will they leave their mark on our planet?