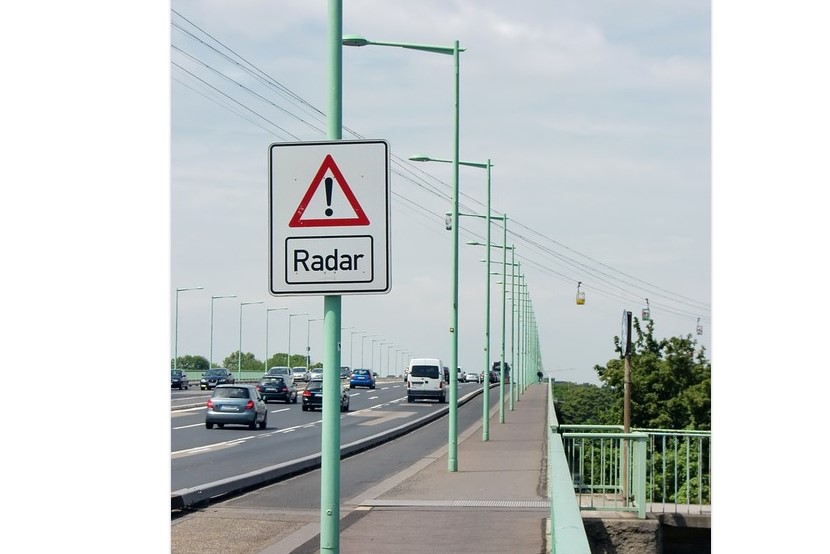 The new super radar on the A1 is making speeders sweat. The devices are much more accurate and provide more evidence that leads to penalties—the details.

The new radar on the A1 takes much more accurate photos than the previous equipment. So license plates are easier to see.

Reconstruction work is currently underway on the A1 in Upper Austria. Two old radar units have been removed between the exits, Enns and Asten; two new ones will be installed next week.

And this is how the “super radar” works: Inside the radar box, a laser “flashes.” Two photos are taken (as before). One on the rear and one on the front for identifying the driver. Also, legally, in some countries, vehicle owners do not have to provide information about who drove the car too fast (e.g., in Germany). In addition, there are fewer errors in the recording.

The problem is with busy roads like the A1 near Linz. There are a lot of lanes there, and lane changes are made frequently.

With previous devices, it sometimes happened that the device could not do this, resulting in an error message. The probability of this happening decreases with the new laser device, which means that more speeders will be caught in the future.