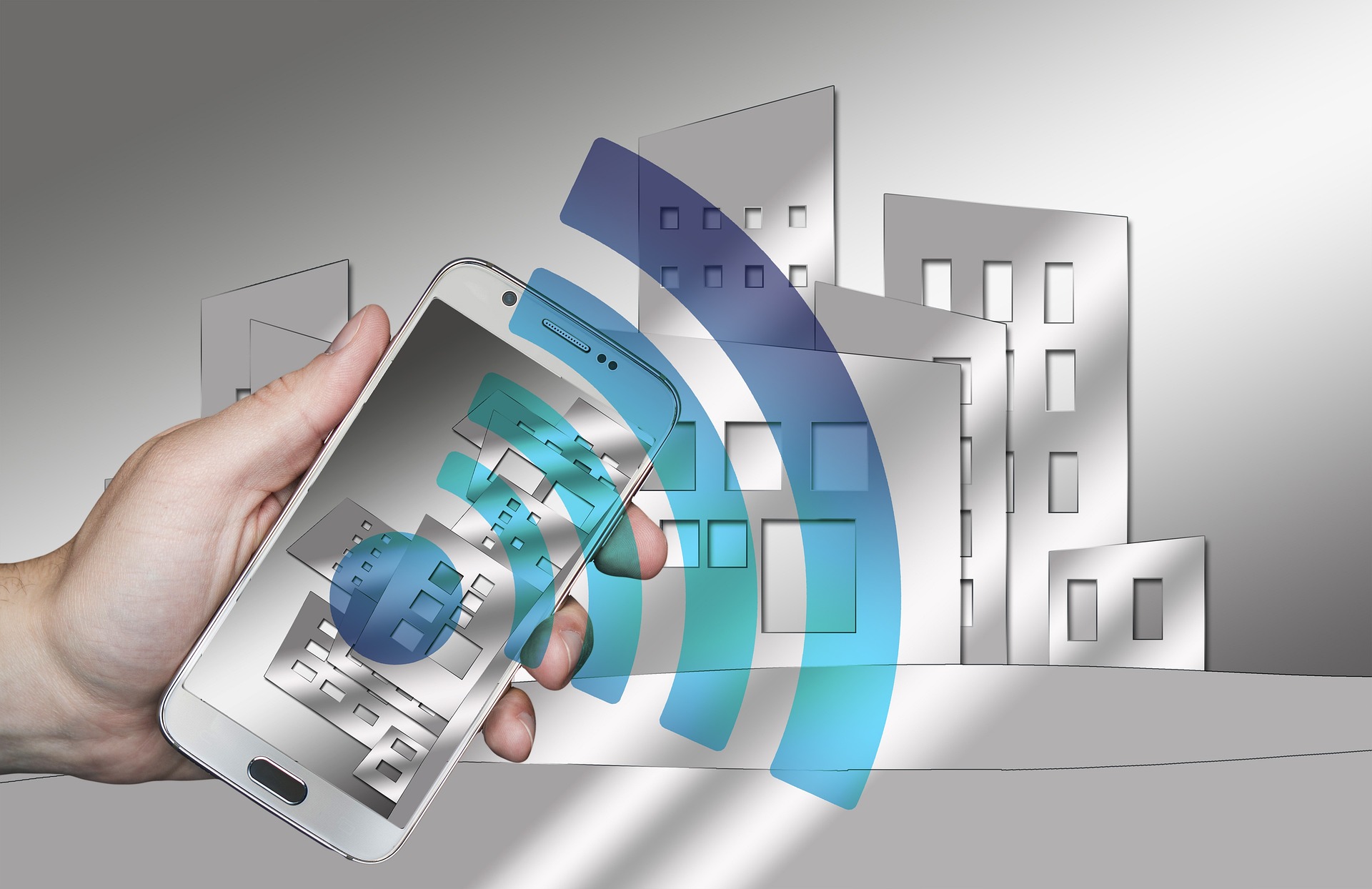 Qualcomm competitor MediaTek recently released its flagship 5G mobile chip, Dimensity 9200. In addition to 5G, this also supports the upcoming WiFi-7 wireless connection, which will be launched next year. This is expected to bring several improvements compared to previous generations. “The introduction of WiFi 7 will mark the first time that WiFi can be a true fixed-line/Ethernet replacement for ultra-high bandwidth applications,” Alan Hsu, general manager of MediaTek’s Intelligent Connectivity business unit, said in a statement.

Increase throughput to 30 Gbit/s
But in contrast, what advantages are the next generation supposed to bring? The 6th generation already has a fourfold increase in network bandwidth compared to WiFi 5. It has also achieved a fourfold increase in simultaneous users*. Additionally, this protocol can operate on the 2.4GHz or 5GHz frequency band (as can WiFi 6 and 7). However, the 6th and 7th generations additionally use the newer 6GHz frequency band and the WiFi 6 extension, WiFi 6E.

Network speeds are not significant for average home users* with WiFi 6. For most home users, WiFi 4 is perfectly adequate. Currently, most cities’ upper limit for home broadband is 1 Gbit.

However, WiFi 6 is particularly advantageous for companies to increase the transmission rate and the number of simultaneous users. The number of devices connected to WiFi within a company is also usually higher in companies than for home users.

First WiFi7 devices hit the market.
The next generation of the 802.11be protocol is still developing, but the first device versions that will support WiFi 7 are already gradually coming onto the market. TP-Link, one of the leading router manufacturers, has also introduced its WiFi 7 network solution. These are three new WiFi-7 routers, as CNET reports. The devices should start shipping as early as the first quarter of next year. However, there will hardly be any WiFi-7 client devices like phones or laptops that can take advantage of the still unreleased standard. These are unlikely to saturate the market until 2025.

WiFi 7 will increase the WLAN network throughput rate to 30 Gbit/s instead of 9.6 Gbit/s in the 6th WiFi generation. In theory, up to 46 Gbit/s should be possible. Low-latency access guarantees are also to be provided. WiFi 7 uses twice as wide transmission channels as its predecessor for these high data rates. This creates a greater capacity for transmitting data. The standard will be especially beneficial for data-intensive applications such as VR, AR, or 4K and 8K streaming. The bar is not necessary for intelligent homes.