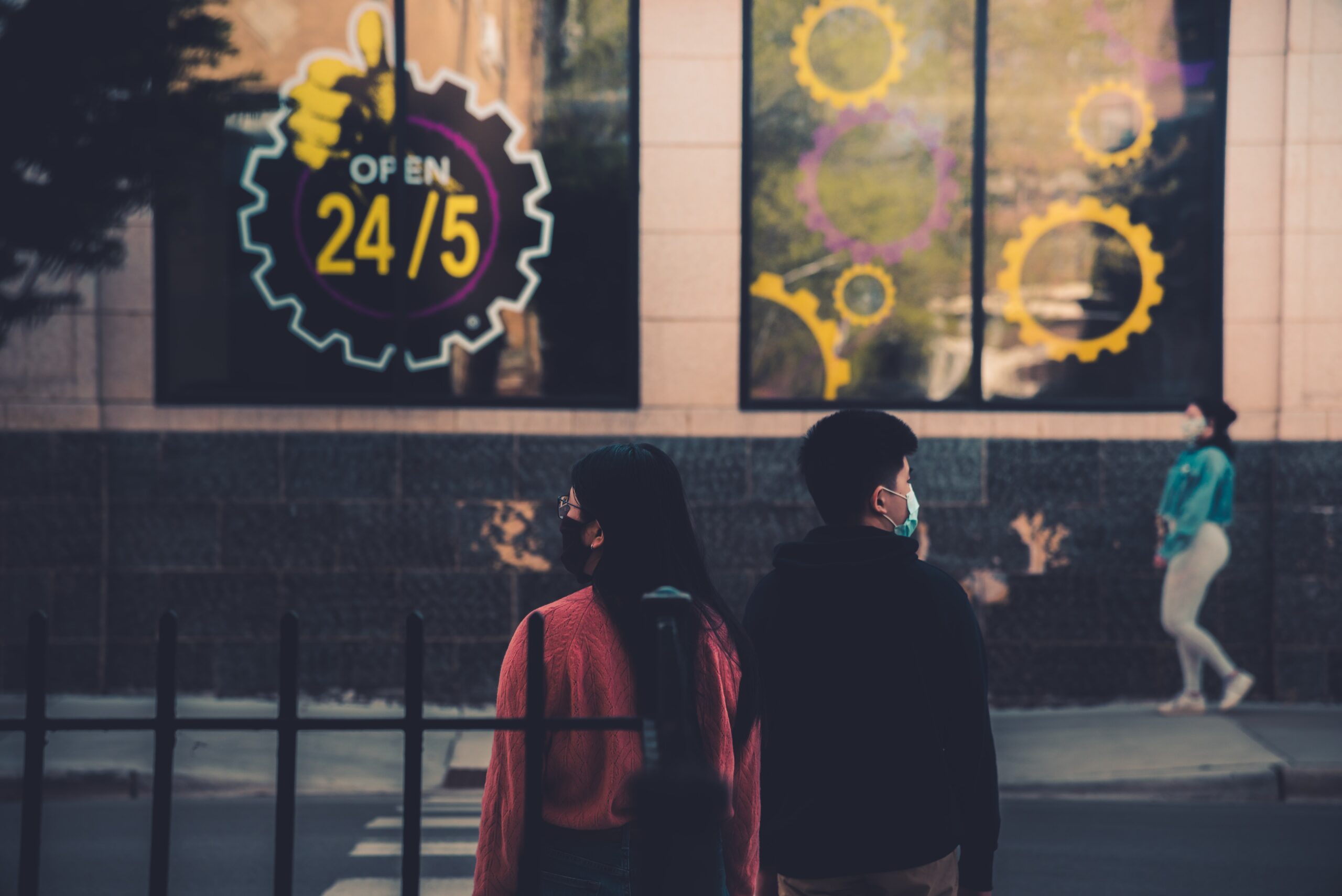 Fear of a second wave: In which European countries the situation is now particularly critical.

Shortly before the end of the summer vacations, the novel coronavirus is spreading again in the EU countries France and Spain. Concern also in other countries in Europe and the rest of the world. The statistics of the EU health authority (ECDC) already list Austria among the top ten EU countries with the most new infections in the past 14 days with 36 cases per hundred thousand. By comparison, Germany has 20 and Italy 13 new infections. Austria is de facto on a par with the Sweden.
The situation in the Balkan is also dramatic. As the CSH Corona traffic light shows, Bosnia, Montenegro, Kosovo and Moldova in particular are struggling with an increasing number of new infections. These countries, together with Spain, are even coloured red
Tense situation also in Italy and France
In France, a total of 4,709 people are currently hospitalized for the lung disease Covid-19, 383 of them in intensive care. Another corona death was reported on Sunday, bringing the total number since the beginning of the pandemic to 30,513. Health Minister Olivier Veran expressed concern about the overall situation in France and spoke of risks in an interview with the newspaper “Le Journal du Dimanche”. In France, the summer vacations will soon come to an end, and before school starts on September 1, there will be a wave of people returning home. In contrast to spring, many younger people are currently infected with the novel coronavirus, who generally show fewer symptoms.

In Italy, the corona virus is spreading again due to summer activities and vacation trips. On Sunday, 1,210 new infections were reported within 24 hours. Despite the abrupt rise in the number of cases, the Italian Minister of Health, Roberto Speranza, assured that the situation was under control. He ruled out another corona lockdown for the entire country. However, the regional president of Campania, Vincenzo De Luca, spoke out in favor of restricting travel between Italian regions until school starts on September 14.

In view of sharply rising corona numbers, several Spanish regions have ordered new measures to combat the pandemic. In Catalonia, for example, private meetings of more than ten people are also prohibited in the tourist metropolis of Barcelona. In the Murcia region in the southeast of the country, all meetings of more than six people not living in the same household have been banned. And in the most affected capital, Madrid, the authorities urged people to avoid all unnecessary social contacts. In the Balearic Islands with the tourist island of Mallorca, the local government admitted that there was a second wave of corona. The virus again spread so quickly that it was difficult to trace contacts.