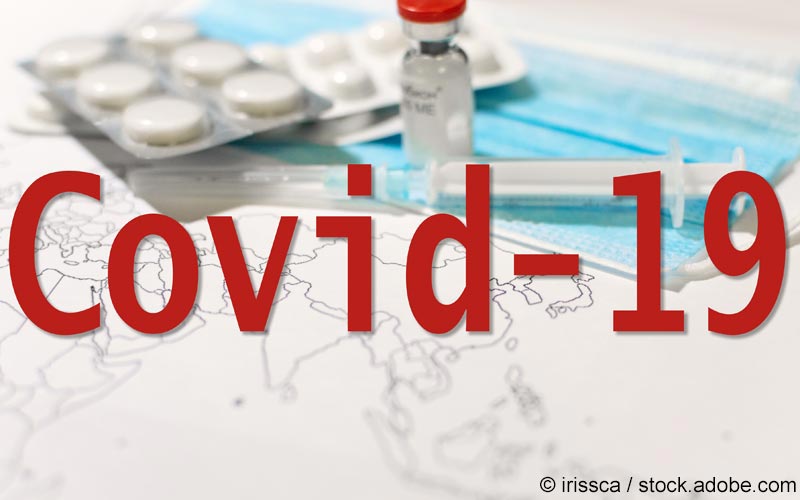 Vienna. The corona virus currently follows a new logic in Vienna. According to a news report published by “Österreich” newspaper on Tuesday, 25 August 2020, low-income districts with many immigrants take the top spot in the ranking of internal AGES data of the Vienna districts – AUSTRIA lists the average number of cases of the last seven days per 100,000 inhabitants.

The top 3 are Brigittenau, followed by Favoriten and Rudolfsheim – all of them districts with a high percentage of immigrants and low average income.

Only in fourth place is the Innere Stadt, which is traditionally far ahead due to a high visitor turnover.

Traffic light chaos. Due to the lack of reasonable information on the domestic traffic light system, the German counting method for the graphic had been used: Green means less than ten, yellow less than 50 and red more than 50 cases per 100,000 inhabitants.