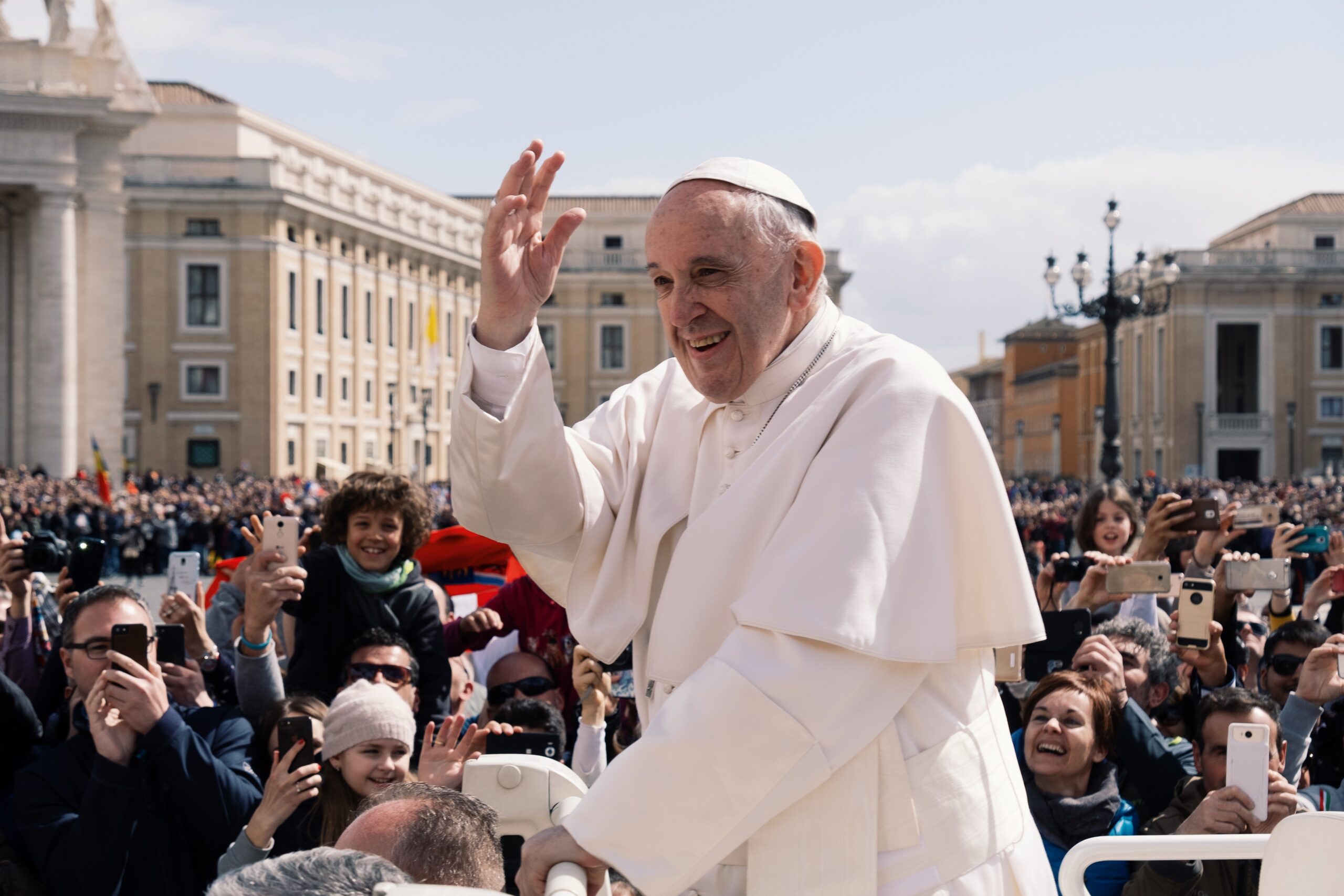 Vatican City. During the Angelus Prayer on Sunday, Pope Francis, on the occasion of the World Day of Tourism, raised the issue of tourism, which has been severely affected by the coronavirus pandemic. This is a sector that is particularly important for many countries, said the Holy Father. He expressed his solidarity with the many families and young people involved in tourism and expressed the hope that the problems of the sector could soon be resolved.

Before the faithful gathered in St. Peter’s Square in the pouring rain, the Pope also commemorated the World Day of Migrants and Refugees. He greeted the refugees present in St. Peter’s Square and asked for support for all those who are working for them. Jesus and his family had also been forced to flee their country, the Pope emphasized.

Francis also called for prayers for the Caucasus. He pleaded for “concrete gestures of good will and brotherhood” to solve the problems in the region. Not with “violence and weapons” but with “dialogue and negotiations” the problems of the region should be solved.