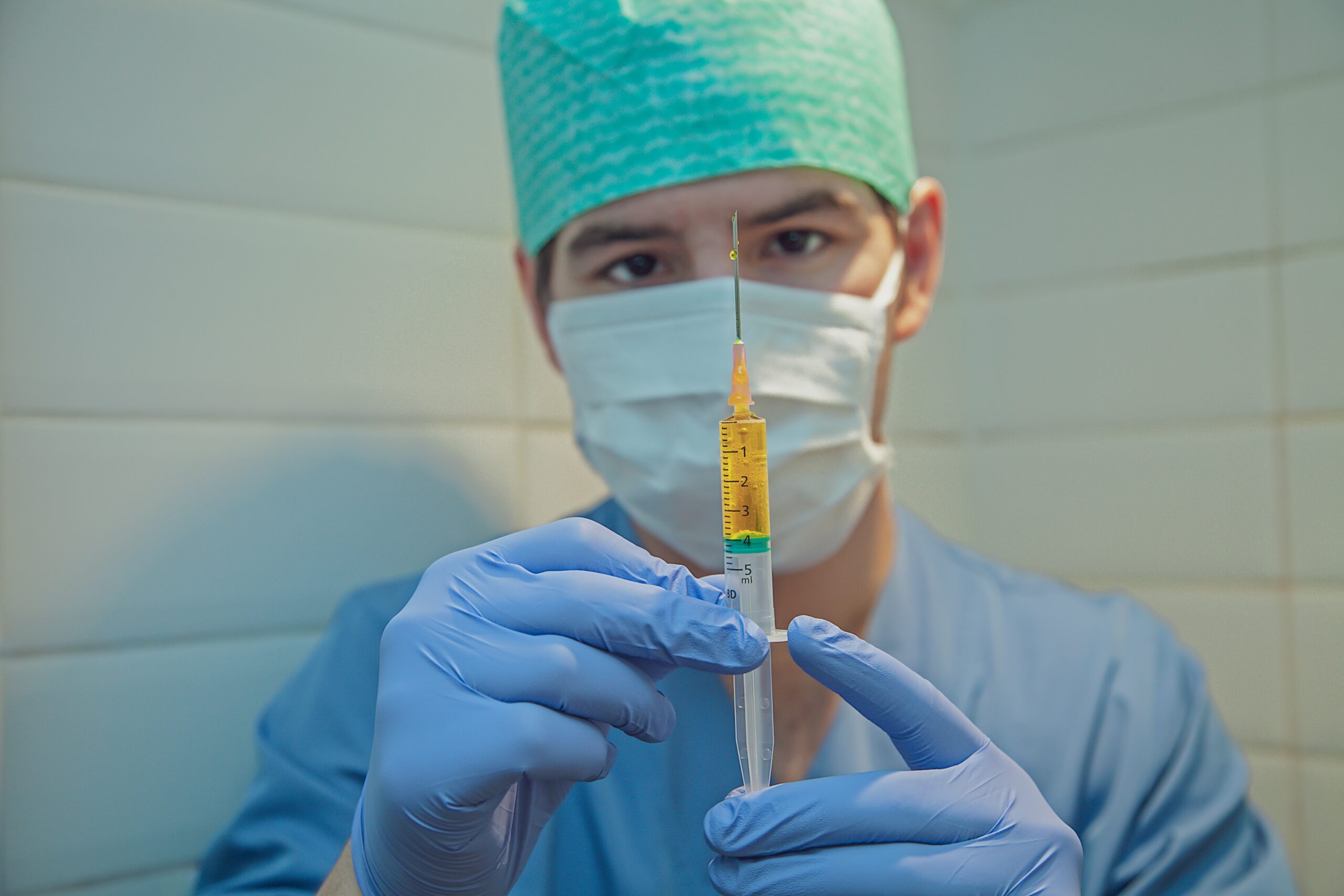 “We have a testing strategy in Austria where we do not simply test into the masses,” said Health Minister Rudolf Anschober at a press conference on Wednesday. He said that clear priorities have always been set in controlling the pandemic corona situation: “The first group to be tested are people with symptoms. Starting tomorrow, it will be possible for doctors in private practice to take voluntary action in this process. This is an important reinforcement.”

As before, in addition to patients with symptoms, special screening tests are still planned wherever people are exposed to a particularly high risk of infection. For example, in old people’s and nursing homes, in institutions for the disabled or among health care professionals.

So far, around two million corona tests have been carried out: “This puts us in the top third in Europe in this respect – in a row with Germany, Italy and France, for example,” explained Anschober.

He said he was relieved to be able to expand the testing options via the medical profession. In addition to the PCR test, the faster “LAMP” detection is now also being widely used.

The “RT-LAMP” method developed by Viennese researchers allows the simple and rapid detection of the genetic material of the Sars-CoV-2 virus without the need for large equipment. In collaboration with Ages, the method was tested for its accuracy and has proven to be successful. Starting Wednesday, the first hospitals will be trained in its use.

The same applies to the now sufficiently evaluated antigen test, which will be approved for use in the health sector: “It is cheaper, produces results faster and is not as sensitive as the PCR test. At present, however, additional testing by PCR test is prescribed for positive antigen results”.

Nevertheless, the additional option is a “real relief”. In the future, antigen testing is to be carried out in schools and nursing homes. Doctors in private practice will also be allowed to carry out such tests if symptoms are present and by prior arrangement by telephone.