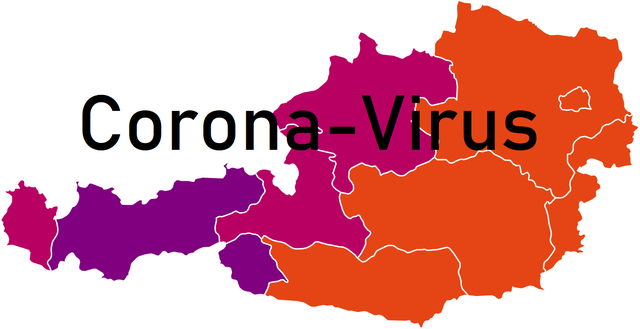 Currently 291 people are in intensive care because of Covid-19. Most new infections were in Upper Austria.
After the announcement of the second lockdown in Austria, the corona numbers continued to rise. Above all, the increase in the number of people in hospital treatment, which the government had feared, proved to be true. On Sunday, 1,948 were in hospital because of Covid-19, 291 of them in intensive care, announced the Ministry of Health and the Ministry of the Interior. 4,956 had been newly infected within one day.

This means that within 24 hours 145 more people had to go to hospital for treatment, while the number of intensive care patients increased by 26. 1,130 people have died of or with a SARS-CoV-2 infection since the outbreak of the pandemic in Austria (as of Sunday, 9.30 a.m.) That is 21 more people from Saturday to Sunday.

According to this, 39,415 people are currently suffering from a coronavirus infection. So far 109,881 people have been infected, 69,336 have recovered.

So far, 2,232,735 tests have been performed throughout Austria, most of them in Vienna. Within the past 24 hours, there were 28,742 in all of Austria. The Austrian government expects the situation to ease in ten to 14 days due to the second lockdown.