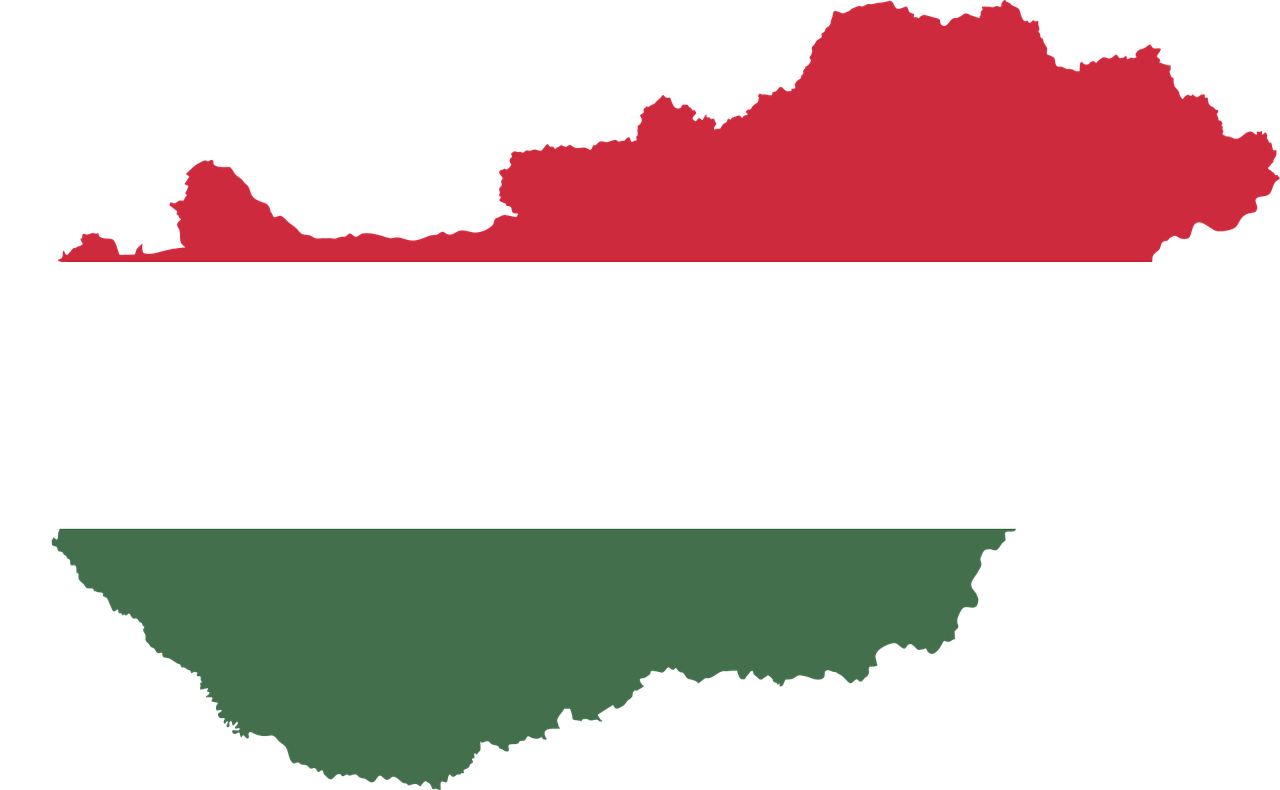 Hungary’s government also wants to rely on Russian vaccines in the fight against the novel coronavirus. Hungary will start importing “small quantities of vaccines” from Russia in December and test them in clinical trials, Hungarian Foreign Minister Peter Szijjarto declared yesterday. Deliveries with “large quantities” of vaccines should follow from the second week of January.

The right-wing populist head of government Viktor Orban also commented on the subject of vaccines: “We are seeing the end of the tunnel, we are getting more and more good news about vaccines”, he said in a radio interview. He added: “People want Hungary to continue to function, and the economy must be protected as much as life itself.

Hungary had quickly imposed a lockdown after the first cases appeared in spring and thus quickly got the infection under control. However, the virus has been spreading more strongly in the country for several months now. Unlike at the beginning, Orban has so far refrained from taking strict measures. Critics accuse him of poor crisis management.