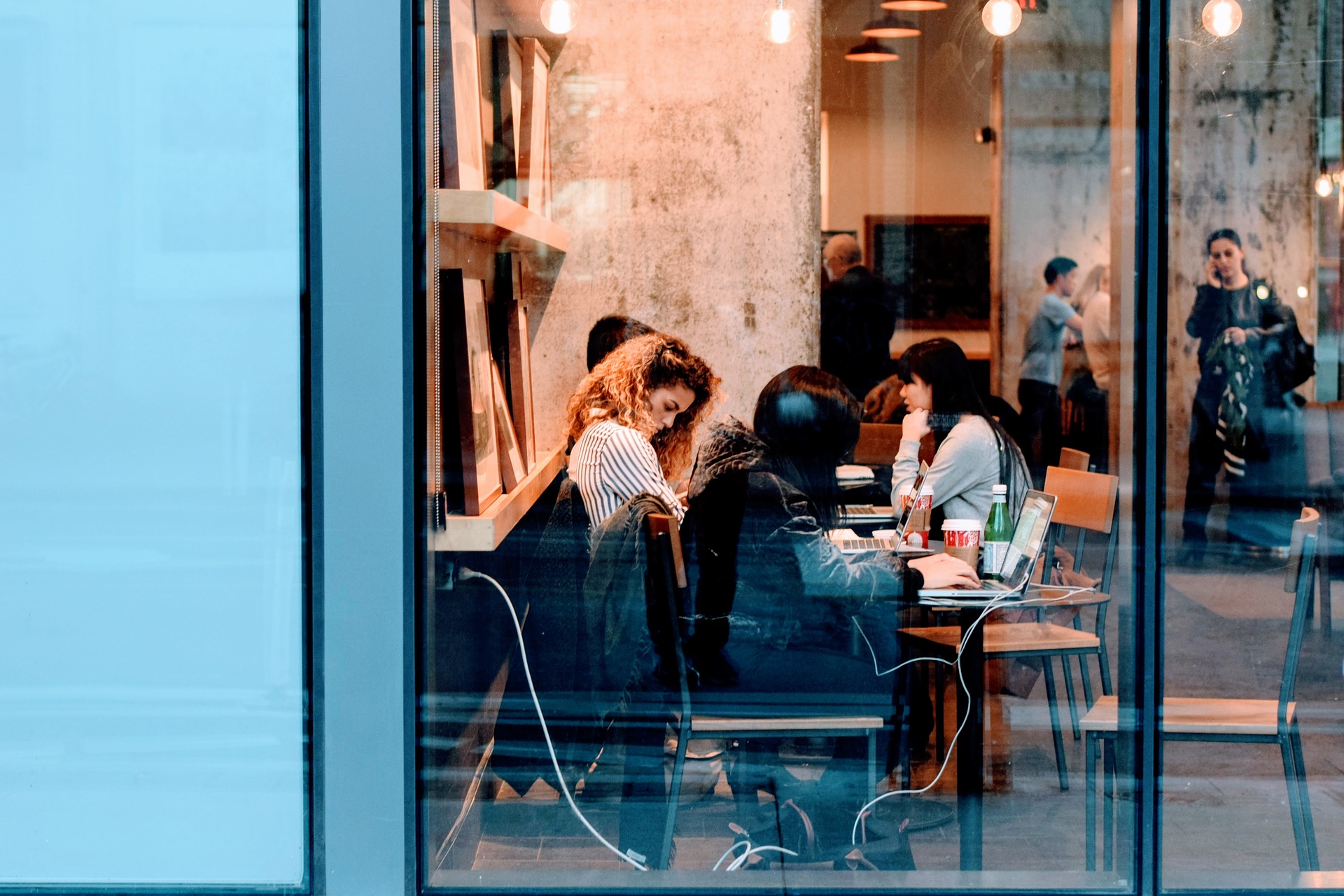 In the night to Thursday, the Ministry of Health has sent a new amendment to the law in review (until March 9), which turns many regulations in the Corona measures. Teachers, Kindergarten employees and administrative offices have the freedom of choice – either a Corona test or the use of FFP2 mask.

In the future, they will be required to take a Corona test. But action will also be taken against illegal parties. Until now, the controls – whether in public or private areas – were directed against the “confluence of larger crowds.”

Although the amendment states that no controls are planned in the private sector, if a private party is discovered, it could be assessed under the new amendment. The penalties are to be correspondingly severe. Organizers of events who ignore a ban could face fines of up to 30,000 euros or six weeks in jail.

Those who take part in such events can be fined up to 1,450 euros. And organizers who fail to obtain a permit or ignore the Corona requirements can face fines of up to 3,600 euros or four weeks in jail.