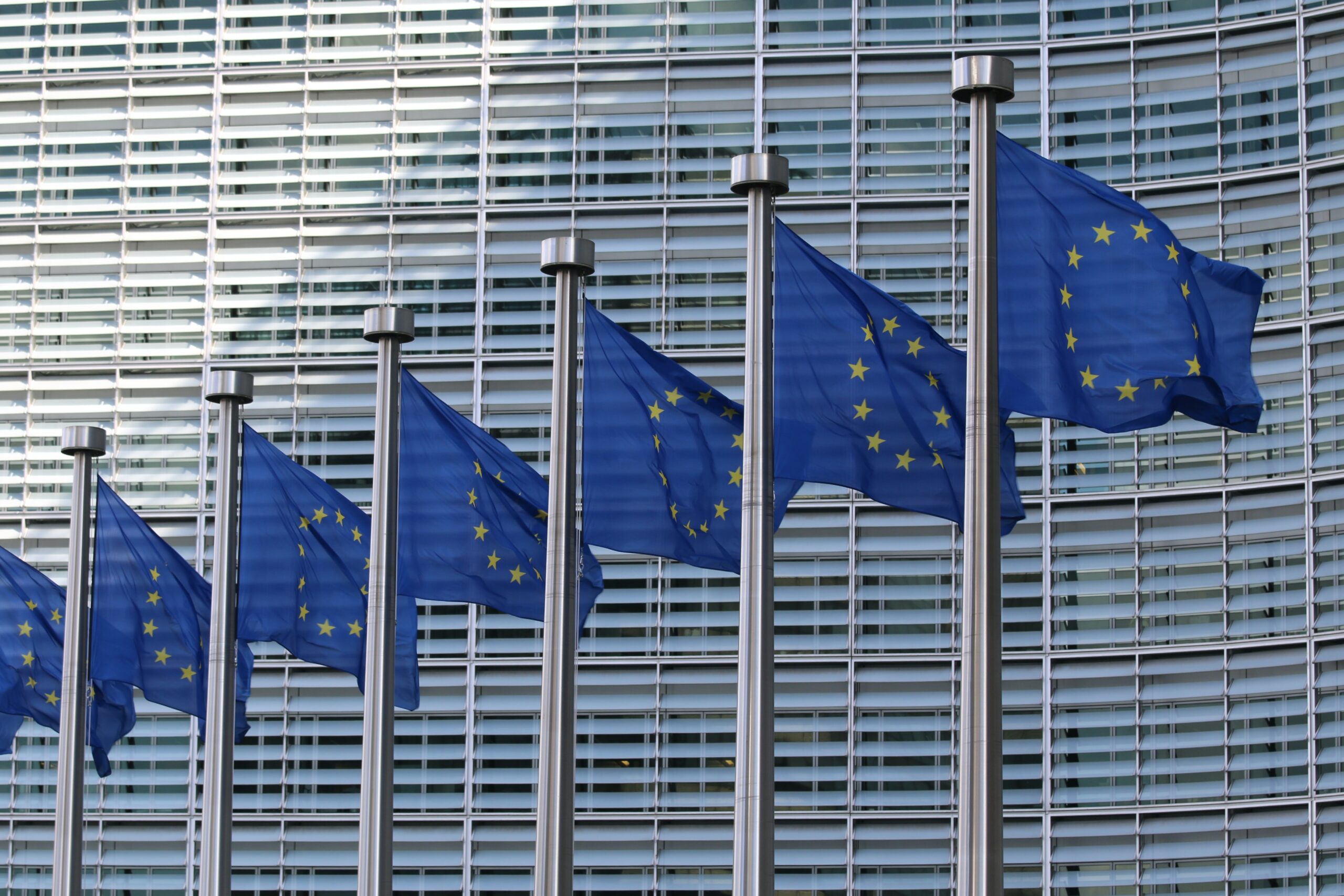 In Europe, more than 50 million people have been infected with the novel pathogen since the start of the Corona pandemic.

A total of 50,021,615 infections had been recorded in the continent’s 52 countries and territories, including Russia, by Wednesday evening, AFP news agency calculated based on official figures. This represents about one-third of the world’s detected Corona cases. A good 1.38 million new infections were reported across Europe in the past seven days. More than 1.06 million infected people have died in Europe since the pandemic began. Several countries on the continent have seen a drop in the number of new infections over the past two weeks. Countries such as the UK and Italy meanwhile decided to ease Corona restrictions.